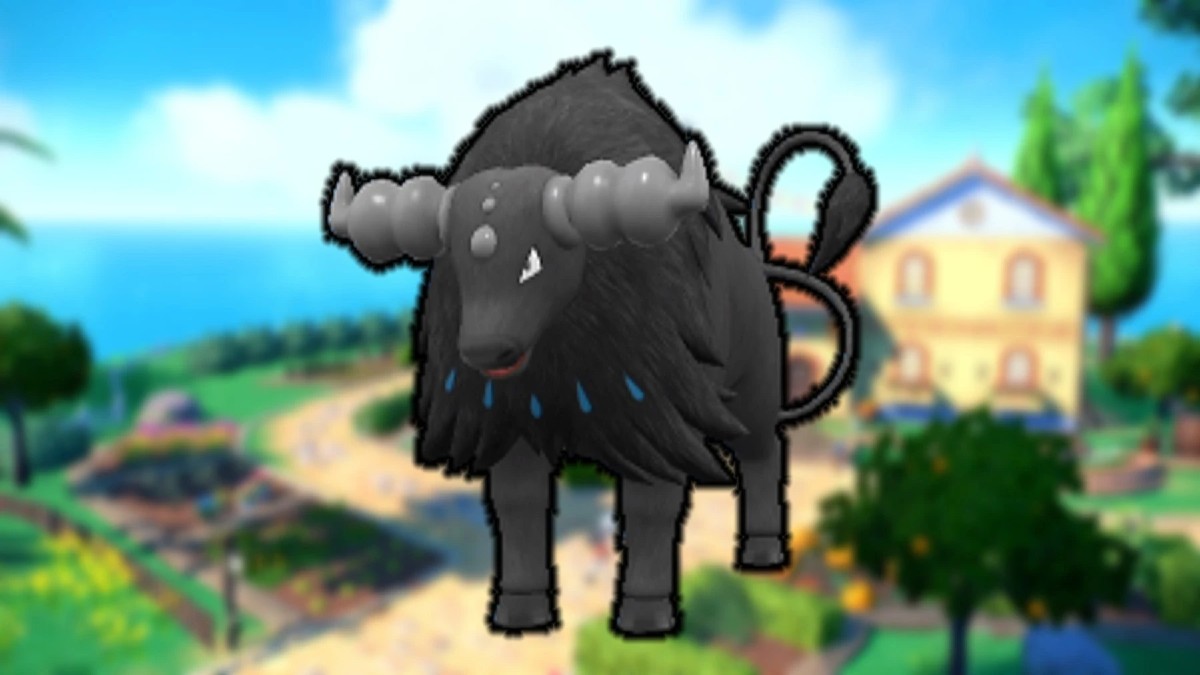 In Pokemon Scarlet & Violet, there is always a hierarchy in some shape or fashion throughout the game. These hierarchies can stretch between Gym Leaders, League Champions, and more. However, there is also a hierarchy between Pokemon, specifically between their individual types, as there are always the few that stand at the top of the list. We’ve already gone over the Fire-type Pokemon tier list, but now it’s time to cool off with the Water Pokemon. So today, let’s discuss the top 10 best Water Pokemon in Scarlet & Violet.

Coming in at the tenth spot is the Water and Ground-type Pokemon, Quagsire. Unlike another Water/Ground Pokemon, which we’ll talk about later, Quagsire is just an all-around great Pokemon with great defense. This defense is backed by its 95 HP and 85 defense stats, allowing it to take hits when needed.

However, what puts this Pokemon a step above the others is its Water/Ground typing, giving it only one weakness in Grass-type moves. With this in mind, Quagsire becomes a great defensive option for many teams and takes full advantage of having only one weakness in the game, something very Pokemon in the entire franchise can say.

The first generation nine Pokemon for the list is the Water and Psychic-type Pokemon, Veluza. Veluza wasted no time making a significant impact in Scarlet & Violet, having overall good stats with a solid type combo in Water and Psychic, as well as having access to the powerful new Psychic-type move, Psychic Fangs, which pairs nicely with its 102 attack stat.

It even was selected as one of the Pokemon League Champion’s Pokemon for her team! With that in mind, Veluza rests comfortably in the ninth spot on the list.

While lacking in speed, Aqua Tauros can be a great defensive option in certain situations, while also having enough power to retaliate against those who oppose it.

Easily the least menacing Pokemon in terms of design, but don’t always judge a book by its cover, as Tatsugiri is a force to be reckoned with when paired with its buddy, Dondozo. Tatsugiri has an amazing type combination in Dragon and Water, making it only weak to Dragon and Fairy-type moves.

It may be small, but its dormant Dragon power can be unleashed with its whopping 120 special attack stat, allowing it to demolish those who underestimate it. When paired with Dondozo, however, its hidden ability, Commander, combines it with Dondozo, giving both of them increased special attack, special defense, and speed by two stacks. Speaking of Dondozo…

As mentioned before, when Dondozo is paired with Tatsugiri, it gains an immense boost in special attack, special defense, and speed, making it one of the most dangerous to fight against. However, even without Tatsugiri, Dondozo has great attack and defense, allowing it to be a great wall Pokemon in case you need to time to recover or set up other Pokemon. This is backed by its jaw-dropping 150 HP and 115 defense stat.

To bring out its full potential, having a Tatsugiri around will allow it to wipe an opposing team with ease. However, Tatsugiri will only activate this ability in double battles, so keep that in mind.

They say you can’t beat the classics, and in some cases, you can’t, just like Gyarados. Gyarados has been a staple of Water-type Pokemon for over 20 years and proves to this day that age is just a number.

Speaking of numbers, amongst all the Pokemon on this list, Gyarados has the highest overall stat total with a whopping 540 total, towering above most Pokemon in general, just making it shy of a Pseudo-Legendary Pokemon. With decent bulk, incredible attack power, and only two weaknesses, it’s safe to say Gyarados won’t be leaving the top 10 list anytime soon.

The final evolution of the Water-type starter, Quaquaval, makes its debut at the number 4 spot on the list. This Pokemon follows a popular trend of “hit hard, hit fast,” and with its unique move, Aqua-Step, which raises its speed by one stack per attack, Quaquaval follows the trend very nicely.

However, it does fall short in the defense department, but with enough speed stacks, this Pokemon can outrun the competition without needing to worry about being hit. That said, Fuecoco is still the best starter Pokemon, that is all.

Down to the final three, the first-ever dolphin Pokemon, Palafin, claims the third spot. While looking harmless at first, its unique ability, “Zero to Hero,” allows it to go from a Normal Pokemon to borderline Legendary Pokemon with its Hero transformation after being switched.

Typically, Palafin has a grant stat total of around 450, but after transforming into its Hero mode, that total skyrockets to 650, putting it on par or above most Legendary Pokemon. The main drawback, of course, is that Palafin needs to appear in battle, swap out with another Pokemon, and then be brought back for the Hero mode to activate. High risk, high reward is the motto for this Pokemon.

Not all Pokemon are meant to be offensive powerhouses, as some can be defensive juggernauts like Azumarill. On paper, Azumarill has a pretty low stat total of only 420, but with most of its stats prioritizing defense and special defense, it becomes a wall that cannot be breached in most cases.

It has a fantastic type combination of Water and Fairy, giving it complete immunity to Dragon Pokemon while also being able to cool off those pesky Fire-types. There are defensive Pokemon, and then there’s Azumarill. However, only one Pokemon can stand atop the hierarchy.

Last but not least, the other Water and Ground-type Pokemon we mentioned earlier, Gastrodon. Like Azumarill, Gastrodon is a great defensive option for most teams as it has only weakness in Grass-type moves. Not only that, but it has a top-tier hidden ability known as Storm Drain.

Storm Drain allows Gastrodon to absorb any incoming Water-type moves and turn it into power, raising its special attack by one stage. Competitive players know full well how amazing this ability is, and with that in mind, Gastrodon rests safely at the top of the list.

That’s everything you need to know on the top 10 best Water-type Pokemon in Scarlet & Violet. Be sure to check out some of our lists, like top 10 Pokemon designs that don’t make sense, or top 10 Pokemon overall.