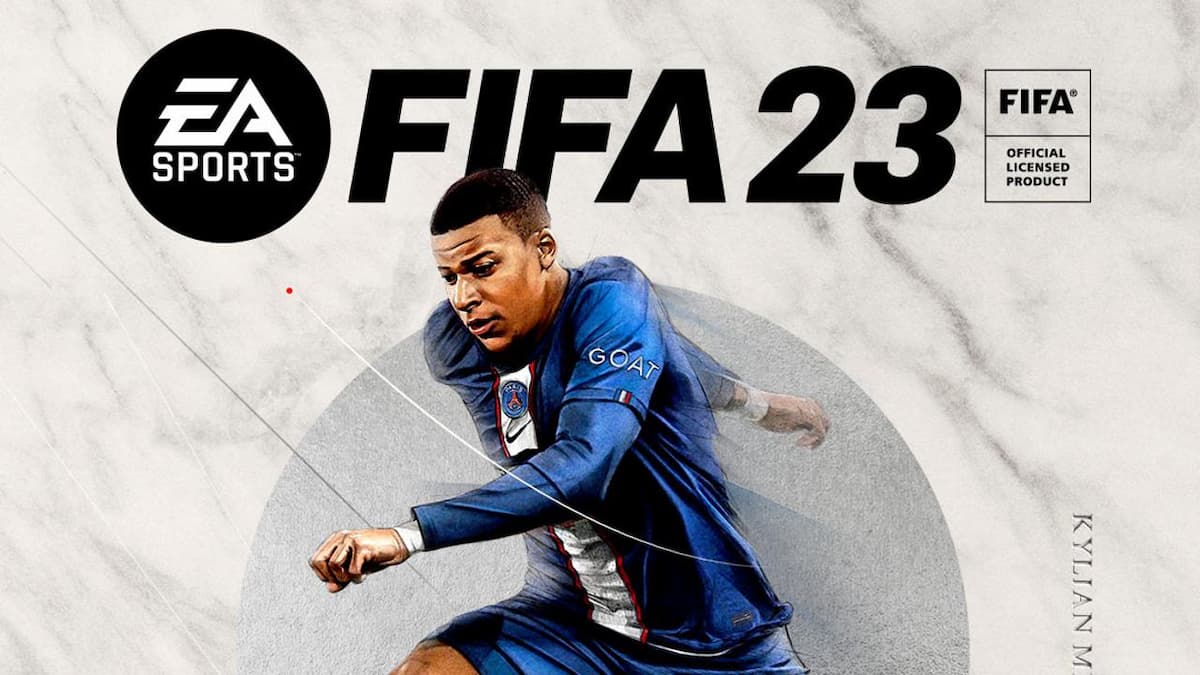 With FIFA 23 in full swing, players are constantly looking for ways to find any advantage they can — no matter how small it may seem. A lot of this can simply boil down to how your squad is built, particularly in modes like Ultimate Team. So keeping the new chemistry system and position modifiers in mind, we’re here to tell you all about the best formations in FIFA 23.

Naturally, personal taste plays a factor in determining your favored formation. While some may be better suited for online play against others, there are those that may be the key to victory in something entirely different, like career mode. Feel free to experiment with them until you find one that clicks for you.

Either way, there are plenty of formations to choose from. That’s why I’ve decided to take a closer look at five of them — ranging from which seems to be the favorite among players around the globe to my own personal favorite.

Without further ado, let’s get right into it. If you’re looking for a formation to try, these five come highly recommended.

Every year, it seems as though a variation of this formation makes its way to the front of the pack. And while 4-1-2-1-2 (2) can also work, the biggest difference between the two is that instead of a midfield diamond, this formation flanks its holding and attacking midfielder with right and left midfielders — allowing players a bit more width.

Additionally, having a second striker is a nice feature. Assuming you utilize this formation’s width, being able to either ping balls into the box for each of your strikers to latch on to or having one play off the other while keeping one of the two more central, this can certainly turn into a very attack-minded system.

To make up for your potential lack of midfield in the middle of the pitch, though, you’re going to want to either use a club with a strong, physical CDM or invest in one if you’re more of an Ultimate Team player. Not only that, but it’s also possible that you’re going to have to instruct your right and left mids to track back defensively.

Otherwise, you’re likely to leave your backline exposed. Especially if you insist on having your fullbacks make overlapping runs. To change any or all of this, just go to Custom Tactics.

Just like with the 4-1-2-1-2, the 4-2-3-1 offers players two variations — one with right and left mids as well as one without. For this, we’re selecting the latter, which replaces the RM and LM with two more CAMs, adding to the one already in the middle of the pitch.

Yet while this formation offers plenty in the way of creatively, it makes who your CAMs are even more important than usual due to the fact, there’s only one striker up top. This is an intriguing option to try because it offers a pretty steady balance between attack-minded and defensively sound. What isn’t there in potentially pacey wingers is there in the form of creativity and two holding midfielders.

That said, if you’re able to find CAM-eligible players with pace, we’re not going to talk you out of it. Not to mention, while your CDM focus should be on defense and physicality, making sure they’re able to move briskly is as important as ever. With two holding midfielders, you’ll have the ability to have one remain more central while the other covers the wing if you so choose.

And if you’re looking for a little more attack in the meantime, get those pacey fullbacks and have them make overlapping runs.

I’m picking this formation out because I’ve seen it more and more often throughout division rivals and other Ultimate Team modes specific to online play. Simply put, this formation is all about attacking play. Your “midfield” is made up of two central midfielders, and that’s it. Otherwise, you’re looking at two wingers and two strikers to go along with a standard back-four defensive line.

Like with the 4-1-2-1-2 above, if you’re choosing this formation, then you better think about having your wingers track back defensively to make up for the lack of midfield. That, or you better be one of the best overall attackers in the FIFA community. Otherwise, you’re more or less setting yourself up for disaster.

With that in mind, I wouldn’t recommend having your fullbacks make overlapping runs in this formation. You’re already fairly exposed in midfield and defensively as it is, so just make sure you manage to get the best runs out of your wingers. In our final formation, as you’ll see below, will potentially give you the best of both worlds.

Ah, yes, the 4-4-2. It doesn’t get much more standard than that. Again, there is a variation of this formation, but we’re looking at the more attack-minded one this time around. So while the 4-4-2 (2) withholding midfielders is an intriguing option, a flatter 4-4-2 offers a bit more flexibility for players.

No matter what, every year, it is made more and more clear that online game modes seem to reward attacking play more than defensive formations. You are going to find exceptions, of course, and customizing your own tactics can go a long way — but here’s the gist: a flat 4-4-2 gives you flexibility.

You can choose to turn your right and left mids into makeshift wingers while also having them track back defensively. If you want to play with more width and not have them track back too often, make sure you find CMs that are both creative and somewhat defensively sound. Most of all, should you choose to do so, pressing just enough while having your fullbacks overlap can lead to more chances.

I’ve chosen this formation because believe it or not, it has rarely let me down as I’ve made my way through Division Rivals, Online Friendlies, and even FUT Champs. Yes, I understand that wing backs are all the rage now, but just trust me on this. Here’s how it can work very well.

Find some wing backs with enough pace to matter and a high enough defensive rating to be okay. The bulk of your defense should rest on your CBs anyway, while you’re wing backs overlap with your wingers going forward. You can have your wingers track back defensively, but with five at the back already, that may not be necessary.

Having an outlet ball in this formation is extremely important. Keep your back line narrow when not in possession of the ball, and make sure that once again, your CMs have the right balance between creative and physical. I’ve found that on occasion, a striker will break through the middle of your defense, but more often than not, there is enough bodies back to get in the way of through passes through the middle.

Lastly, keep your wingers out wide. I’ve found great success with cross-field passes from wing to wing when charging on the corner, and having a physical striker up top helps a whole lot. FIFA doesn’t reward patience very often during online play, but this formation will allow you to possess the ball almost at will if you’re willing to be patient. Give it a test run and see what you think!

That’s everything we’ve got to tell you about the best formations in FIFA 23. With so many to choose from, it may very well come down to personal taste, but success can be found with some of these more than others. And if you’re looking for more in-game tips, Twinfinite has you covered. We have guides answering when FUT Champs starts and configuring the best camera and controller settings, as well as endless information at the links below.