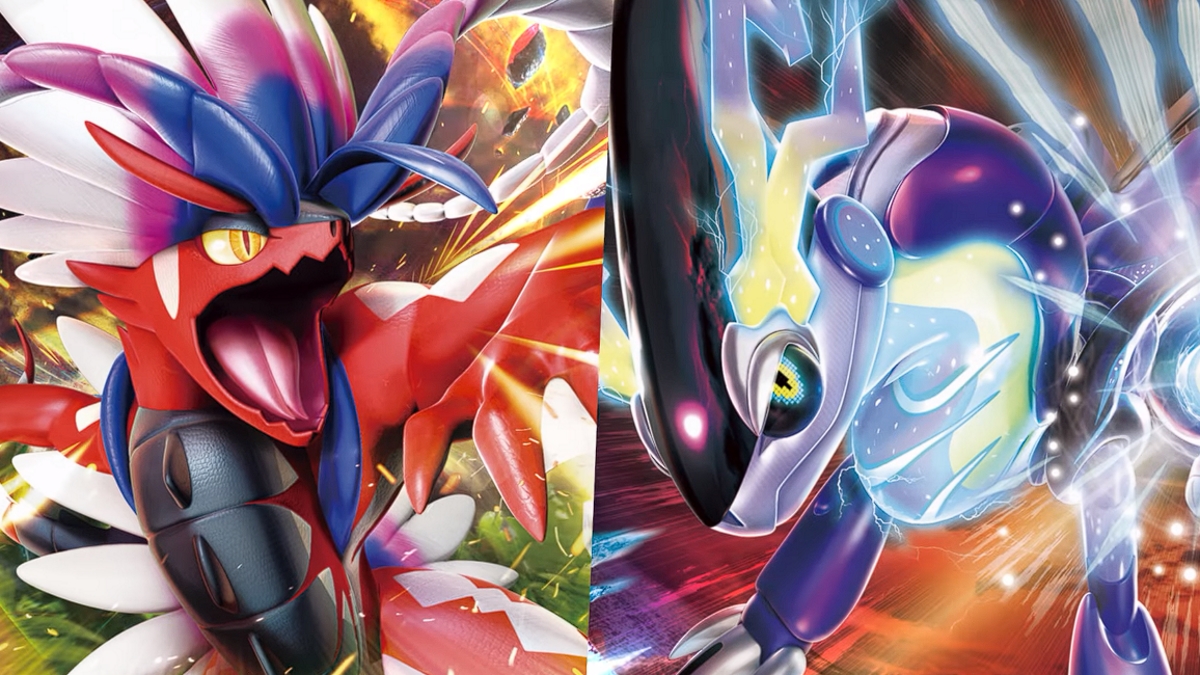 Pokemon Scarlet and Violet are, finally, just a mere two weeks away, and the anticipation and excitement for their release are at an all-time high. The Pokemon Company has steadily released more information for the games as we get closer, including the reveal of some new Pokemon. That being said, there are still some questions that have been looming over our heads before the release. So, let’s talk about them.

1. How Many Pokemon Will There Be?

Of course, we have to get the obvious out of the way, but how many Pokemon will be in Pokemon Scarlet and Violet? Based on the recent Nintendo Switch exclusive Pokemon games, such as Pokemon Sword and Shield, for example, which had roughly 400 Pokemon in the game on release, 81 were brand new for the generation.

In an interview with one of the producers of Pokemon Sword and Shield a few years ago, Junichi Masuda, he said it would take too much storage to try and include every Pokemon in the franchise into a single game.

For the Switch games, their main focus has been more so on the overall quality of the open-world experience rather than trying to include them all at the cost of the quality. It’s hard to say how many Pokemon Scarlet/Violet will have on release, but 400-500 could be a safe bet this time.

In Pokemon Sword and Shield, Gigantomax Pokemon were introduced as a raid boss battle for players to take apart throughout the game. Eventually, these battles became the endgame experience for various rewards, leveling up, or trying to hunt shiny Pokemon. Pokemon Scarlet/Violet is introducing a similar experience with Titan Pokemon, where players battle with giant versions of Pokemon. However, this isn’t to be confused with Gigantomax.

Gigantomax was not only a phenomenon that players would fight but also could use for themselves and Gigantomax their Pokemon. For example, it can be considered a battle mechanic similar to Mega Evolution. Titan Pokemon seem to be only a raid battle and not something players can use for themselves since Scarlet/Violet is introducing its own unique battle mechanic, Terastallize. We only have minimal information regarding Titan Pokemon and their significance for the game, so we’ll have to wait for the game’s release to know for sure if Titan Pokemon will be the endgame experience or not.

3. How Strong Will Terastallize Be?

Speaking of Terastallize, we’re curious to see how strong it actually is. Mega Evolution changed the franchise while it was still available for numerous reasons. It not only gave the designated Pokemon a massive increase in stats but also changed their very appearance and even gave them a new typing in some cases. To this day, Mega Rayquaza, for example, is still considered the strongest Pokemon in the entire franchise.

Terastallize seems to work similarly, changing the Pokemon’s appearance and sometimes changing its typing entirely. But to what extent will this go, and how strong is a Pokemon in the Terastallize state? We won’t know for sure until the game releases.

4. How Many Legendary Pokemon Will There Be?

Hopefully, Scarlet and Violet will have multiple new Legendaries for trainers to find and catch, as it’s always exciting to see them throughout the game.

5. Will Scarlet and Violet Have DLC?

In regards to DLC, will Pokemon Scarlet and Violet have DLC as Sword and Shield did? Whether the inclusion of DLC was due to the rise of Covid-19, or the plan all along, is still being determined. Sword and Shield revealed two DLCs for the games, the Isle of Armor, and the Crown Tundra, which included new areas and Pokemon for players to explore and catch. With that in mind, there’s still a possibility Scarlet and Violet could receive some form of DLC to keep the game relevant until the next Pokemon game releases.

6. Will The Games Have A Cohesive Story?

Pokemon Scarlet and Violet are introducing a new way to play the game by giving players three paths to play the story. Players can choose whatever path they want and eventually go back to clear the others as well. There’s Victory Road, Path of Legends, and Starfall Street.

The Victory Road path is straightforward; players can take on all eight Gym Badges like a regular Pokemon game to eventually become the Champion of the region. The difference, however, is that players can fight at whatever Gym they want, whenever they want. There is no set path; it’s simply up to the trainer to decide what Gym they fight next.

The Path of Legends is an adventure where players go up against Titan Pokemon in search of a Legendary Herb, the Urba Mystica. This occurs more in the wild areas than in city-based, similar to Pokemon Legends: Arceus.

Finally, the Starfall Street path is where players can go up against the evil team of the game, Team Starfall. Players will fight against their leaders or big groups of them, eventually making their way to their boss. Only a few things are known regarding how Starfall Street will truly play out. Nonetheless, our concern is how each path will blend into one cohesive story. Taking different paths is excellent, but if it doesn’t come together into a unified story, then there’s no point in creating separate paths in the first place.

Throughout the marketing for Scarlet and Violet, numerous trailers have shown players being able to ride the box cover Legendary Pokemon, Koraidon and Miraidon. However, it has yet to be made clear “when” players will be able to do so. Does that mean trainers will encounter the Legendaries at the start of the game? Or is it a feature that comes after players beat the main storyline? More importantly, are they the only mountable Pokemon? Pokemon Legends: Arceus featured multiple mountable Pokemon for different scenarios, like flying or surfing. Koraidon and Miraidon, though, have been shown to do just about everything. The question of when players will gain access to mountable Pokemon won’t be answered until the game releases.

8. How Will Online Multiplayer Work?

A new feature coming to Pokemon Scarlet and Violet is the ability to play online multiplayer. This means trainers can connect to the internet and play with three other people to play and explore the games. More is needed to know how expansive this feature truly is, though. Pokemon has dabbled in multiplayer activities before, including raid battles in Sword and Shield, but to be able to go out and about through the world with others is the next step up for the franchise. Unfortunately, we won’t know how this will truly play out until the game releases.

9. Will The Global Trade Station Return?

Speaking of multiplayer, Pokemon games have always had the option of either battling or trading with other trainers locally or over the internet. However, in Pokemon Sword and Shield, the ability to battle or trade was changed to where players can signal when they want to battle or trade with one another. Fighting with one another became far more accessible, but trading became increasingly tricky; if a player were trying to search for an individual Pokemon, they would have to hope another trader would have it.

However, this issue would be fixed if the Global Trading System (GTS) returned. The GTS was an online feature from early Pokemon games such as Diamond and Pearl, as well as Black and White, where players can trade with others and precisely choose the Pokemon they’re looking for, so long as they meet the requirements of the offered Pokemon. This was a great feature from early Pokemon games that we hope to see the return of in Scarlet and Violet.

10. Will There Be A New Eevee Evolution?

Last but not least, to wrap it all off, can we finally get a new Eeveelution? The last time we saw a new evolution for Eevee was the fairy version, Sylveon, with Pokemon X and Y back in 2013. There are currently eight Eeveelutions, with ten more typings from which it can choose. Even one new Evolution for Eevee would suffice, as it’s definitely becoming overdue at this rate. While nothing has been confirmed for Scarlet and Violet yet, there could always be a surprise in store for players when the game releases in two weeks.