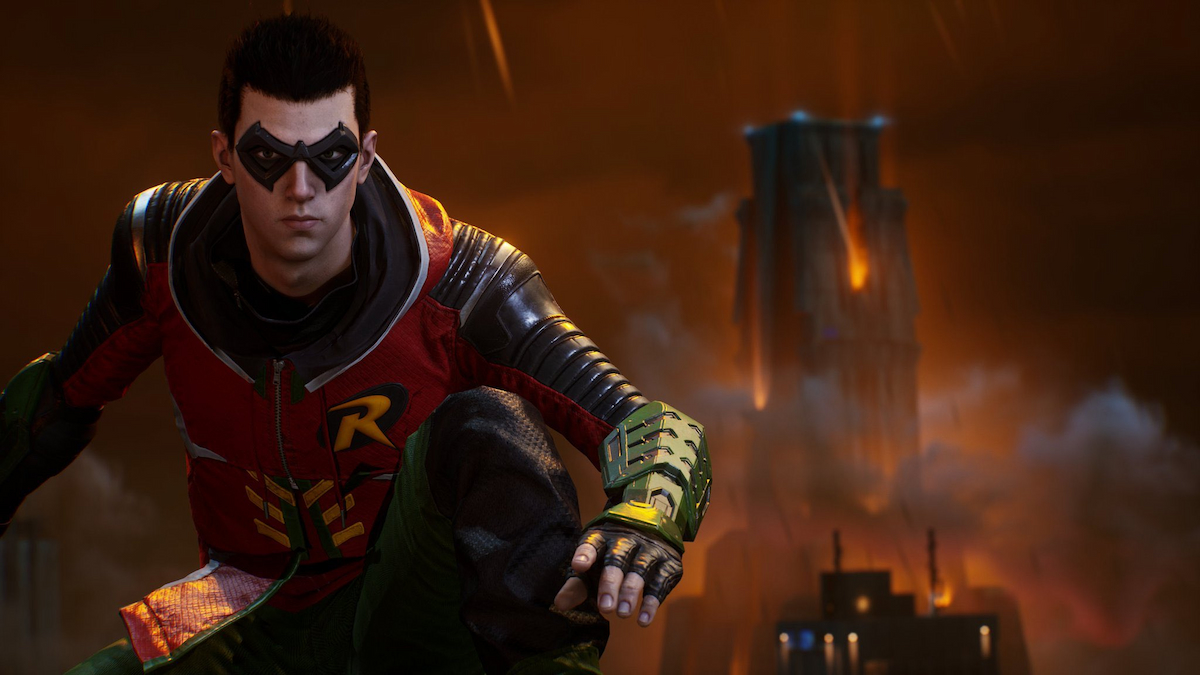 Gotham Knights is an open-world game where you explore Gotham City while investigating crimes and fighting villains. The combat is fluid and allows for complex moves, and characters have gadgets to improve their strength and speed. You may be wondering if additional villains and mysteries will be added to the game, so the fun doesn’t end. Here’s everything you need to know about will Gotham Knights have story DLC.

While there isn’t a definitive answer as of yet, speculation points to the likelihood there will probably be DLC for Gotham Knights to expand the story and add characters. Currently, there are a few cosmetics and weapons available via DLC, showcasing the developer’s desire to add content.

James Sigfield has a good track record with DC universe leaks, and he predicted a story DLC dropping in late 2023 which he recently reiterated below. He was right about the Bat Cycle appearing in Gotham Knights and predicted Suicide Squad: Kill the Justice League. Official sources haven’t confirmed anything regarding this DLC.

There are a few advantages to the DLC route over a sequel: it takes less development time for each little addition to the story, it’s cheaper than buying a whole new game, and you get to keep your gear from the main story.