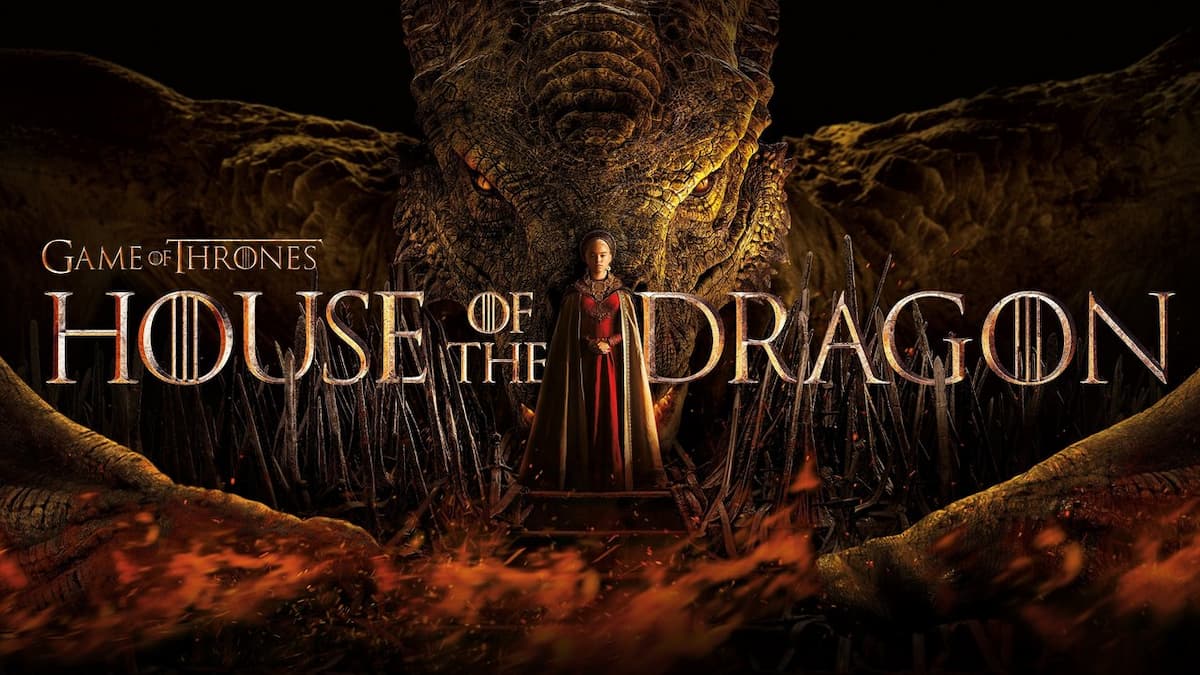 The Starks are one of the most famous families in the Game of Thrones world; they ruled the North for generations and have a reputation for loyalty. So it’s only natural that Rhaenyra would send her son to meet with Cregan Stark and get the backing of the North. Here’s everything you need to know on who Cregan Stark is in House of the Dragon.

Who Is the Lord of Winterfell in House of the Dragon? Answered

Cregan Stark became Lord of Winterfell during King Viserys’s reign, which explains why Queen Rhaenyra said that he is closer in age to Jacaerys than herself. He is often called the Wolf of the North because of his stern nature, and his skill in combat. He knows a thing or two about usurpers as he needed to imprison his uncle to take his righftul place ruling Winterfell.