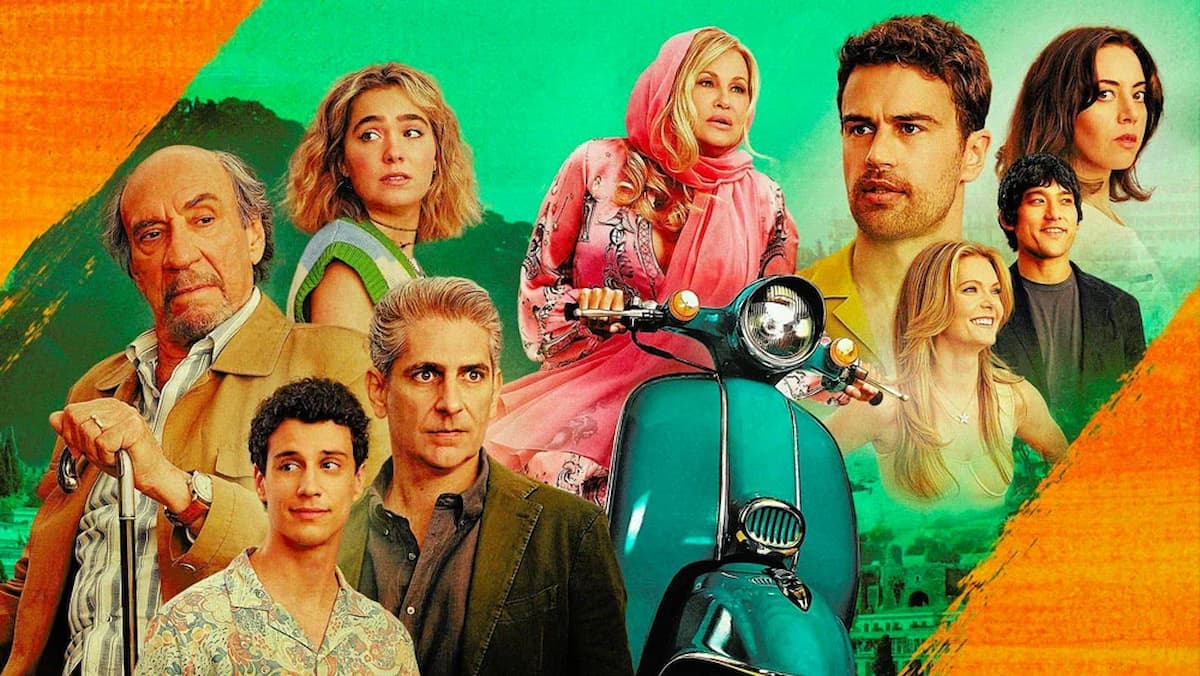 The White Lotus season 2 has officially kicked off on HBO, meaning there’s yet another murder mystery to unravel alongside creator Mike White’s commentary on social and gender politics. The premiere episode has dropped a few hints about the development arcs for some of its main cast, but these can be easily missed if you’re not paying attention. Here’s what the term “incel” means in The White Lotus season 2.

A quick Google search of the word “incel” will tell you that this is a portmanteau (a word blend) of the term “involuntary celibate”. It’s a term that’s typically used to describe men who are unable to attract women sexually, and often express anger or hostility towards women because of this quality.

Incels are also described as harboring resentment towards women because of their inability to attract women, and has led to the forming of an “incel” subculture where men gather to share in their hate for women. Often, these hate groups are isolated to just online forums where they spread extremist views, but there have been incidents where these groups have acted violently (such as the 2018 van attack in Toronto).

In the context of The White Lotus, there is a dinner scene in the first episode where Cameron jokingly refers to Ethan as the “original incel”, as he’d spend a lot of time in his room working, and never hung out with women during their college days. Cameron quickly takes the statement back and compliments Ethan for being a handsome guy, but as we’ve seen in the first season, lots of subtle clues have been hidden away in what can initially seem like an off-handed comment or joke.

It’s entirely possible that the “incel” descriptor is a hint towards Ethan’s darker side, and that he may not be the soft-spoken, nice husband to Harper that the show is presenting him as. We’d initially speculated that either Cameron or Ethan would end up cheating on their wives and get murdered as a result, but it’s possible that Ethan may wind up being the one doing the killing instead.

That’s all you need to know about the meaning of “incel” in The White Lotus season 2. Be sure to search for Twinfinite for more news and information on the show, including a rundown of all Survivor player cameos so far, our theories on who dies in season 2, and Sydney Sweeney’s role in season 2.