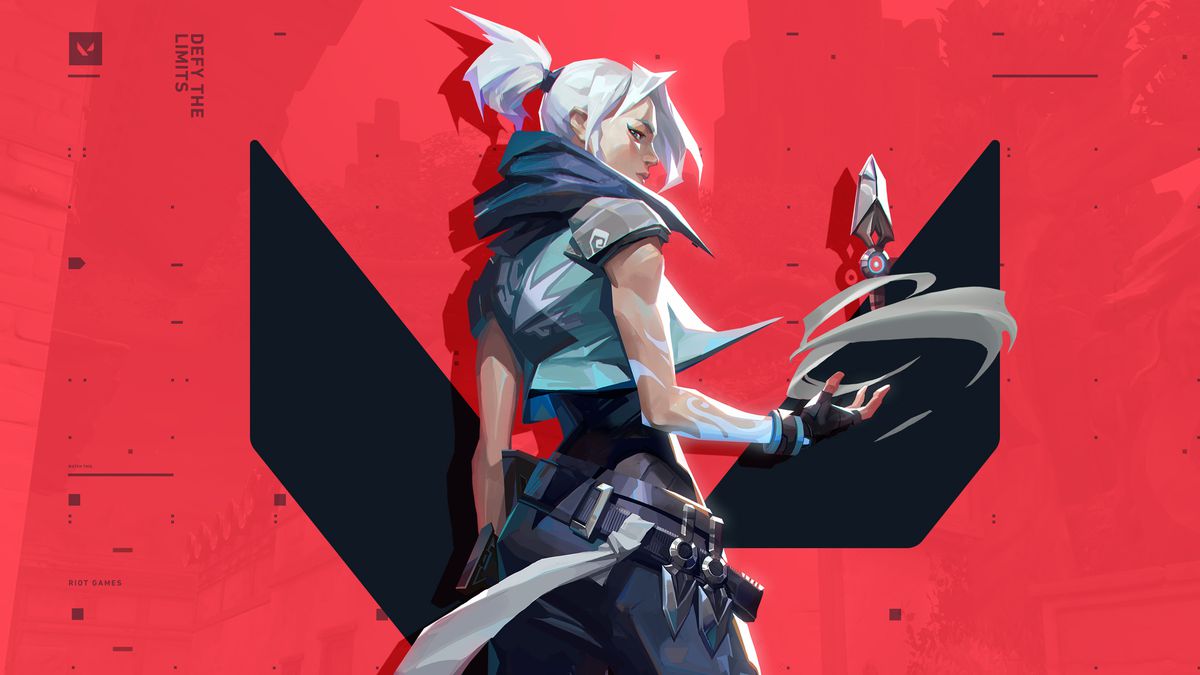 Valorant Patch 5.08 is nearing its launch date, and it’s set to introduce a brand new Agent to the meta called Harbor. If you’re wondering exactly when the next Valorant update is and when you can get your hands on the new controller, here’s what you need to know.

When the Next Valorant Update Is

The next Valorant update will launch on Tuesday, Oct. 18, or a day later if you are in Europe/Asia. The generic patch deployment times for most Valorant updates are as follows:

What Is in the New Valorant Update? Answered

Patch 5.08 will mark the start of a whole new Act of content, the final for Episode 5. As previously mentioned, the main focal point is the launch of Harbor, the water-themed new controller that has been teased for a number of weeks now.

Twinfinite has already got a big breakdown of everything there is to know about the new Agent, which you can check out here. If you missed the trailer from earlier today then here you go:

Of course, in addition to the release of Harbor there will also be a fresh battle pass to grind for. Precise details on what is included haven’t yet been confirmed, but you can expect the usual three different weapon skin bundles and a bunch of player cards, sprays, and gun buddies spread across 50 or so tiers.

Valorant may have been released in June 2020, and it remains one of the most popular first-person shooter games in 2022. The company’s dedication to the players strives to keep that popularity in the future. Riot Games has continued to support Valorant with a huge amount of new content since launch, and it has major plans for the game and its thriving esports scene moving forward.

That does it for when the Valorant update launches. For more tips and guides on the game, search Twinfinite or check out some of our related content below.