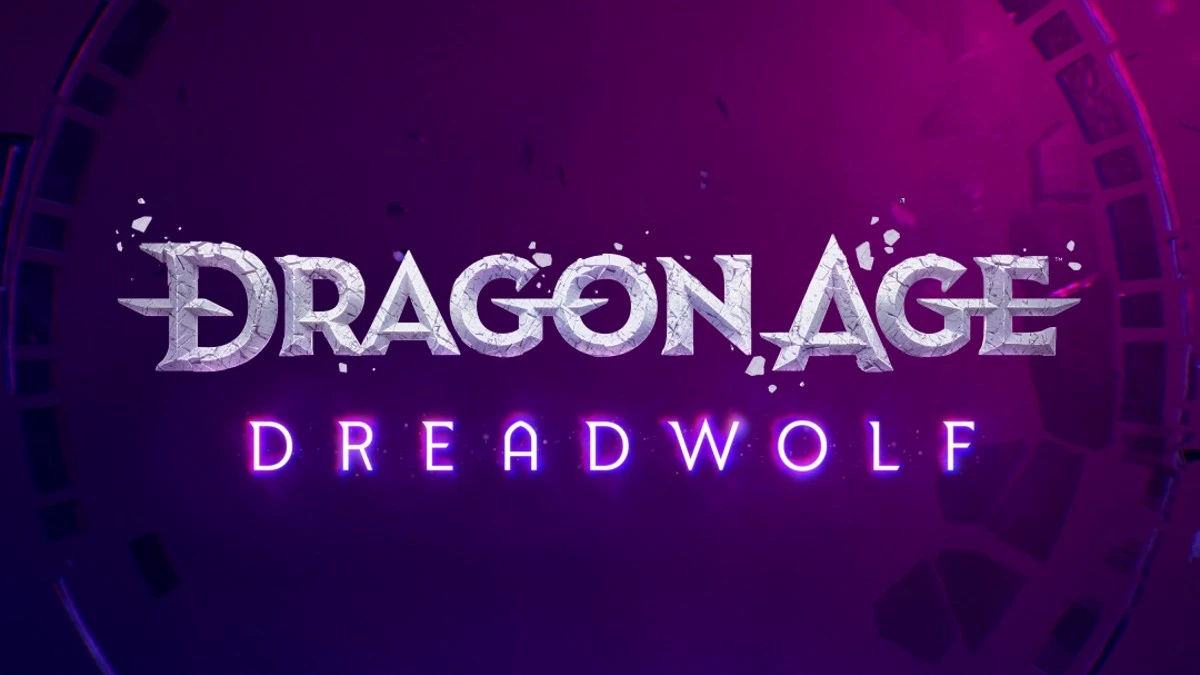 We have finally gotten news on the next installment of the storied Dragon Age series. The development team behind Dragon Age: Dreadwolf has announced that they have reached the alpha stage. Considering the next stage is very well known to include players being introduced to a game, the hype has been building. Here’s our theory on when Dragon Age: Dreadwolf will be getting a beta.

When Does the Dragon Age: Dreadwolf Beta Come Out? Theory

Considering that only today that the development team announced that they have reached the alpha milestone, there’s no true say in when a beta might become reality. However, there is certainly plenty of information in which to make a guess or two.

Dragon Age: Dreadwolf was first fully revealed back in June of this year. Based on a BioWare tweet from 2018 bearing the hashtag TheDreadWolfRises, we can assume that production on the game has been going since at least then.

Back in February of this year, BioWare said that Dragon Age: Dreadwolf was in the middle of production. Going off of that, and taking that 2018 date into consideration of when production might have started, there’s a decent clue to be found.

If this took roughly four years to get the game to a stage that BioWare says can be played from beginning to end, it’s possible we’re looking at mid-2023 to early 2024 when word of a beta might arise. It is highly unlikely that anything will happen before then.

With how popular the Dragon Age series has remained since it started in 2009, BioWare is most definitely full steam ahead on this. However, this is still certainly a lengthy game, and things take time. For now, that is all we have for you on our theory on when Dragon Age: Dreadwolf will be getting a beta.

We will, of course, update this guide when more information is known. In the meantime, be sure to look over the links below if you still need to get your Dragon Age fix.