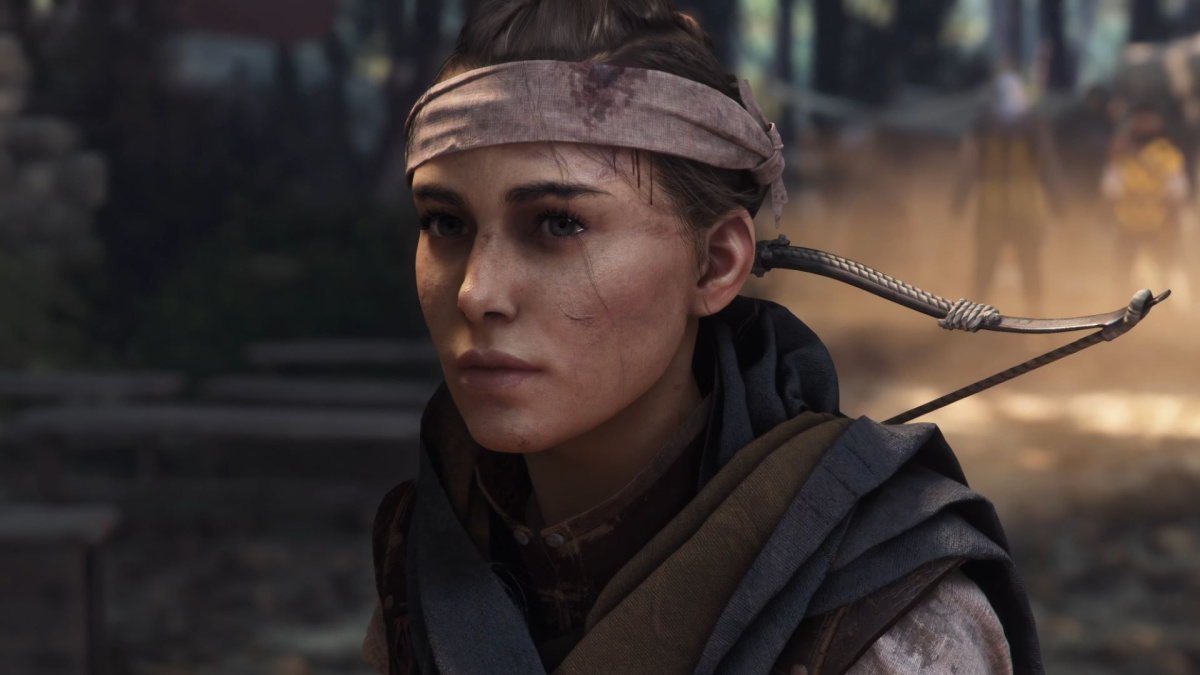 Ever since the first trailers for the sequel to A Plague Tale Innocence came out, a question has lingered among fans of the series: What is Amicia sick with in A Plague Tale Requiem, and how does it affect her in the grimly named title? After reaching its conclusion, we’ve got every detail lined up as clearly as possible so you can piece it together for yourself. Do be warned, though – There are *Huge Spoilers Ahead* for the game’s story.

Is Amicia Sick in A Plague Tale Requiem? Answered

While Amicia is sick with something in A Plague Tale Requiem, it’s nothing like an unknown disease or the dreaded Plague caused by the rats. Instead, it’s a mental illness caused by the stress and trauma she has endured over the course of the past two games in the series.

With each new threat she has had to face down to protect Hugo and her family, Amicia has been exposed to an ungodly array of traumatizing experiences. These include repeated attempts on her life, choices that frequently lead her to killing other people, and an excessive amount of dead or dying people at the hands of supernatural rats.

By the start of A Plague Tale Requiem, this is finally becoming too much for her. She’s now prone to violent outbursts, panic attacks and a less than stable grip on her brighter demeanor she showed more often in A Plague Tale Innocence. Though this improves somewhat the longer she goes without getting dragged into conflicts, it also becomes worse with each new threat she encounters as the sequel drags on.

This all culminates in the moment in Chapter 6 where she says she can feel her mind slipping. After running off and trying to protect Hugo on her own again only to be overwhelmed by the threats to him, she’s starting to fully lose her grip on her sanity and doesn’t know how to get it back.

Is Amicia Able to Heal Her Illness?

Fortunately, A Plague Tale Requiem does shift at this point in terms of its tone, along with Amicia’s chances at managing her mental state.

From this chapter on, Amicia and Hugo start to meet new allies like Arnaud and Sophia. While with them, Amicia has someone she can share the burden of her adventures with while also being nudged toward making less violent choices when her trauma starts to influence her again. This allows her to start moving toward regaining part of her old self, and away from sinking entirely into being controlled by her trauma.

However, the game also makes it plain that her illness isn’t something that is instantly cured or fixed. She frequently relapses into violent episodes or mental breakdowns when things become too much for her, and there are more than a few times where her mental state remains tenuous at best.

In fact, she only really makes real progress after Hugo dies at the end of the game. This allows her to finally escape the never-ending string of threats pursuing them, though it also comes at the cost of leaving her with the trauma of losing her only remaining family. Fortunately, she learned to lean on her new allies like Sophia as well as her old friend Lucas, sharing the burden of her experiences instead of shouldering them alone.

This is the point of A Plague Tale Requiem’s story as well. While Amicia experiences an unimaginable amount of tragedy and trauma throughout the series, she still manages to find her way back up from the pit it digs for her. It couldn’t be done through some magic cure-all or MacGuffin either, and required her to lean on others while also accepting that there would always be lingering scars she’d have to deal with.

Hopefully this cleared up what Amicia is sick with in A Plague Tale Requiem. For more on the game, take a look at any of the related articles down below. We’ve also got plenty of other guides to help you get the most out of your playthrough, including guides on how to spare the soldier at the docks, how to get every Souvenir, and how to save the Herbalist in Chapter 3.