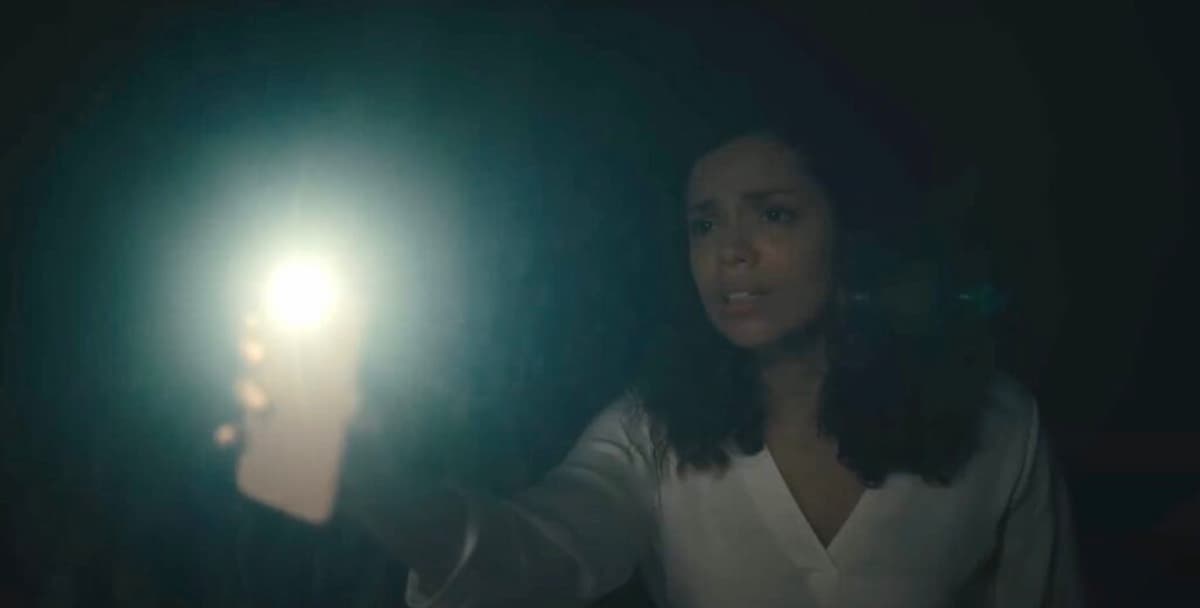 Indeed, the specific film in question is 2022’s Barbarian, which has surged to the top of multiple streaming platforms today. Not only is it top of HBO in the US, but it’s also nabbed the number nine spot on Amazon and number 4 position on iTunes, as well. Elsewhere, the pic has also landed Top 10 spots on Disney+ in 16 countries, according to FlixPatrol. In short, then, plenty of folks are tuning in right now to witness the haunting thrill-ride.

Make no mistake, Barbarian is one of those movies that is best to go in with as little foreknowledge as possible to really get the most out of it. So, to avoid any major or minor spoilers, here’s the gist of its backstory according to IMDb‘s brief, and hilariously vague, synopsis:

A woman staying at an Airbnb discovers that the house she has rented is not what it seems.

As for its critical reception, Barbarian boasts a stellar 92 percent “Fresh” Critical Rating over on Rotten Tomatoes, and a praiseworthy 70 percent Audience Score from the regular Joes, at the time of writing. Furthermore, the film was a big success commercially, raking in 42.3 million box office off a paltry $4.5 budget. Those are some very solid numbers, indeed.

And if you’re curious about Barbarian’s cast, you’ll definitely see a familiar face in It‘s Bill Skarsgård, who plays a major role in the pic, as well as a lesser-known star, Georgina Campbell, who you may recognise from an episode of Charlie Brooker’s techno-thriller series, Black Mirror. 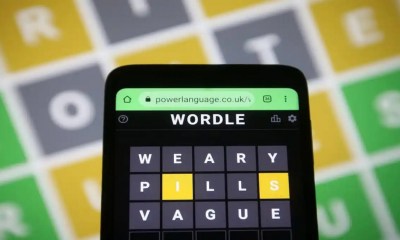 5 Letter Words with K in the Middle – Wordle Game Help