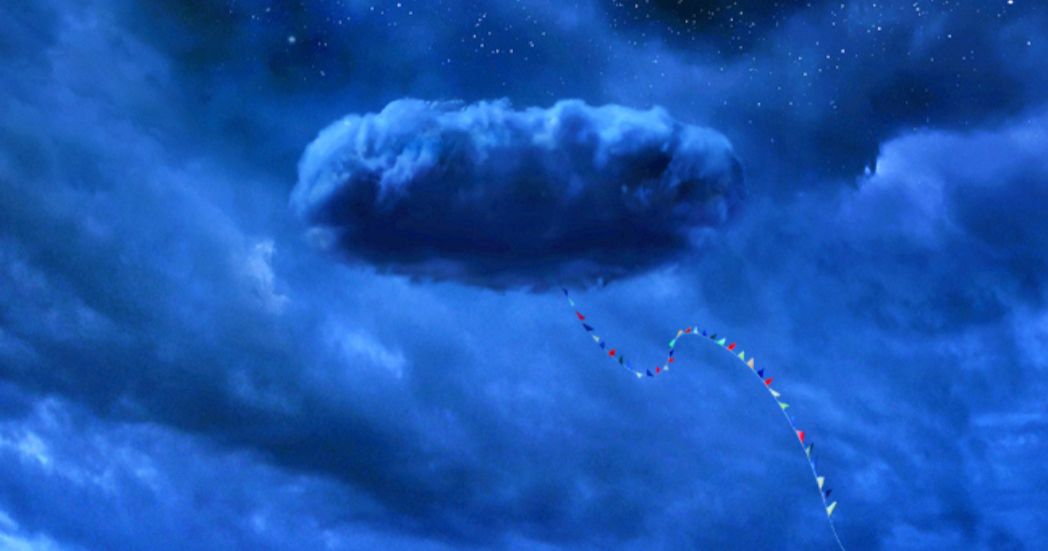 Popular comedian-turned-horror filmmaker Jordan Peele is at it once again with another dose of skin-crawlingly disturbing and dread-inducing spectacle. Yes, the Oscar-winning writer-director of 2017’s Get Out and 2019’s Us has just released the debut footage of his next horror pic, Nope.

As to be expected, Nope isn’t exactly a film for the faint of heart, so if you’re not in the mood for a scary film, you may want to give this latest trailer a miss:

Teasing a twisting narrative, a band of Hollywood horse trainers, and an extraterrestrial invasion, set against the backdrop of an isolated American town, Nope appears to be an epic sci-fi horror flick that’s equally mind-bending as it is terrifying.

Scheduled to arrive in theaters on July 22, 2022, Nope features Get Out and Black Mirror alumni, Daniel Kaluuya, as well as Scream Queens’ Keke Palmer. It will be published and distributed by Universal Pictures.

For more information about Nope, here’s a rundown courtesy of Universal Pictures and Monkeypaw Productions:

Oscar® winner Jordan Peele disrupted and redefined modern horror with Get Out and then Us. Now, he reimagines the summer movie with a new pop nightmare: the expansive horror epic, Nope.

The film reunites Peele with Oscar® winner Daniel Kaluuya (Get Out, Judas and the Black Messiah), who is joined by Keke Palmer (Hustlers, Alice) and Oscar® nominee Steven Yeun (Minari, Okja) as residents in a lonely gulch of inland California who bear witness to an uncanny and chilling discovery.

Nope, which co-stars Michael Wincott (Hitchcock, Westworld) and Brandon Perea (The OA, American Insurrection), is written and directed by Jordan Peele and is produced by Ian Cooper (Us, Candyman) and Jordan Peele for Monkeypaw Productions. The film will be released by Universal Pictures worldwide.