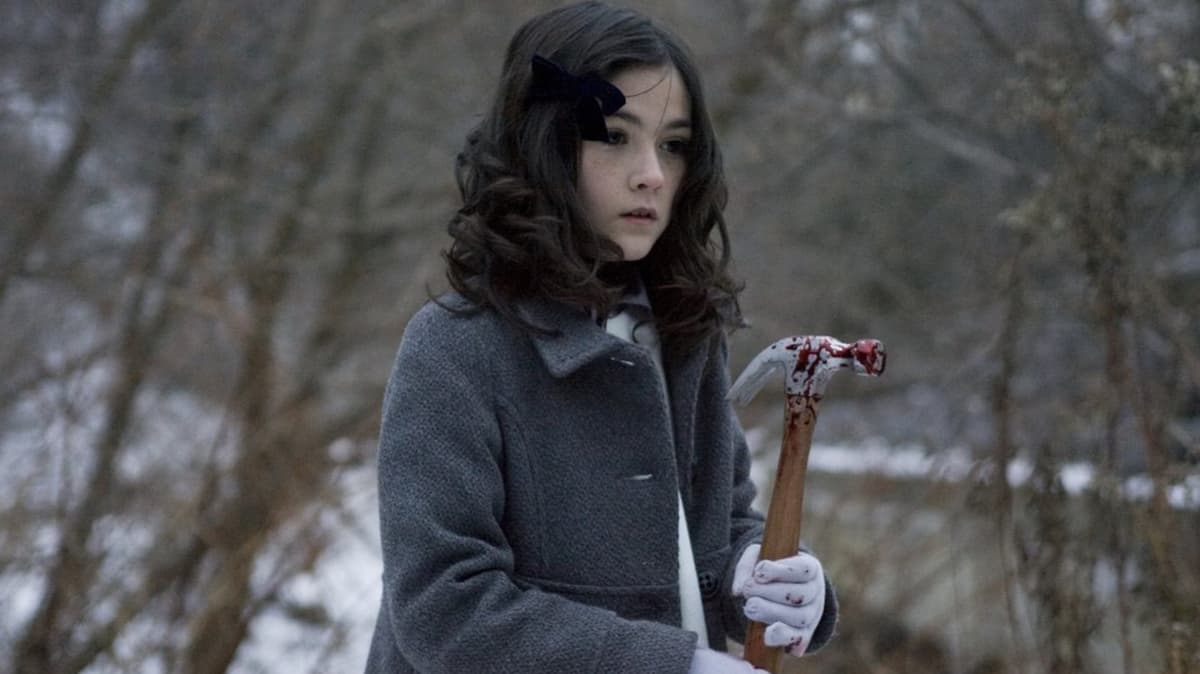 With the spooky season officially just around the corner, it’s always handy to have a chilling tale of dread hidden up your blood-splattered sleeve to help to keep you up at night. Yes, All Hallows’ Eve is fast approaching, and what more could you want than a nefarious thriller to haunt your nightmares. And, oh boy, have we got a shocker for you.

That’s right, 2009’s Orphan is currently enjoying a second victory lap over on streaming services today. Not only has it managed to nab the sixth spot globally on Hulu, but it’s also landed the fifth spot on Paramount+ in the US, per FlixPatrol. In short, plenty of folks are currently tuning in to this eerie chiller all around the world. Impressive, no?

Directed by Catalonia-born horror savant Jaume Collet-Serra, whose other credits range from 2005’s decent-yet-uninspired House of Wax to 2016’s underrated shark attack thriller The Shallows, Orphan is a modern blend of child-centered horror akin to The Omen series and Children of the Corn.

The story focuses upon a young couple who adopt a 9-year-old girl from a local orphanage. Of course, what initially starts out as a pretty normal introduction into a new family soon begins to unravel as said orphan (portrayed by Isabelle Fuhrman) begins to bump heads with the other children in the family; namely, her younger stepsister and older stepbrother. Oh, and I’d be remiss if I didn’t mention that it’s allegedly based on a true story. *shudders*

Starring The Conjuring alum Vera Farmiga and The Batman‘s Peter Sarsgaard, Orphan is a solid slice of horror filmmaking that is definitely perfect for those on the lookout for a spine-chilling and terrifying night in.

Critically, Orphan holds a 58 percent Critical Rating over on Rotten Tomatoes and a slightly more palatable 63 percent Audience Rating, though it’s fair to say that horror largely skews lower on the critical scale compared to other genres.

Nevertheless, if you’re hankering for a pic to get under your skin and creep you out for a couple of hours, you can’t really go wrong with Orphan. But don’t just take our word for it, as it seems that thousands upon thousands of viewers around the world are having the exact same idea.