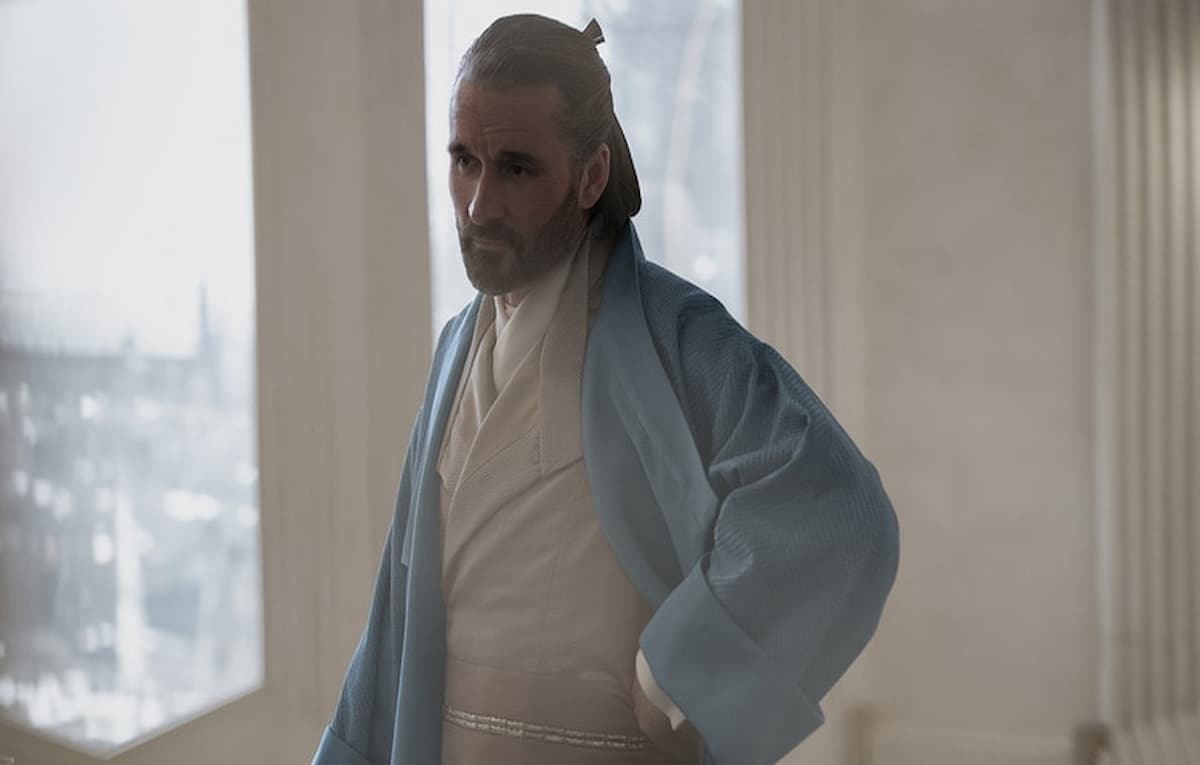 One of the original trilogy characters from Star Wars who hasn’t been featured in recent shows and movies is Mon Mothma. Since her appearance in last week’s Andor episode, you might very well be wondering who exactly she is and where her allegiances lie. Here’s everything you need to know on whether Mon Mothma’s husband is loyal to the Empire.

Is Perrin Fertha Loyal to the Empire? Answered

In episode 4 of the Cassian Andor show, Senator Mon Mothma has a secret meeting with Luthen Rael, under the guise of gift shopping for her husband. She doesn’t mention this meeting to Perrin when they are alone in their dining room and decides to return the gift because she doesn’t like the guests he invited to their dinner with the governor of Hanna, the capital of Chandrila. The guests, Ars Dangor and Sly Moore, are known associates of Emperor Palpatine and frequently oppose Mon Mothma’s bills in the Senate. All these factors together point to Perrin Fertha being a true-blue Imperial.

Who Is Mon Mothma’s Husband in Star Wars Andor?

Perrin Fertha is a Chandrilan played by accomplished actor Alastair Mackenzie. He enjoys the luxurious lifestyle of Imperial Senators and their families; additionally, he may have aspirations of greater power based on his association with Ars Dangor and Sly Moore and his understanding of politics. Perrin may have met Palpatine before the Clone Wars when he was a senator and supported him ever since.

The rest of season one of Andor will doubtless reveal more about Perrin’s loyalties. For now, that’s everything we have on whether Mon Mothma’s husband is an Imperial. Check out some of our other Andor content like what the Rakatan Empire is and all the planets in Andor.