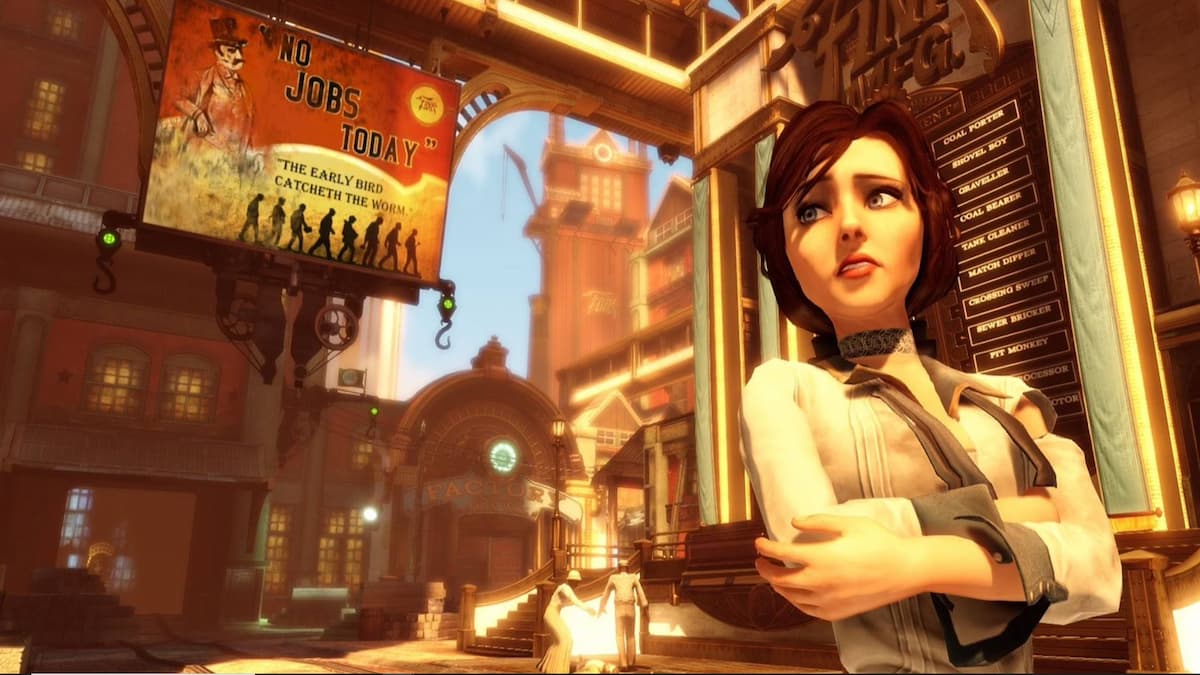 Can You Manually Save in Bioshock Infinite?

The short answer is no, you cannot manually save in Bioshock Infinite. The only way to save is to reach a checkpoint that will trigger the game’s autosave system. This is a major change of pace from the first two BioShock games, which offered hard manual save systems.

It’s never been confirmed why the game’s save system is the way that it is. It’s one of the most controversial parts of the game, given that the established save checkpoints are so far apart from each other. It may be because they want to stop you from saving directly before difficult portions of the game (a practice known as “save scumming”), but it’s pretty frustrating that your progress can be gone in a matter of minutes because you can’t save and no checkpoints are close by.

That’s all we’ve got on whether you can manually save in Bioshock Infinite. If you’re looking for more of a BioShock fix, check out Twinfinite’s discussion on the franchise’s strange substance, ADAM.