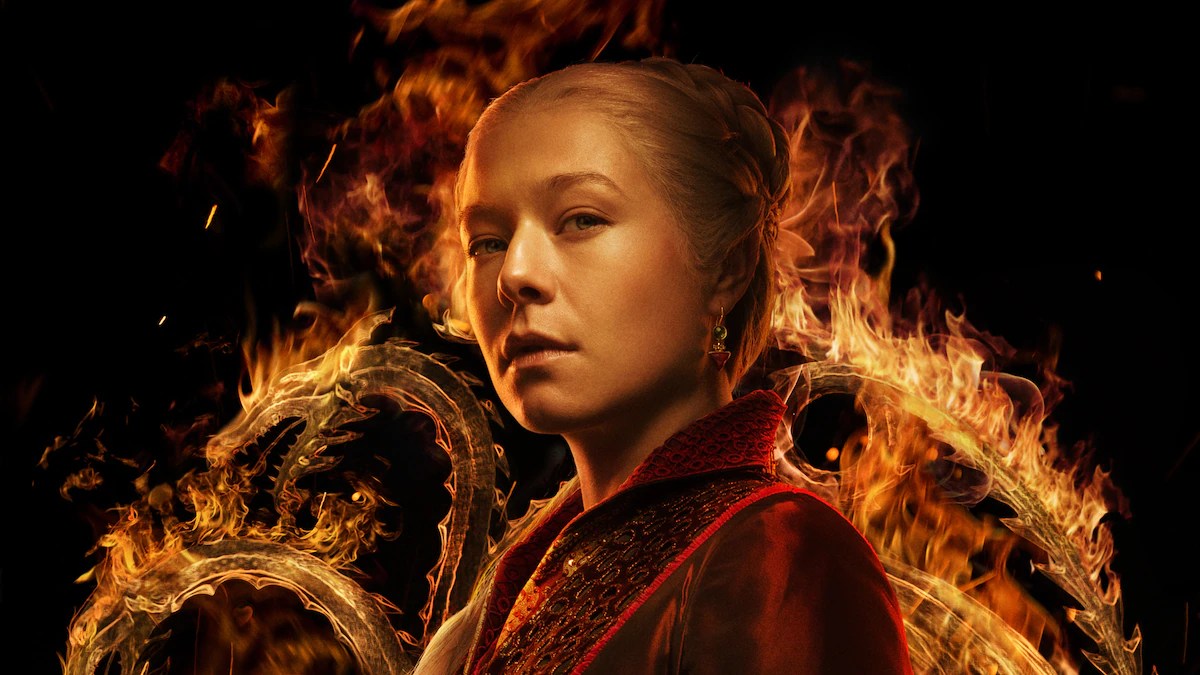 House of the Dragon has just aired its sixth episode, in which we see that the story has jumped forward ten years. This clearly opens the door to even more confusion in a show that is already rife with complex storylines. However, for those who may be confused, Twinfinite is here to help as this is an explanation for one of the many story developments seen in episode six, which is why Rhaenyra wants to ally with Alicent in House of the Dragon.

During episode six of House of the Dragon, there is a council meeting in which both Rhaenyra and Alicent attend. It is at this very meeting that Rhaenyra proposes a marriage between one of her sons and Alicent’s only daughter.

Long story short, Rhaenyra likely proposes this marriage in order to make at least some peace between herself and the Queen Consort, and she fears that her family could be in danger if the rumors about her affair with Harwin start taking hold in King’s Landing. There is a bit of a war brewing about whether or not Rhaenyra or Alicent’s son should become the ruler of the Seven Kingdoms.

When proposing this marriage, the dragon princess declares that both of their children shall rule together. This appears to mean that Rhaenyra thinks that getting the two children married would soothe Alicent’s desire to see one of her children on the Iron Throne.

Also, don’t forget that one of the other likely reasons for Rhaenyra to mention something like this is to rebuild some sort of relationship with Alicent, as the two used to be very close friends, a fact that has long since passed.

That is everything you need to know when it comes to why Rhaenyra wants to ally with Alicent in House of the Dragon’s sixth episode. There are four episodes left of the hit series’ first season, so be sure to keep an eye on Twinfinite for even more coverage on the Game of Thrones prequel.