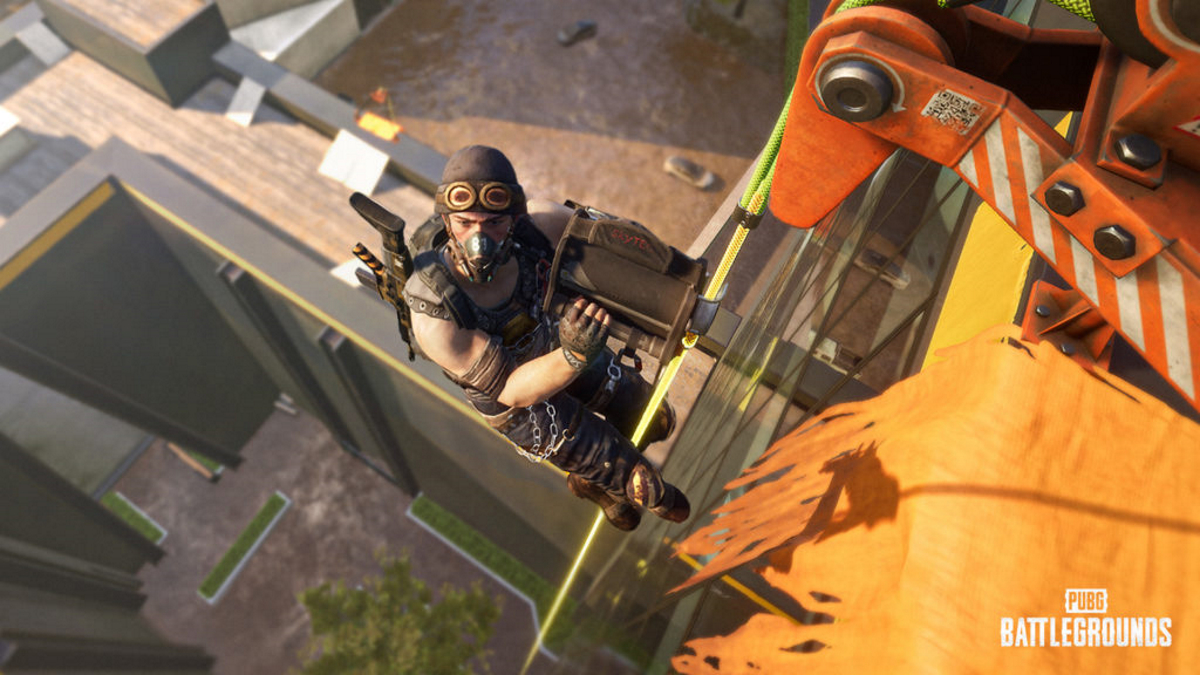 Even despite the incredible success of PUBG: Battlegrounds, several countries have taken to banning this game for one reason or another. Recently, another country has joined the list, as Afghanistan announced a new ban on this title. But why? What would make this game such a specific target? Let’s discuss why governments are banning PUBG.

Why Governments Are Banning PUBG

Generally speaking, many of the reasons have been consistent across all countries: PUBG: Battlegrounds has been banned in most countries (including Afghanistan) largely as a result of its perceived impact on young audiences. The Taliban government believes that PUBG is too violent for young people, thus the game will be banned within the next 90 days. Afghanistan will also see a ban on the popular social media app TikTok, which they also believe to have a negative impact on the younger generation.

Afghanistan is far from the first government to ban PUBG as, for similar reasons related to the game’s violence, it has previously been banned in some capacity by countries like Korea, Pakistan, Jordan, Nepal, Israel, Iraq and China, the latter of which is interesting because PUBG has been published by Chinese company Tencent Games. This was at least part of the reason why the game saw a nationwide ban in India in 2020; already banned in several Indian states for the aforementioned reasons, growing tensions between China and India contributed to its larger prohibition.

That’s all we’ve got on why goverments have been banning PUBG. If you want to learn more about PUBG’s banning, Twinfinite’s got you covered on the game’s now-lifted 2019 banning in Nepal. 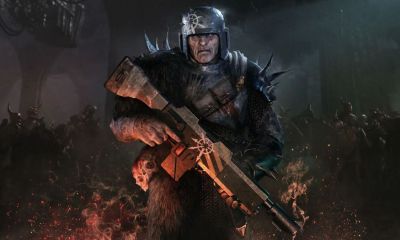 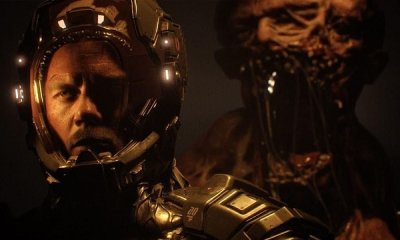 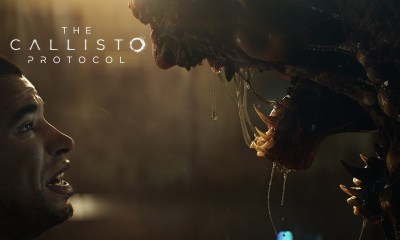