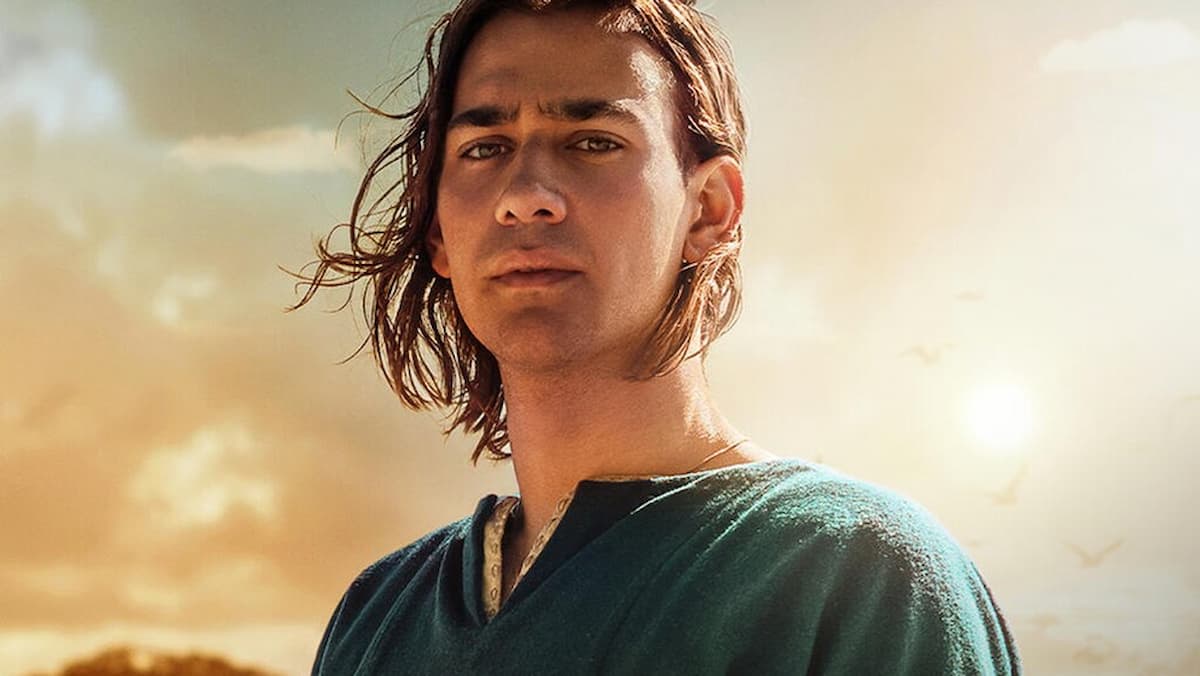 With Amazon’s The Lord of the Rings spin-off making waves right now, the epic fantasy prequel is garnering a lot of positive buzz from critics and fans alike. Indeed, the acclaimed TV show, which is allegedly one of the most expensive series ever produced, is expanding J. R. R. Tokien’s Middle-earth and building upon his beloved trilogy by mining its appendices and extended universe for additional lore. If you’re here, however, you’re likely wondering who Isildur is in The Rings of Power. So, with that in mind, here’s everything you need to know about him.

Who is Isildur in The Lord of the Rings: The Rings of Power?

Specifically, Isildur is a very important character in Middle-earth as he not only goes on to become a King of Gondor, but he’s also responsible for going toe-to-toe with the evil villain Sauron, and slicing his finger off, thus acquiring the One Ring (aka The Ruling Ring that Bilbo Baggins will go on to discover in The Hobbit and will then pass down to Frodo in The Fellowship of the Ring).

Of course, we know of Isildur’s true fate already, as depicted at the beginning of Peter Jackson’s film adaptations and the opening of J. R. R. Tokien’s trilogy of novels. Once Isildur obtained the ring from Sauron, Elrond commanded him to throw it into Mount Doom and destroy it. However, Isildur was ultimately corrupted by the One Ring, and instead of destroying it, he kept it for himself, which eventually led to his downfall.

Clearly, The Rings of Power is exploring Isildur’s origin story as, while we know what the character will ultimately become and do in the future, we still don’t really know where Isildur came from and how he came to be.

So that about wraps things up for now. Hopefully, this helped to clue you in on who Isildur is in The Rings of Power. For more on the fantasy series, here’s a breakdown of the budget of each episode as well as an article discussing what “Mana Ure” means. Alternatively, feel free to check out the relevant links down below.