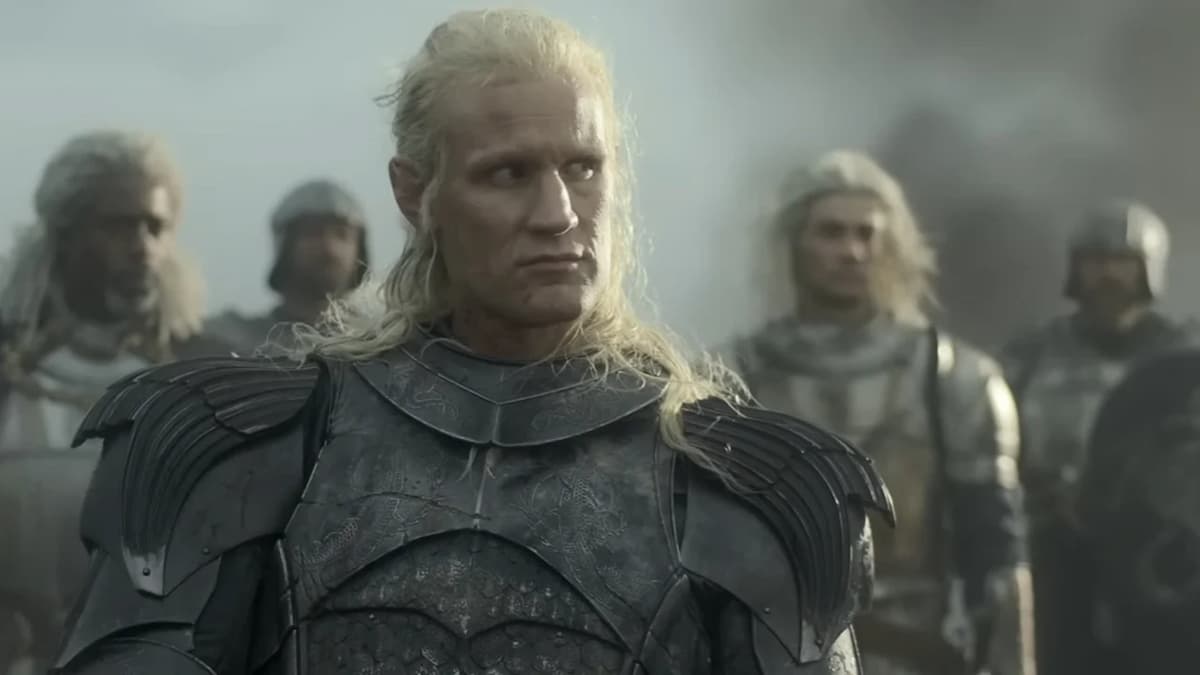 HBO’s fourth episode of House of the Dragon established quite a few key elements moving forward for the series: Daemon has discovered a newfound respect for his brother King Viserys (or has he?), Rhaenyra is in fact attracted to her uncle Daemon (yikes!), and Daemon’s managed to get himself a brand new hairdo (looking good!). However, during all the commotion and onscreen drama, something pops up that may be puzzling fans right now. Case in point: What is the hour of the owl in House of the Dragon? Here’s everything you need to know about that.

House of the Dragon – What Is the Hour of the Owl?

As House of the Dragon is set in a fictional fantasy world, many foundational aspects of the show are slightly unfamiliar when viewed through a modern lens. One of these mysterious elements is how the characters within the world of Westeros tell the time.

During episode four, when Otto Hightower is relaying word to King Viserys regarding Princess Rhaenyra’s “misadventures” (in which she was seen sneaking out at night and visiting a brothel in Flea Bottom with Daemon), Otto Hightower says that, “Several of the servants have now admitted to seeing her – the Princess – creeping through the gates from King’s Landing, disguised as a page during the hour of the owl.”

As you’ve already probably guessed, the hour of the owl is a way of expressing a specific time in Westeros. Unlike our conventional way of telling the time, the author of the series’ source material – George R. R. Martin – created a different way that was more in keeping with how society told the time many moons ago.

Instead of digits like we use, the world of Westeros goes by a different system of telling the time.

What Are the Different Times in House of the Dragon?

What Time is the Hour of the Owl in House of the Dragon?

In short, the hour of the owl would likely be around midnight to 1am in the morning our time.

So, there you have it. We hope this helped to clue you in on what is the hour of the owl in House of the Dragon? For more House of the Dragon content, check out our articles answering the questions does Rhaenyra want to marry Daemon?, what crown is Daemon wearing?, and why did Daemon reject Rhaenyra in the pleasure house? Alternatively, feel free to peruse the relevant links below.