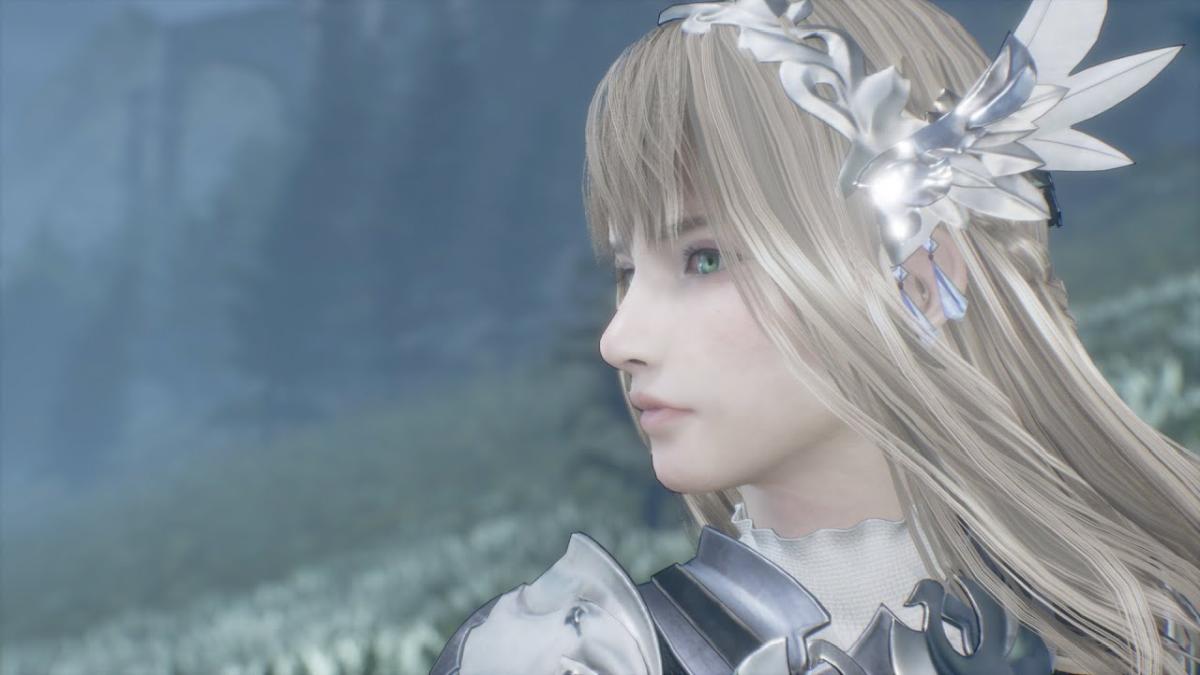 We get the reveal of the theme music for three of the Einherjar you can summon to help you out, Kristoffer, Cypher, and Eygon.

Of course, the music by acclaimed composer Motoi Sakuraba is always an absolute pleasure to hear.

Valkyrie Elysium releases on September 29, 2022 for PS5 and PS4. PC players on Steam will have to wait quite a bit longer, as Valve’s marketplace will sell the game on November 11, 2022.

The game is a spin-off work of the Valkyrie Profile series in development at Soleil, which you may know for its work on Naruto to Boruto: Shinobi Striker and Samurai Jack: Battle Through Time. The company has also recently absorbed several developers from Tomonobu Itagaki’s Valhalla Game Studios and is also working on the recently-revealed Wanted: Dead.

The original Valkyrie Profile developer Tri-Ace is currently busy with the return of its other staple, the Star Ocean series with Star Ocean: Divine Force, which is actually coming in a similar timeframe (October 27, 2022), for PS5, PS4, Xbox Series X|S, Xbox One, and PC via Steam.