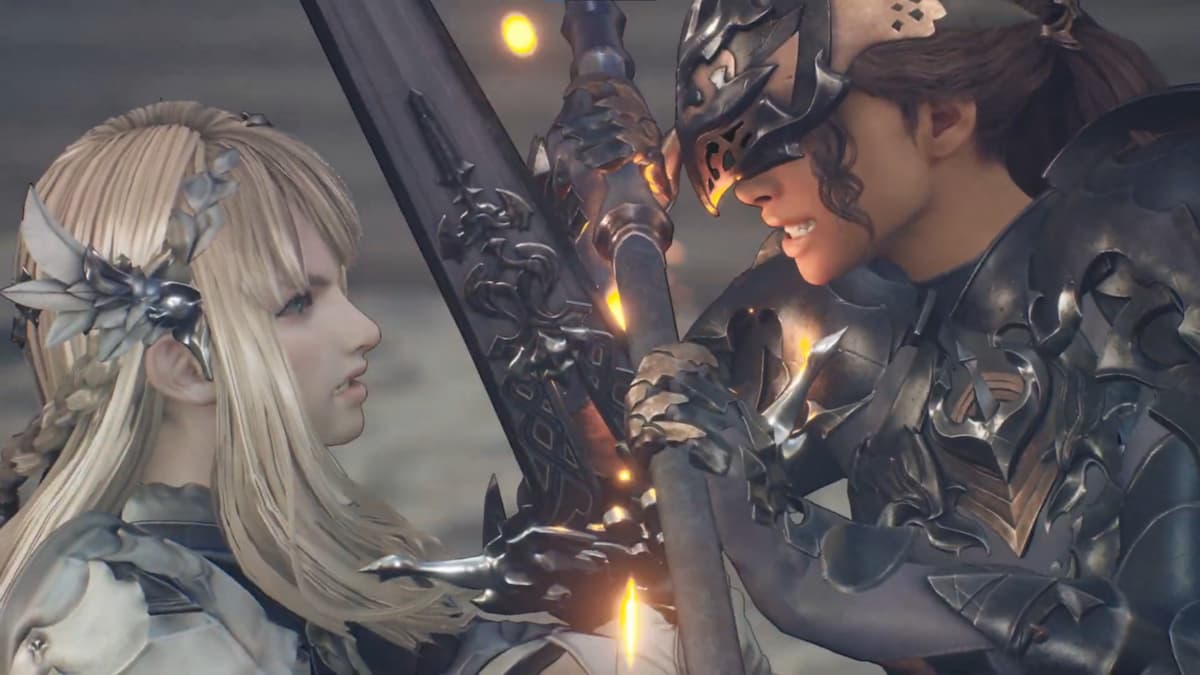 Playing a hands-on demo build of Valkyrie Elysium made me feel like I was transported back to 2010. Not in the good, Katy Perry’s Teenage Dream, Taylor Swift’s Speak Now, Paramore’s Brand New Eyes kind of way. We saw the height of angsty punk rock and teen pop in those years, yes, but we also suffered through the growing pains of evolving graphical fidelity in video games. Valkyrie Elysium feels like it was plucked out of that era, and that’s not a great first impression to have.

Valkyrie Elysium is the latest entry in Square Enix’s oft-overlooked Valkyrie RPG series, and it follows some similar beats to previous games. The series as a whole is heavily inspired by Norse mythology, and you play as a Valkyrie who sets out to accomplish a task given to you by the All-Father. Along the way, you’ll recruit Einherjar to fight alongside you in battle, and zap your enemies with fierce magic.

And unlike the earlier entries in the series, Valkyrie Elysium is an action-RPG that has you going through various levels in a semi open-world to loot chests, beat up enemies, and fight bosses.

Right off the bat, what really struck me was just how awful the game itself looked. Initially drawn in by the beautiful art style, I was immediately disappointed to see that the environments looked so washed out. Everything was just grey as far as the eye could see –apart from Valhalla, which has specks of gold– and while there are some games that deliberately opt for more muted color palettes, it didn’t feel like Valkyrie Elysium was doing this on purpose.

Aesthetically, I couldn’t help but compare this to the original NieR and Drakengard 3. Both games suffered from looking like someone turned the contrast down to zero, then put a greyscale filter over everything. The only difference is that NieR and Drakengard 3 had so much else going for it –the outstanding soundtrack, story, and complex characters– while Valkyrie Elysium seems to be lacking in those departments.

It also didn’t help that the environments felt unnecessarily large with very little to do aside from fighting spawning enemies. Moving from area to area was a drag, though that’s alleviated by the fact that you can use your Valkyrie powers to zip to various grappling points quickly. Even so, Valkyrie Elysium is the kind of game that likes trapping players in with invisible walls whenever you enter a new area, where you’re forced to defeat all the enemies that spawn there before you can move on, early 2000s Devil May Cry-style, except without cool Dante and the fun combat.

Speaking of combat, Valkyrie Elysium does manage to save itself a little bit here. While basic and occasionally clunky at times, it’s always fun to pull off long combo strings to finish off common enemies. Aside from spamming the face buttons to plough your way through the game like a typical hack-and-slash title, you can also summon Einherjar in the middle of combat to help turn things in your favor.

Einherjar are essentially NPC summons that will pop out of thin air to assist you. In the demo build, I had a swordfighter and an ice archer, and those two alone helped me clear most of the battles with little trouble. You also have a few magic abilities at your disposal, including the ability to strike thunder down on your foes to knock them down. Chaining everything together and making use of the elemental synergies between your Einherjar feels satisfying, and the combat is easily the best part of Valkyrie Elysium.

That said, the combat just isn’t quite enough to distract from the rest of the game’s shortcomings so far. Enemy designs haven’t been particularly inspiring, there’s little in the way of backstory for the Einherjar for me to feel even remotely attached to them, and it remains to be seen whether average gameplay alone is enough to carry the rest of the experience.

Valkyrie Elysium is an interesting game in that it feels like it got stuck somewhere in the early 2010s. At this point in video game history, we’ve been treated to so many open-world action-RPGs that have really strived to push the genre forward that I can’t help but feel like Valkyrie Elysium’s really missed the mark here.