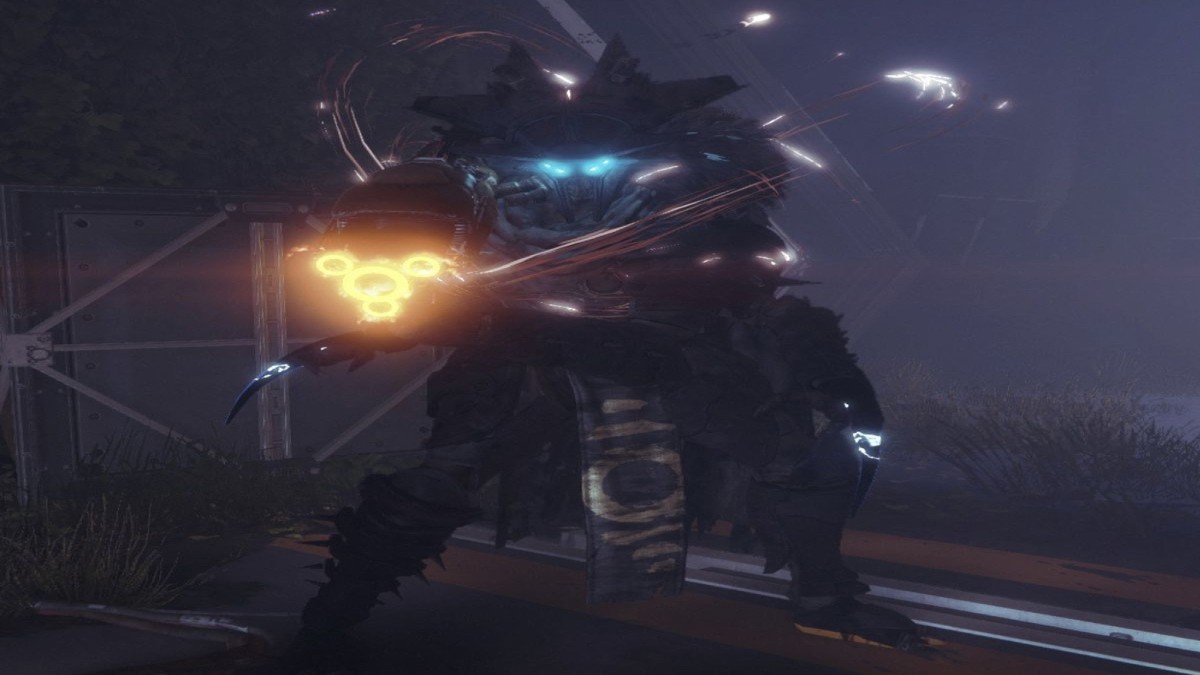 Season of Plunder is underway in Destiny 2, heading into Week 5 of the season. A new seasonal quest went live during the weekly reset this past Tuesday. This particular quest requires players to defeat fifty Champions to progress. While it seems like a daunting task at first, there are a few methods players can go about to defeat fifty Champions in no time. So today, let’s discuss the best way to farm Champions in Destiny 2.

What Is The Best Way To Farm Champions In Destiny 2?

For players looking to get this done as fast as possible, there is one activity in the game that can supply plenty of Champions to farm, and that is Nightfalls. Specifically, Legend-tier Nightfalls and above is the best activity in the game to farm Champions. For example, the Exodus Crash strike is the featured Nightfall for the week. If players were to run a Master Nightfall version of it, roughly over twenty Champions spawn throughout the run, if not more.

If you’re playing by yourself, running the Legend-tier Nightfall will be your best option, as matchmaking with other players is still in place. However, there will be a reduced amount of Champions throughout the activity. Although, at a bare minimum, you should still expect to see at least fifteen to twenty Champions during the run. If you and your team are efficient, you can clear the activity will minimal effort in about ten to fifteen minutes. Running this activity two to three times will secure your fifty Champions needed to progress the quest in under an hour.

What Is The Best Way To Defeat Overload Champions In Destiny 2?

Overload Champions are always a hot topic to discuss in the Destiny 2 community, as they are the most annoying enemy to deal with in the game. As mentioned before, the featured Nightfall strike this week is Exodus Crash, and within it lie a multitude of Overload Champions for players to defeat. So what’s the best way to defeat them all? In Season of Plunder, three mods can help you beat these Champions easily: Surge Denotators, Overload LMG, and Overload Bow.

Each of these mods has the capability of stunning Overload Champions for a short time so you can defeat them. However, we believe Surge Detonators would be the best option against these annoying foes. Surge Detonators allow your Arc grenades to stun Overload Champions for a brief period. If you pair it with the Storm Grenade on your Arc Subclass, the Champions will have nowhere to go, and you can proceed to defeat them with ease. This also allows you to choose what weapons you prefer without being forced to use an LMG or Bow for the Overload mod.

What Power Level Do You Need To Be To Play Nightfalls?

Now that you know where to farm Champions, one question remains. What power level should you be to play the Nightfall activity? If you’re attempting to play the Legend-tier difficulty for the Exodus Crash Nightfall, the recommended power level is 1570. However, 1570 is the highest level an enemy can spawn at, so with that in mind, you can still participate even if you are twenty below. Any lower than twenty below would be far too difficult.

That’s everything you need to know on the best way to farm Champions in Destiny 2. For more related info and other Destiny 2 news, including frequent updates of what’s coming in the universe, check our related articles below.