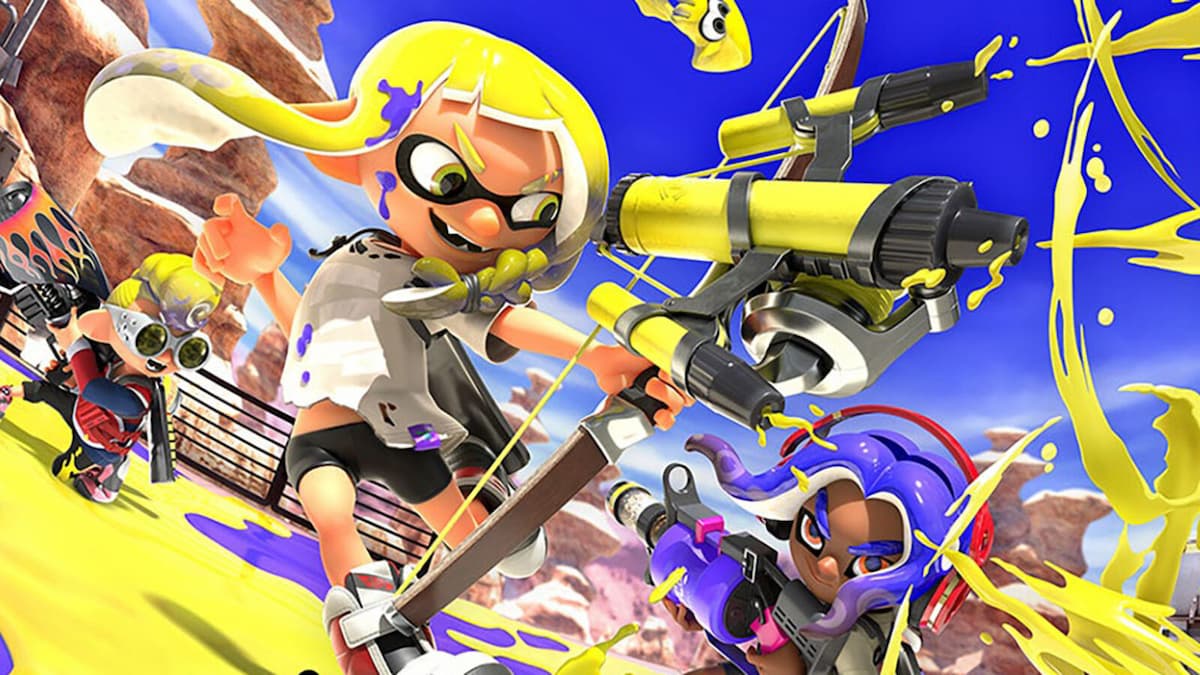 Nintendo’s beloved third-person shooter franchise has just received its official threequel, and both fans and critics alike are having a blast. While the majority of your time will be spent painting the town… well, whatever color your team is, you’ll also be manoeuvering across a variety of different multiplayer maps. If you’re here, then you’re likely wondering how to sprint and run faster in Splatoon 3. So, without further delay, let’s get into it, shall we?

How to Sprint and Run Faster in Splatoon 3

We’ll cut right to the chase: there is no dedicated sprint or run button in Splatoon 3. Similar to past entries in Nintendo’s exclusive paint-’em-up series, you’ll need to add the “Run Speed Up” or “Swim Speed Up” abilities to your gear items to increase your movement speed.

It’s worth noting that your swim speed is usually always faster than your run speed in Splatoon 3, so if you want to get around the map quickly, we’d opt to swim as much as you can to help build up some extra speed and get the jump on your opposition.

So, there you have it. We hope this helped to clue you in on how to sprint and run faster in Splatoon 3. For more on the game, feel free to peruse the relevant links down below. Alternatively, if you have a question that isn’t answered on the site, feel free to reach out in the comments below, and we’ll do our best to lend a hand.