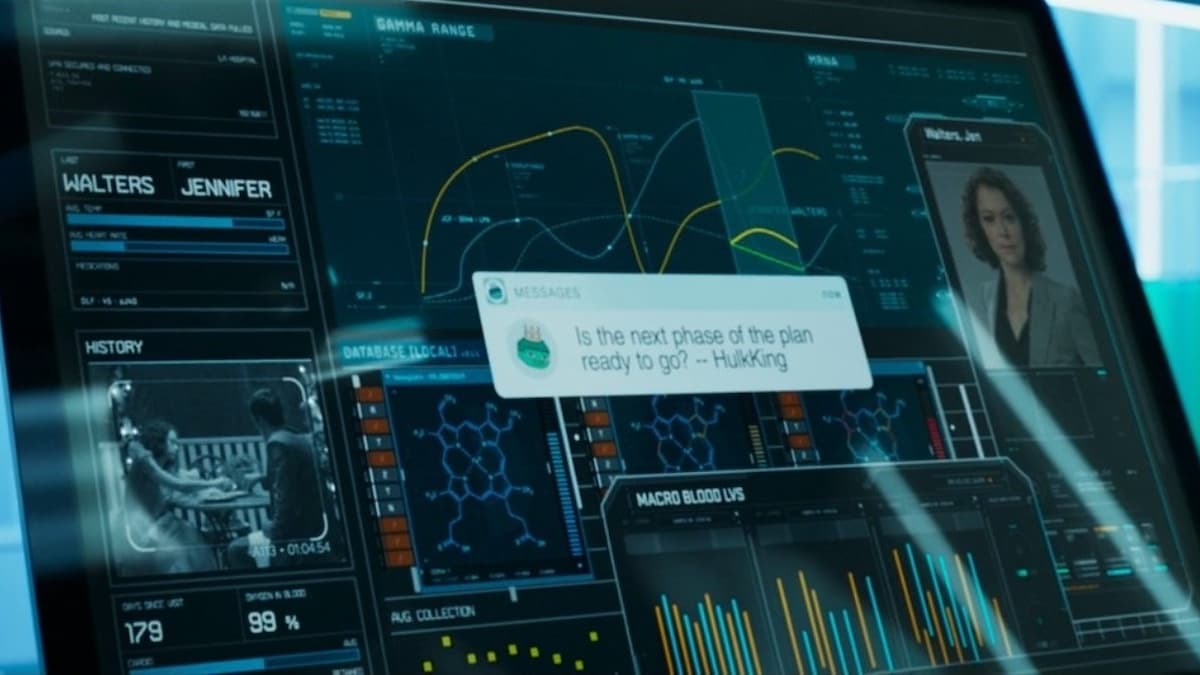 She-Hulk: Attorney at Law is currently streaming its first six episodes on Disney+, the latest of which actually includes a bit of a cliffhanger ending. So what exactly does the episode’s ending mean for the series going forward? Well, Twinfinite has the answer for you with this She-Hulk’s sixth episode’s ending scene explained guide.

She-Hulk’s sixth episode, titled “Just Jen,” primarily focuses on Jen attending the wedding of an old friend from high school. It is at this wedding that Jen meets Josh, whom she decides to go on a date with afterward. Meanwhile, Nikki has found some pretty horrifying things on a website called Intelligencia, involving death threats towards She-Hulk. Unfortunately for Nikki though, Jen doesn’t pick up her phone because she is on this date.

We then cut from Jen and Josh’s date over to a secret lab, a lab that is clearly trying to study She-Hulk’s DNA, with them even spying on the date. The scientists in the lab get a message from someone calling themselves “HulkKing,” asking them if they are ready for their next steps. In response, the scientists get ready a terrifying needle, which they put into a hazmat box, signaling that whatever the next phase of the plan is, is ready to go.

But what exactly does this ending mean and who is HulkKing? Well, to answer the question of who HulkKing is, while we have zero confirmation on who the enigmatic figure is, they are almost certainly She-Hulk’s date a few episodes ago, Todd. The way that Todd had been asking about She-Hulk and her abilities were highly suspicious, something that we’ll likely get a payoff to soon.

Whether or not this group is working for Todd, it is also clear that the Wrecking Crew is also a part of this group, as their plan to take Jen’s blood using a needle failed. This is what likely prompted these scientists to invent a new needle, one that can pierce She-Hulk’s skin.

If HulkKing is indeed able to retrieve She-Hulk’s blood, it could result in disaster, as Bruce Banner pointed out in the series premiere. There are a ton more Hulks in the comics, which means that we could be in store for some more Hulks coming to the MCU if this group were to get ahold of Jennifer’s blood. Nevertheless, we’ll have to wait and see what exactly this group’s plan is and what they plan on doing with the blood of a Hulk.

That is She-Hulk’s sixth episode’s ending explained. Keep an eye on Twinfinite, as the site has a boatload of more coverage on the MCU series, some of which can be clicked on down below. 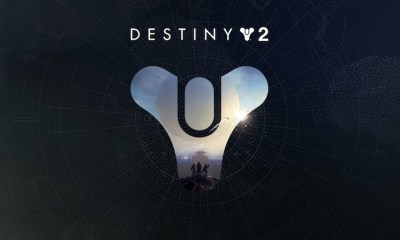 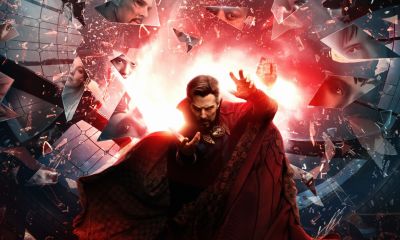 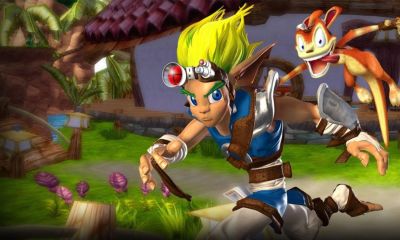