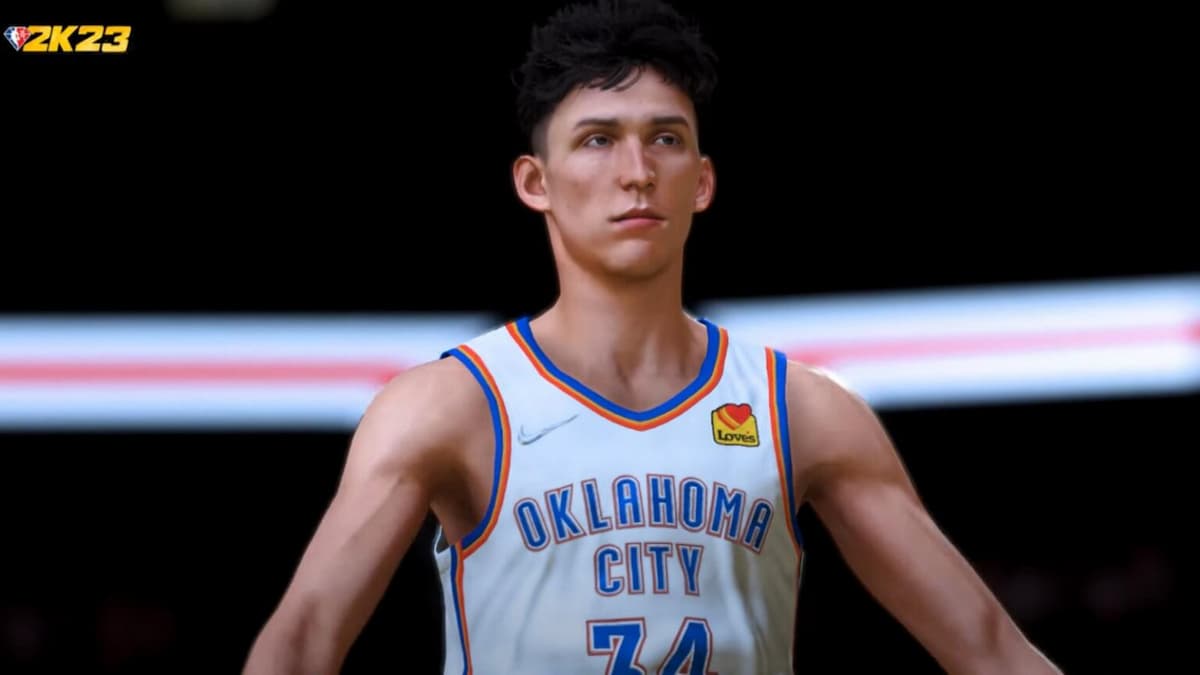 Look, we all love brand-new game features and stunning graphics. But as NBA 2K23 nears its release, ratings are making their way to the surface—and who doesn’t love obsessing over every player rating a game has to offer, right? For now, though, fans must settle for the highest rookie ratings in NBA 2K23. That’s why we’re here with this guide, after all.

When it comes to the highest-rated rookies NBA 2K23 has to offer, we’re relying on this tidy table to break it all down:

If you’re familiar with some of my previous entries, you’ve undoubtedly learned how much I fancy a project. With the above rankings, fans have their pick of the litter here. Of the five players listed, only one of their teams—the Sacramento Kings—won 30 games. The Rockets and Thunder won quite a bit fewer (24), while the Pistons (23) and Magic (22) rounded out the misery in style. So again, take your pick!

That’s all we’ve got for now on the best rookies in NBA 2K23. But do keep your eyes peeled for plenty of ratings updates to come. And don’t forget to check out plenty more on the latest installment—such as the general player ratings rollout—and then some, at the links below.