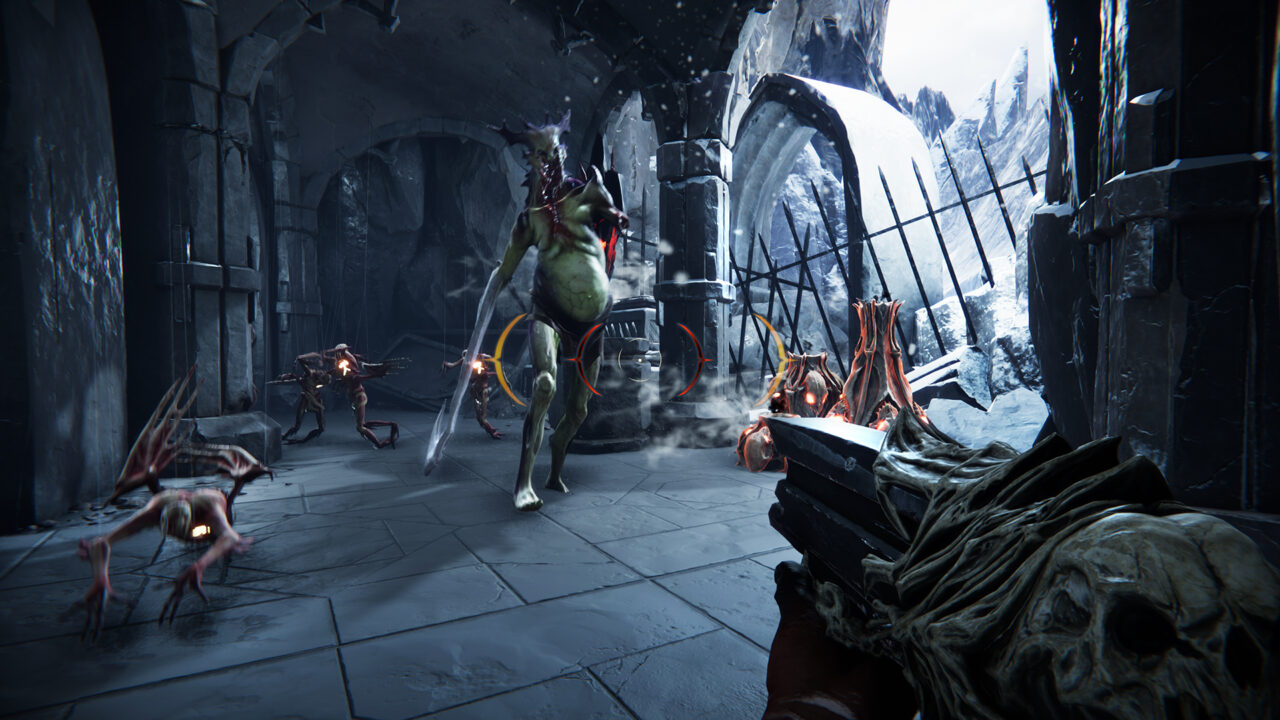 The debut title from indie developer The Outsiders, Metal: Hellsinger promises to be a unique take on some established genres. By mixing the first-person shooter with a rhythm game style, it looks to be a clever take on the formula. With such promise coming from a rather small game, the question has arisen of whether Metal: Hellsinger will arrive on Xbox Game Pass. Let’s find out the answer right now.

Is Metal: Hellsinger on Game Pass?

Easy answer: yes. The Outsiders confirmed through the official Metal: Hellsinger Twitter page that the game will be a Day One release on Xbox Game Pass. Xbox users will be able to download the game to their Xbox Series consoles once it releases on Sept. 15.

PlayStation 5 gamers will still be able to experience Metal: Hellsinger, but the game will not be available on Sony’s PlayStation Plus service at launch. Thus, if you don’t have an Xbox, you’ll have to pay $40 to get it. Luckily, console players will be entitled to have the game two days early if they preorder it through digital storefronts, which makes for a good reason to buy it if you’re on PlayStation.

That’s all we have on whether Metal: Hellsinger will be available on Xbox Game Pass. While you wait for the game’s rapidly approaching release date, check back to Twinfinite for more information, including the full lineup of artists who will be featured.