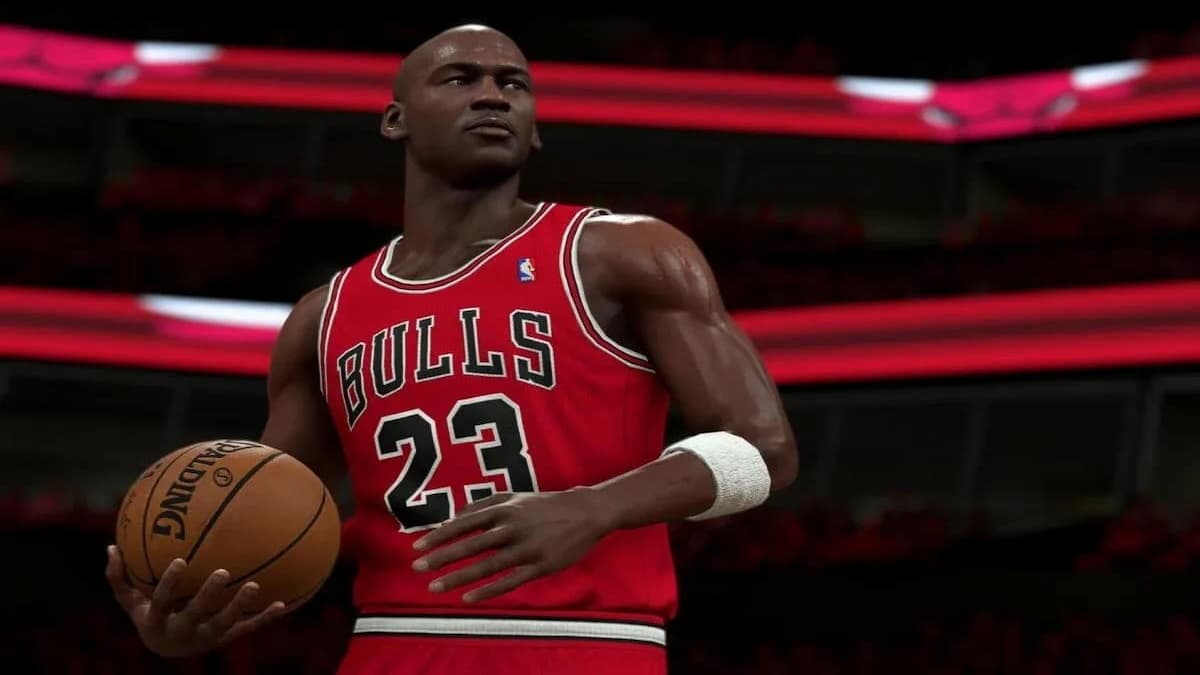 When it comes to NBA 2K23, arguably the biggest factor is how much control a player has. As we’re learning more and more by the day, players appear to have plenty of control—some, in fact, that they may not have known they had. Through MyPlayer, some special replica builds have started popping up. One such replica is none other than Michael Jordan, and what follows is how to get the Michael Jordan special replica build in NBA 2K23 through MyPlayer.

Throughout the years, the 2K series has given its players a lot. More recently, though, it’s really narrowed its focus through strengthening the process of a MyPlayer build. That’s become 2K’s go-to move, and it is on full display here through a very extensive player build process. It turns out special replica builds in NBA 2K23 like Michael Jordan were hidden as a fun little surprise.

Until now, that is. The key to replicating these builds is that everything has to match in order for you to trigger the iconic “His Airness” nickname, which will be displayed below your MyPlayer at all times. And we do mean everything. Youtuber Double H discovered the build here, and we’ve provided a briefer step-by-step:

And that’s it! Now, Jordan is not the only special hidden replica one can unlock through the MyPlayer build. There are others such as “Point God” Chris Paul, “Mamba” Kobe Bryant, “Chef” Steph Curry, and more—so we’ll be sure to update this accordingly as they continue rolling in.

For now, though, this is all you need to know in order to unlock the special Michael Jordan replica build in NBA 2K23. But if you’re looking for more NBA 2K23-related content, then you’re in luck! We’ve got guides ranging from which classic teams made the cut to how to change your MyPlayer nickname, and plenty more at the links below. So be sure to keep your eyes on Twinfinite for whenever a question arises.