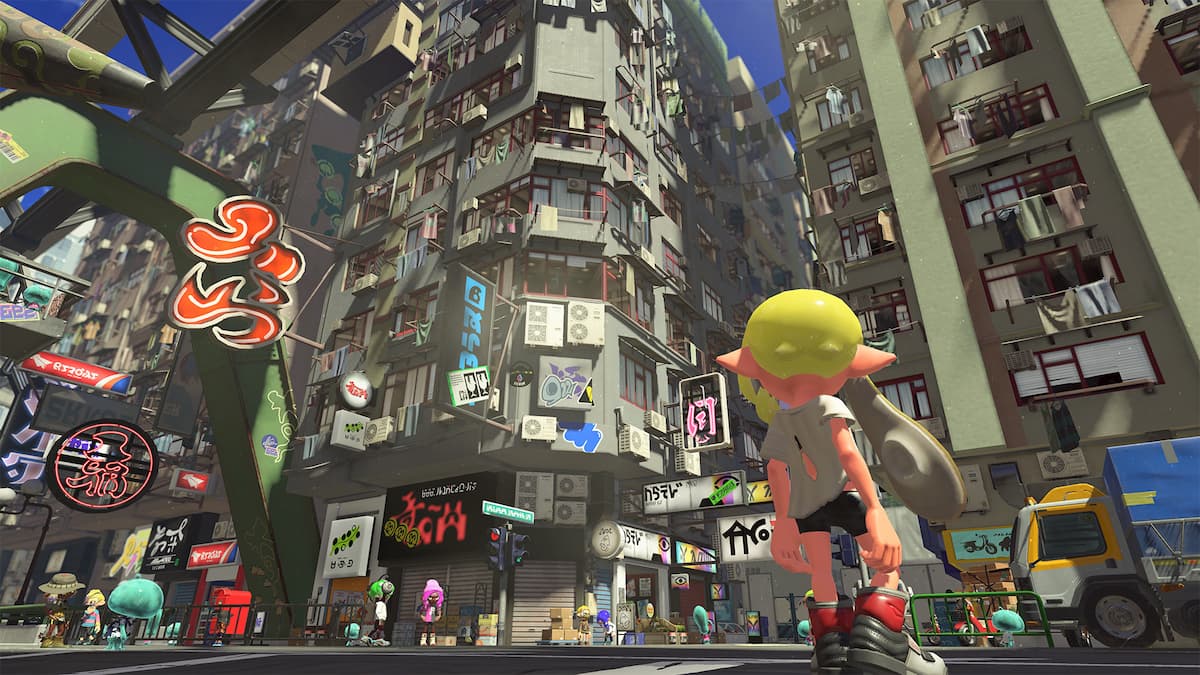 When the intro newscast with Shiver, Frye and Big Man starts, you can change the newscast from ‘watch’ mode into ‘listen’ mode.

This will put the dialogue in the top left-hand corner of your screen, allowing you to start playing immediately as the conversation continues. The ability to skip the intro newscast was heavily requested in the first two games, so it’s great to see Nintendo listen to fans and implement this in the latest entry in the kid-friendly shooter series.

That’s everything you need to know on how to skip the intro newscast in Splatoon 3. Looking for more guides on the game? We’ve got you covered, with how to get the Teddy Band Head Gear, how to start the single player, how to decorate lockers, how to get ability chunks, and much, much more.