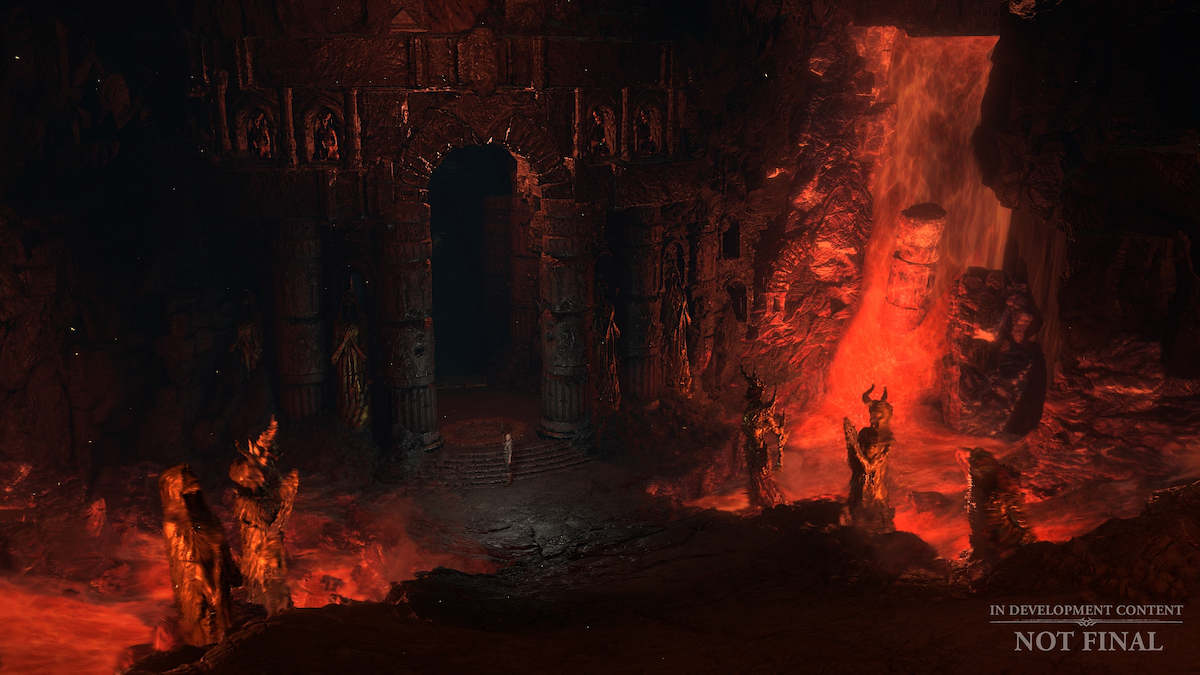 Fans of the Diablo franchise will get their chance to test Diablo IV a year before it arrives. Today, Blizzard’s Rod Fergusson and Joe Shely announced in a video(seen below) that a beta for Diablo IV’s End Game content will be available for select players. To have specific requirements to get access to the Beta. Here is everything you need to know about how to play the Diablo 4 End Game Closed Beta.

How Do You Access the Closed End Game Beta in Diablo 4? Answered

First, you’ll have to have spent a significant amount of time in both Diablo III and Diablo II: Resurrected’s end game (Blizzard did not give an exact number as of this writing). If you believe you have, head over to Battle.net(or open the launcher, if you have it.) Once there, Click your username displayed in the top right-hand corner of the screen and click “Account Settings” or “View Account,” depending on the platform. Click the “Privacy & Communication” menu option, then scroll down to “Communication Preferences.” Now, simply click the “Update” button and make sure the “News and Special Offers from Battle.net” option is enabled. If you’re chosen, you’ll receive an email from Blizzard containing further instructions. If you haven’t received an email by Nov. 18, 2022, then you weren’t selected.

What Platforms is Diablo IV’s Beta Available For?

The Beta for Diablo IV will be available on PS4, PS5, Xbox One, Xbox Series X/S, and PC.

Helltide is a grueling ordeal, only available to those who’ve reached World Tier Three: Nightmare difficulty. The Servants of Lilith will be far more powerful, but they’ll drop rare loot and a new currency called “Cinders,” which can be used to open Helltide Chests.

Nightmare Dungeons are punishing dungeons with special modifiers for each dungeon you complete, while Whispers of the Dead will have you completing specific tasks to gain gold, loot, and Grim Favors. Once you’ve collected 10 Grim favors, you can exchange them for more EXP, gold, and loot.

Fields of Hatred will be the game’s new PVP mode, which sees players killing demons to collect Seeds of Hatred.

Finally, the Paragon Boards will be available to you once you’ve reached level 50, allowing you to unlock End Game skills for your character.

That is everything you need to know about how to play the Diablo 4 End Game Closed Beta. For more on Diablo, check out our review of Diablo III on the Nintendo Switch and our impressions of Diablo II