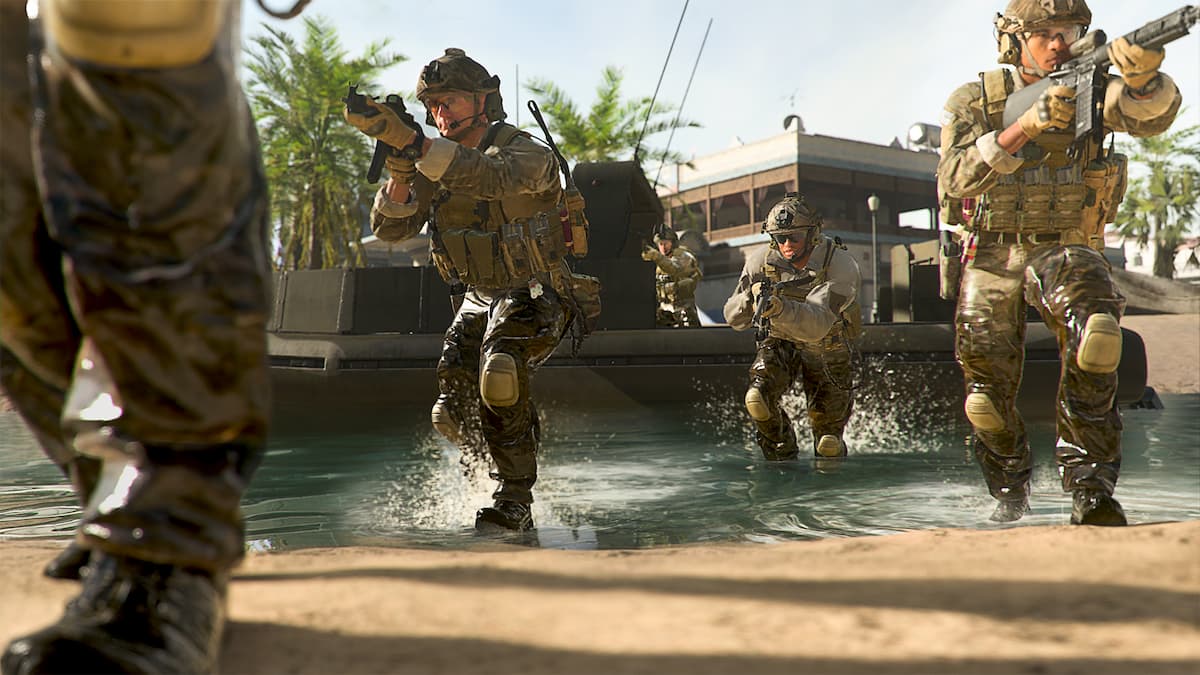 CoD Modern Warfare 2 is in its second week of multiplayer beta testing, giving fans a playable slice of what to expect when the game launches at the end of October. As typical with any beta, there have been a variety of errors that have prevented players from partaking in the fun, and a rather notorious one pops up that completely shuts down the game on PC. This one happens quite a bit, and we’ve put together a few tips on how to fix the “application has unexpectedly stopped working” error in Modern Warfare 2’s PC Beta.

There is no definite answer on how to solve this error. However, here are a few steps you can take to limit the possibility of it happening until developer Beenox rolls out a fix for the issue.

Again, the above issues aren’t definite fixes. However, various members of the game’s Reddit community have suggested the above fixes after working for them. This issue has been pretty well-known as it’s been affecting Call of Duty PC players for many years now.

That is everything you need to know on how to fix the “Application Has Unexpectedly Stopped Working” error in Modern Warfare 2’s PC Beta. As always, down below will be a bunch of related troubleshooting guides and tips on how to dominate the beta experience. Be sure to check out how to change the FOV to your liking, as well as how to check your K/D Ratio, all killstreaks, pre-order rewards, and the max level cap in the beta.