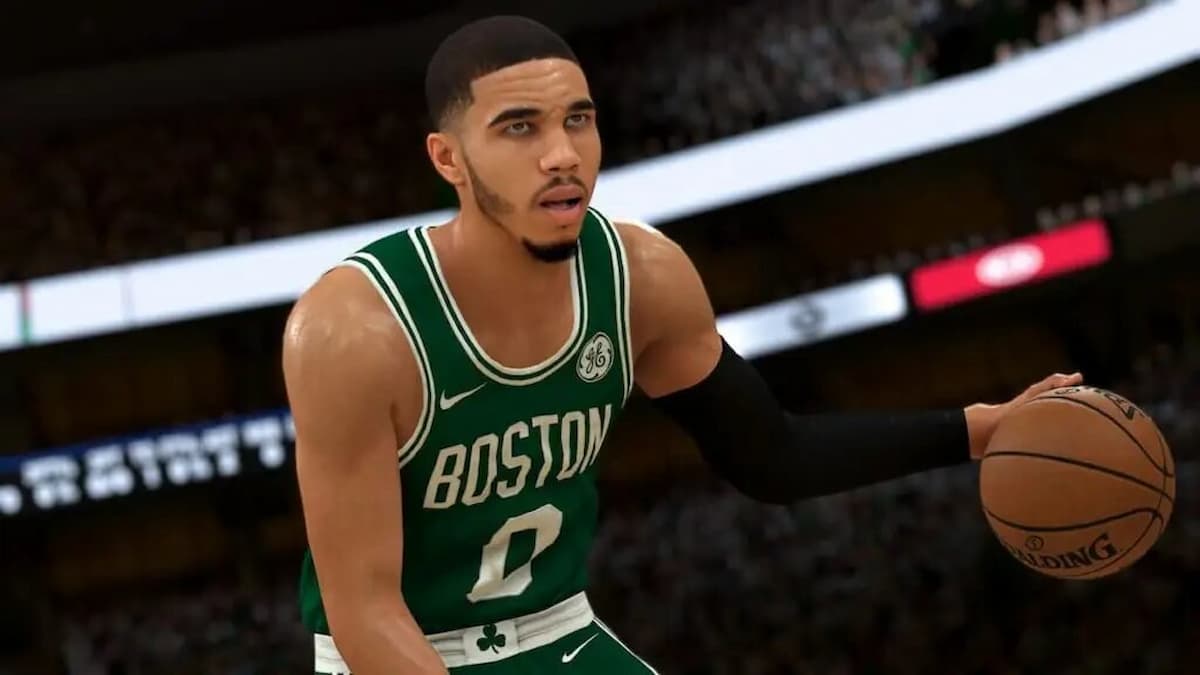 It never hurts to be a little crafty when taking on an opponent, and those that have played NBA 2K before will be no stranger to it. One of the more subtle ways to potentially pull one over lies within the passing mechanics. And in this guide, we’re going to tell you just how to fake a pass in NBA 2K23.

As is typically the case, these maneuvers only require a button or two. That said, timing remains incredibly crucial. To fake a pass in NBA 2K23, you’ll need a combination of two buttons: Triangle + Circle on PlayStation, Y + B on Xbox, and X + A on the Nintendo Switch. With that out of the way, the question becomes: When is the best time to utilize it?

When Should You Use the Fake Pass?

More often than not, you’ll want to be in motion before attempting this. There are numerous directions on the table pre-pass, but the moment a player decides to fake one they run the risk of painting themselves into a corner. Suddenly the player’s feet will set and they’ll be left with arguably only three options: pass, shoot, or keep faking.

The issue with continuing to fake, however, is an increased chance of a turnover. Whether it be through double teams, traps, or strips, suddenly the fake pass has left you in a disadvantageous position. That’s why it’s important to utilize this move sparingly, particularly in online matches. Sure you may be able to fool the computer over and over again, but another human is more likely to pick up on patterns.

So there you have it, 2K enthusiasts. That is everything you need to know about the fake pass in NBA 2K23. Now, as always, it falls to you to make the most of it. Also, be sure to check out our further coverage of NBA 2K23—such as the game’s top WNBA players and best players overall—as well as everything else at the links below.