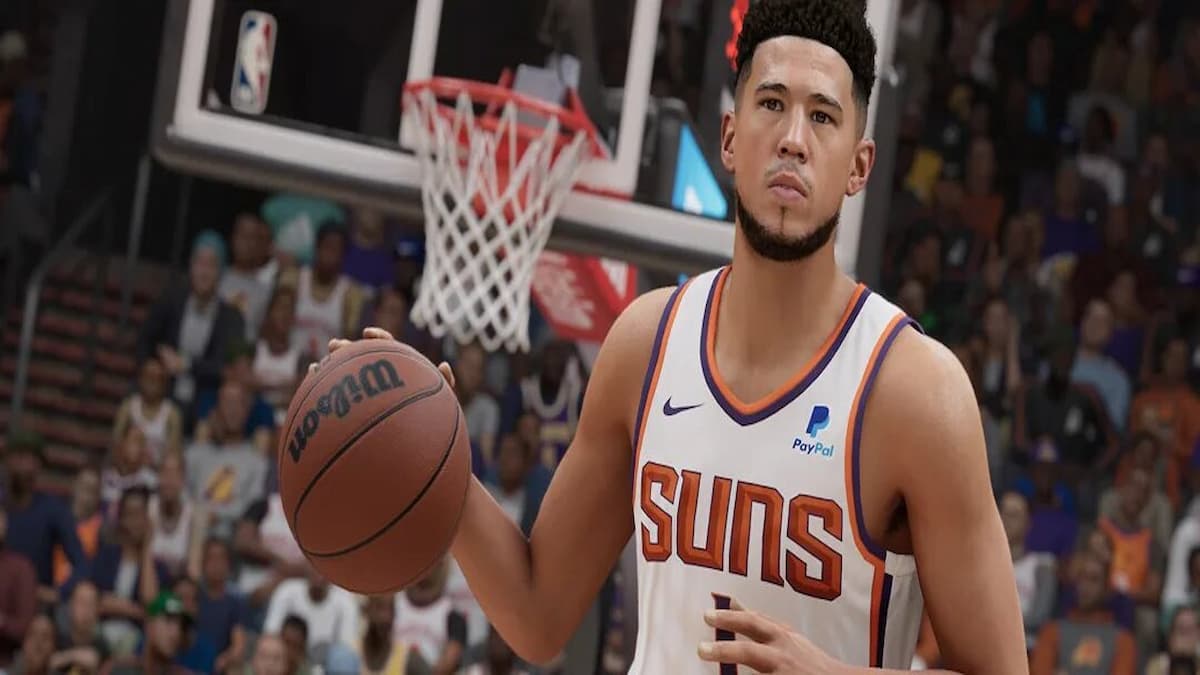 Another year brings with it another installment of 2K’s long-running basketball franchise. With the game’s release right around the corner, fans are in for information aplenty. New game modes? Of course. Added features? Certainly. Yet nothing beats an old fashioned ratings debate, so without further ado, here are the top player ratings in NBA 2K23.

The following list has plenty of talent to spare, but who tops the crop? Look no further than this simple table to see which players have the highest ratings in NBA 2K23:

The Greek Freak may be the best of the best, but there’s someone for everybody here. The Joker? Check. Curry, now that he’s back to being an NBA champion? Absolutely. King James? Timeless, as it happens. And hey, Jimmy Butler is still out here bringing the heat.

So what do you think, 2K fans? Any ratings that jump out as undeserving or underrated? As it stands, these are the highest-rated players NBA 2K23 has offered up. But be sure to check out everything else we know about NBA 2K23 so far, such as rolling player ratings, at the links below.