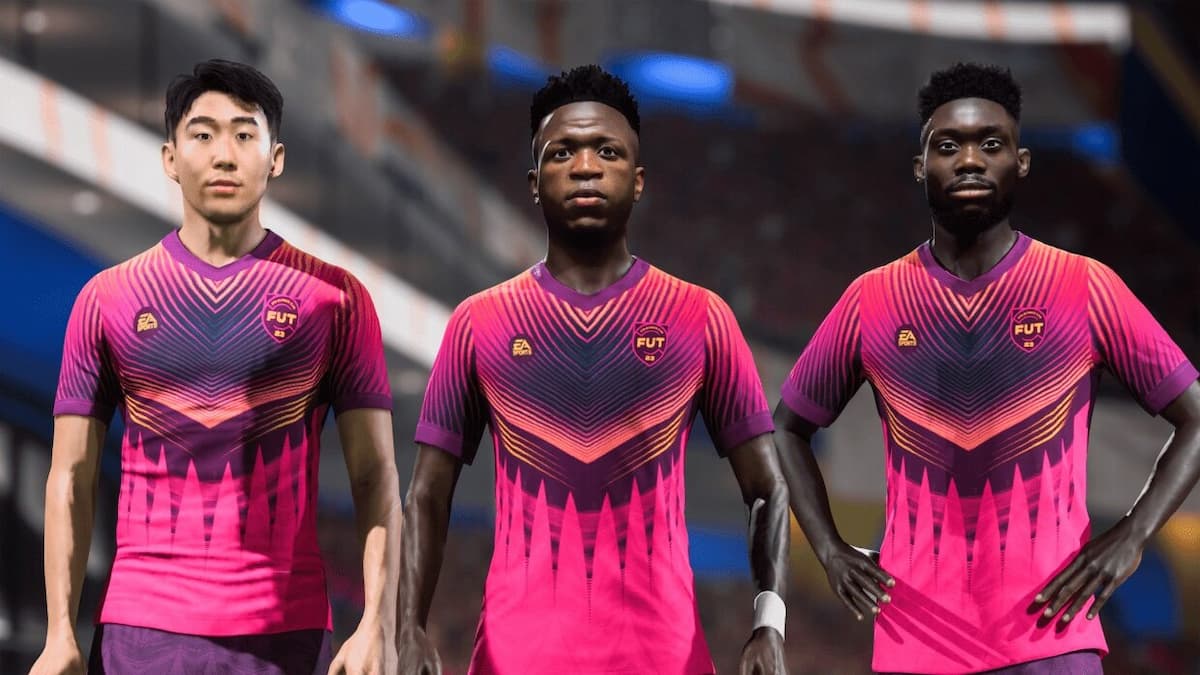 FIFA 23 has arrived, and with it another year of Ultimate Team awaits. From special cards to daily, weekly, or even season-long objectives, players have a variety of ways to earn in-game rewards. That said, sometimes we just want our money. This guide is going to break down how to get coins fast in FIFA 23 Ultimate Team.

How to Get FUT Coins Fast in FIFA 23

Bronze player packs are never going to excite us all that much, but taking advantage of them early can give you an adequate coin boost. The Premium Bronze Pack will cost a player 750 coins, but there is quite a bit of upside to investing in them.

Every once in a while, a Squad Building Challenge (SBC) will require very specific bronze cards. Be sure to check which ones you’ve got, and don’t be afraid to hold onto them for a while. Suddenly, you’ll find yourself turning 750 coins into a handful of thousands if you’re lucky.

As for the consumables you’ll undoubtedly get with most packs—such as kits, badges, and even stadium cards—you can just quick sell them. No matter if they’re bronze, silver, or gold, nobody’s going to be bidding high prices to take those home.

Don’t have enough time to mess around with the transfer market? No problem. If you’re looking to get rid of a player quickly for a little coin, simply select that player and see if you can Quick Sell them.

For cards that are selling well in the market, however, you’re going to want to exercise a bit of patience. Sometimes, a Team of the Week (TOTW) player card is just that. Unless they’re being utilized in specific SBCs, the lower league—or lower overall—TOTW player won’t fetch much on the market. But, odds are players can quick sell it for just over 10K coins or so.

When it comes to your average players, that will depend on their quality and rarity. Always check when you pack a player, as values will change over time.

SBCs can be fun, SBCs can be infuriating; SBCs can be rewarding, SBCs can be disheartening. But before this turns into a weird nursery rhyme, know that the Squad Building Challenge can be the best way to earn coins quickly in Ultimate Team.

Additionally, there’s a sometimes-fun puzzle-solving element to it. With an all new chemistry system in FIFA 23, it may take a little bit of practice at first, but players are going to want to check them out regardless. As always, there are a small handful of them available at launch that do not expire. They include:

If you’re looking to make bank quickly, normally you’d focus on the Hybrid SBCs. But it seems for now, rewards from these are untradeable. That’s something to keep an eye on going forward.

So, what’s a player to do instead? Keep your eyes peeled for special weekly SBCs, such as Marquee Matchups and others. Presumably, not every set of rewards will be untradeable. And if you’re able to put the pieces of the puzzle together without dipping into the transfer market too often, you’ll be rewarded all the more.

Players earn coins with every match played. The nice thing about Friendlies is that they won’t have an impact on your overall ranking regardless of whether you win or lose. That said, if you’re looking for a game mode that will give you lots of coins without having to play another human, Squad Battles is another option.

With Squad Battles, players face a randomized set of squads throughout Ultimate Team. This mode also includes the current Team of the Week as well as an overall Featured Squad. Those two are always a bit more difficult to deal with, but with this mode players are able to choose their difficulty level. The higher the difficulty, of course, the higher the reward will be if you win.

Squad Battles are weekly and depending on how many points a player racks up, they will be rewarded with a variety of packs—tradeable—as well as big bundles of coins.

Finally, Division Rivals is another match type that can see players earn big rewards. Here, players will go one-on-one with another player—and depending on how they do each week, will have their choice of tradeable or untradeable rewards. Not to mention, a good amount of coins as well.

Not every objective reward will give you coins, but plenty of them will. Those that don’t typically reward a player with XP, which in turn can lead to pack rewards, then to packs—with items that can be sold for coins.

The ‘Coins Boost’ still exists, even if sporadically, and players can earn those through specific objectives throughout a FUT Season. That’s why it’s important to keep your eyes peeled on these on a regular basis. Early coin boosts are essential if you’re looking to make the most of your squad.

Don’t Be Tempted by Gold Packs

The gold pack is back in FIFA 23, and it’s important to realize how little bang for the buck players get. Each Premium Gold Pack goes for 7,500 coins and more often than not, you will not make a profit off of that. They also contain just three rare items—not guaranteed to be players.

We understand it can be tempting, but it’s more beneficial to focus on the bronze and silver packs. Flip those and hope that the profit you make can be used on better players.

Trading on the Transfer Market

Think you’re well-stocked and would like to sell off some of your less desirable cards? Welcome to the FUT transfer market, where things can get very hectic very quickly. Like we mentioned earlier, hold onto those valuable bronze (and silver) players until you believe you can sell them for 1,000-plus coins.

Additionally, attempt to buy highly-rated players that rest on the cheaper side before the market shifts and then flip them if you can. This isn’t always going to work, but it’s a nice trick to keep locked away.

FIFA 23 will once again feature promo cards galore, ranging from Heroes and Ones to Watch (OTW) to Icons and TOTW—as well as plenty more that haven’t been announced yet. If you happen to pack one of these special cards early, watch the market and see if you can turn it into a mouth-watering profit.

So that’s it, FIFA fans—everything you need to know to make coins quickly in FIFA Ultimate Team. If you’re looking for more FIFA 23-related content, Twinfinite is the place to be. Check out our other guides such as how to transfer points and coins from FIFA 22 to FIFA 23 and a break down of FUT Moments—as well as plenty more at the links below. 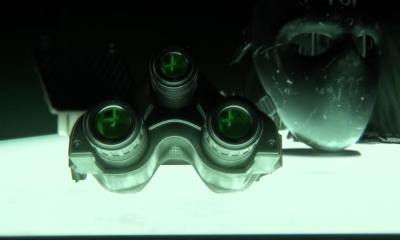 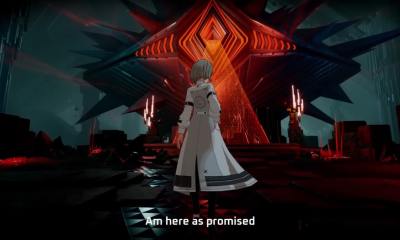 Tower of Fantasy Getting Confounding Labyrinth Soon With Update 2.1 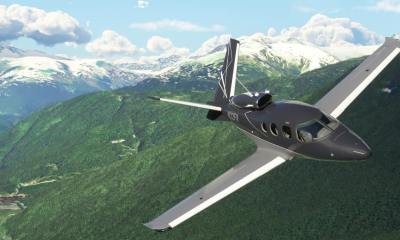