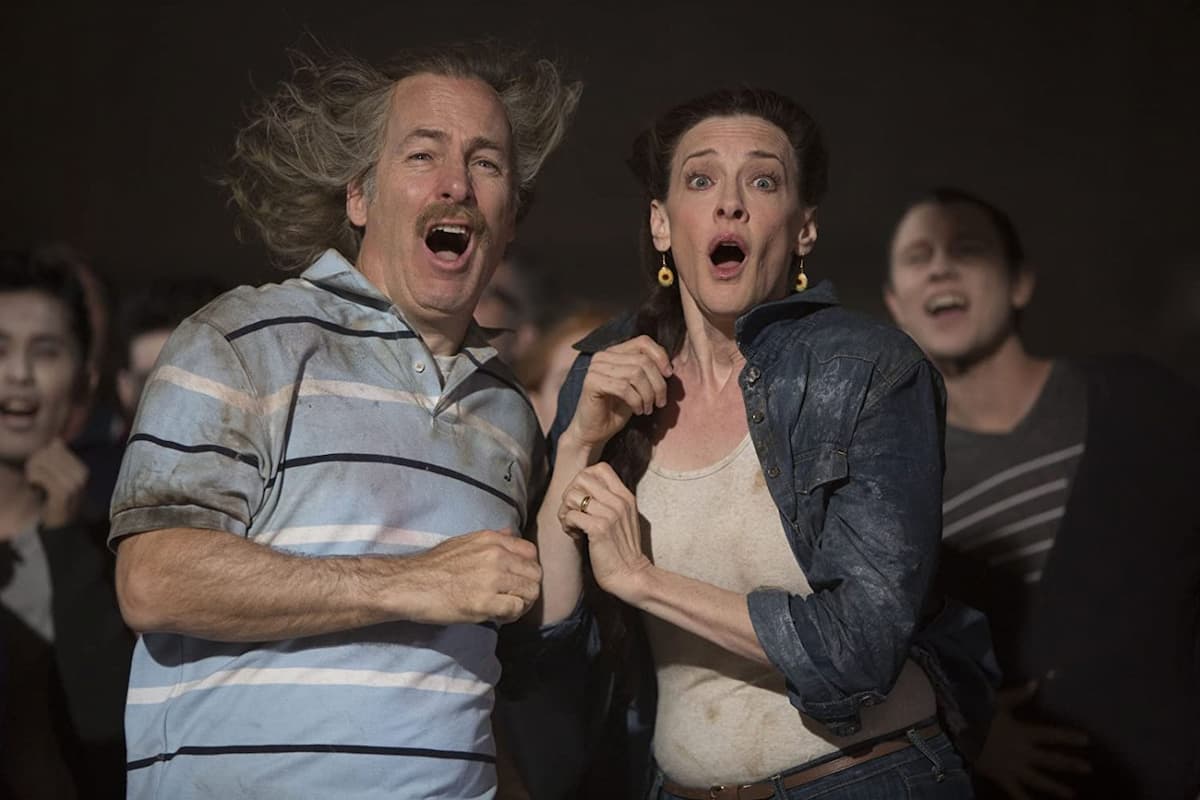 We’ve had a bunch of movies come out of nowhere and rocket their way into the upper echelons of the streaming charts lately. From dreadful Bruce Willis thrillers to overlooked sci-fi creature features to terrible Kevin Hart and Mark Wahlberg buddy comedies, there’s something for everyone jostling for streaming domination right now. But what if you’re in the mood for a turn-off-your-brain horror-comedy? Well, we may have the perfect blood-drenched ticket just for you.

Yes, 2015’s Freaks of Nature has risen from its cobweb-covered tomb and is proceeding to lay waste to the competition on Hulu. That’s right, according to FlixPatrol, the comedy-horror pic has surprisingly emerged from nowhere and has breached Hulu’s Top 10 most-watched movies, nabbing the ninth spot on the streaming platform today.

If you’ve not heard of Freaks of Nature, you’re in for a helluva ride, as it’s got one of the most ridiculous premises in the history of cinema. Are you ready? In a town called Dillford in Ohio, there are three distinct species that live together: humans, vampires, and zombies. Thing is, an alien invasion happens – as they often do – and the three differing species have to work together in order to stop the aliens from destroying the world. Seriously, someone must’ve been pretty out of it to have greenlit this batshit crazy elevator pitch, huh?

With a bonkers premise and a star-studded cast, you’d think that Freaks of Nature would be a surefire hit with critics. Unfortunately not, as over on Rotten Tomatoes, the film has only four critic reviews – which isn’t quite enough to net an official rating – and all of them are sadly negative. Its Audience Score on the other hand, is a middling 45 percent.

But who knows? Maybe it’s the ideal movie to watch for some no-frills entertainment with your buddies, right? Or maybe… it’s best left avoided. The choice is ultimately yours.