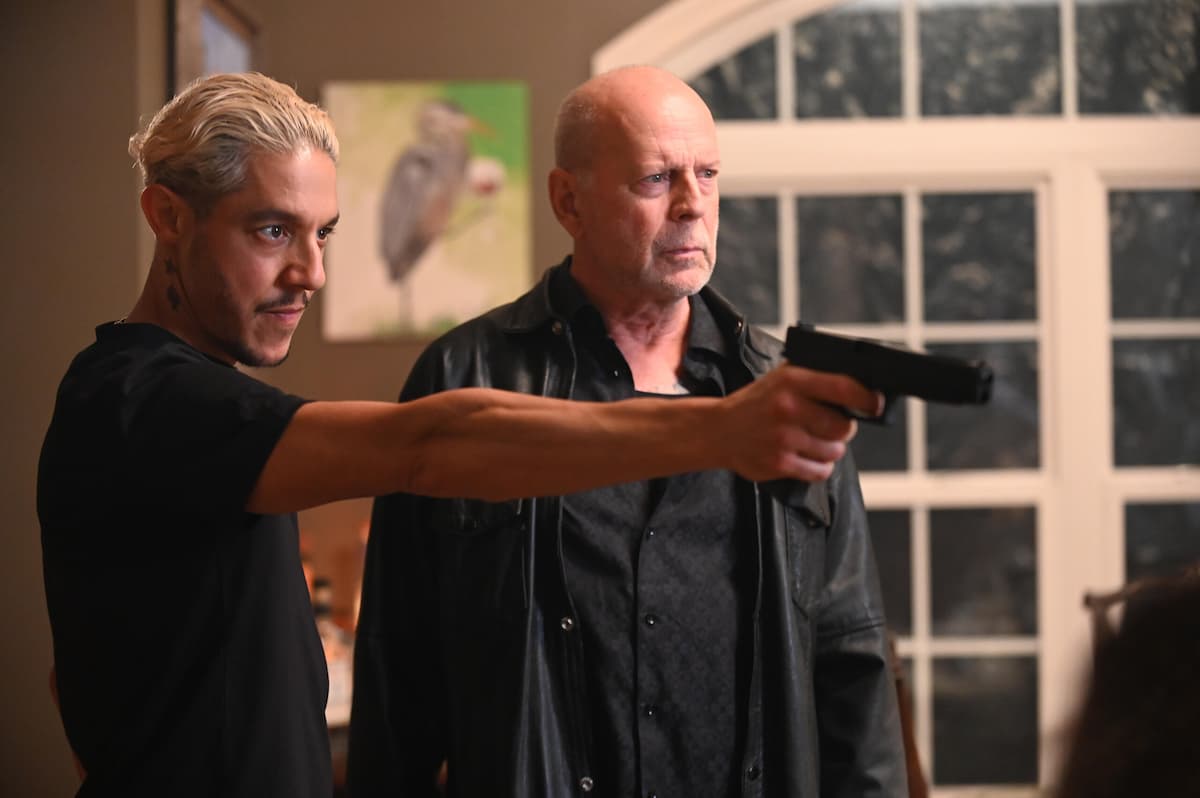 We’ve had a slew of middling movies climbing to the upper echelons of the streaming charts lately. From a poor man’s Game of Thrones ripoff to a supernatural horror pic set aboard a haunted cruise liner to a gritty Western thriller. Indeed, thanks to the streaming revolution, there’s never been a better time to release a low-budget critical misfire and watch as it steamrolls its big-budget competition.

Like David and Goliath, a wee action film dubbed Vendetta has come out of nowhere and has managed to shoot its way to the summit of Hulu today. That’s right, according to FlixPatrol, the violent 2022 thriller has nabbed the top spot on Hulu’s most-watched movies list beating out Prey, Ghostbusters: Afterlife, and Venom: Let There Be Carnage. Hooray for the underdog, right?

Critically, however, Vendetta is nothing short of a bonafide bust. Over on review aggregator Rotten Tomatoes, the pic hasn’t accrued enough reviews to warrant an official Critical Rating, but the three reviews so far are, to put it bluntly… abysmal. But maybe the regular Joes are busy enjoying it, I hear you shouting? Unfortunately, its Audience Score is nothing to write home about either, with an eye-meltingly awful 9 percent. Yikes!

Directed by New York-based filmmaker Jared Cohn, who is best known for a bunch of low-budget action fare like 2021’s Deadlock and 2019’s Devil’s Revenge, Vendetta is a hackneyed revenge plot that is even less entertaining than watching paint dry. Die Hard star Bruce Willis, Vikings’ Clive Standen, The Mist‘s Thomas Jane, and former heavyweight boxer Mike Tyson try their best to elevate a poor script, but this is largely a swing and a miss for a writer-director with a resume filled to the brim with b-movie dreck.

Still, there must be something magnetic about the pic that we’re just not seeing, or maybe it’s just one of those genuine underdog stories. Whatever the case may be, Vendetta is waging war on streaming right now, and it’s destroying its bigger budget competition.