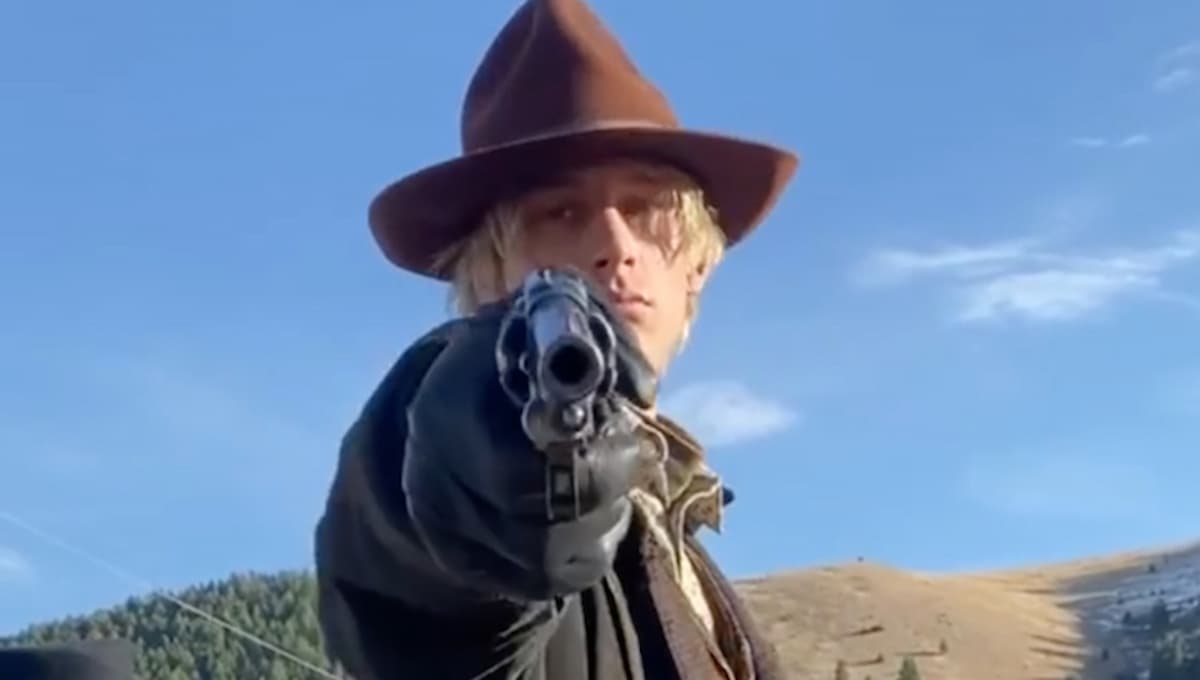 For the most part, when a film comes out and gets lambasted by critics, it’s pretty much game over for the production as negative reviews largely impact box office numbers or streaming sales in a really significant way. That being said, thanks to streaming services and their huge digital libraries that can be accessed at the click of a button, sometimes critic reviews don’t make such a big difference.

Today, we have a movie that bucks the trend by galloping to the top of streaming charts despite a terrible critical reception. Said movie is 2021’s The Last Son, which has managed to duel its way to the seventh spot on Hulu’s most-watched movies list, according to FlixPatrol.

If you take a gander at review aggregator Rotten Tomatoes, it’s not looking too peachy for this action Western pic. From 11 reviews, The Last Son holds a truly awful 9 percent Critical Rating, though it does boast a much more palatable 55 percent Audience Score. Frankly, you know it’s bad when the Tomatometer is just a single digit, right?

Directed by Tim Sutton, who’s largely an unheard-of director, The Last Son centers on a nasty gunslinger (Terminator Salvation‘s Sam Worthington) who inadvertently discovers a prophecy that foretells his very own fate: one of his own wee whippersnappers is gonna hunt him down and put him six feet under.

As a result, it’s time for him to hunt down his own kin in a murderous rampage in a bid to stop the prophecy from coming true. Oh, and making matters worse is a bounty hunter (The Mist‘s Thomas Jane) who is hot on his trail and a plucky son (portrayed by Colson Baker aka Machine Gun Kelly) who really doesn’t want his dad, you know, wiping him from the face of the earth. Pretty understandable, right?

But what say you? Have you checked out The Last Son yet? Or will you be giving it a hard pass? Mosey on down to the usual place below to let us know.