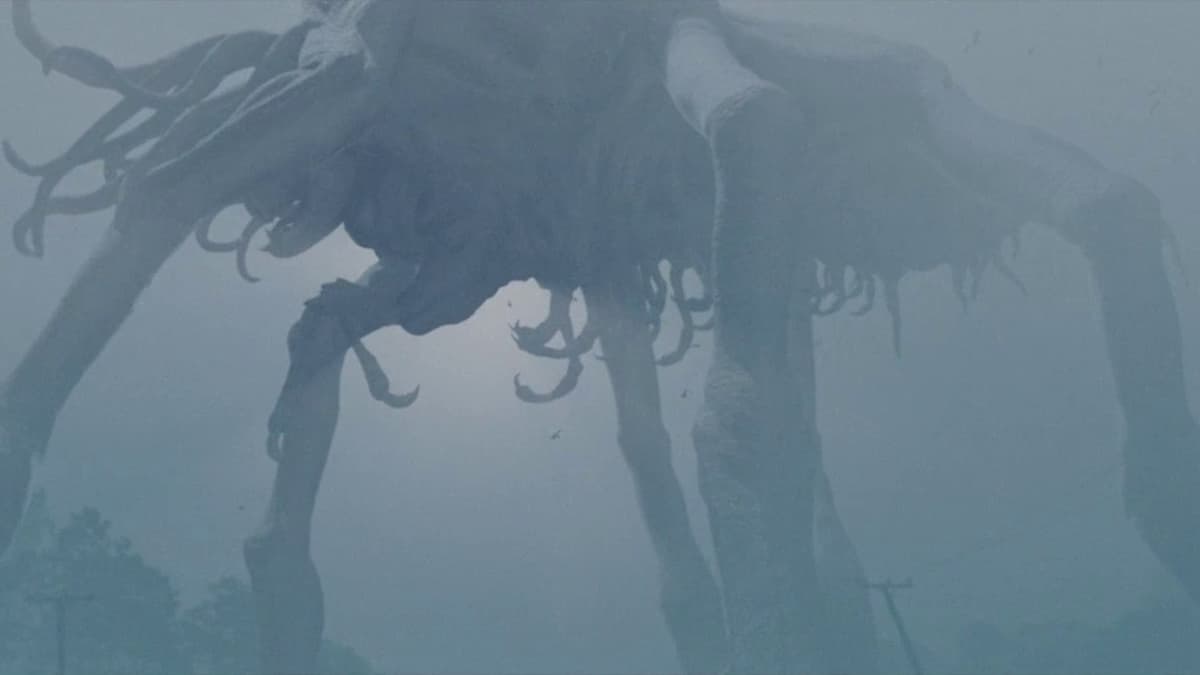 Possibly one of the most underrated adaptations of Stephen King has come out of nowhere today to hit Netflix’s Top 10 charts. Boasting an impressive 6.23 million hours streamed this week alone, said film is clearly resonating well with audiences around the globe.

Specifically, the pic in question is 2007’s Lovecraftian psychological horror movie, The Mist, which is, according to Netflix’s official site, in at number 8 in today’s Top 10 charts. Pretty remarkable, no?

Directed by Frank Darabont, who previously adapted another Stephen King novel to the silver screen with much success called The Shawshank Redemption (you may’ve heard of it!), The Mist is a taut and atmospheric horror movie that features an overtly oppressive atmosphere, a terrific ensemble cast, and some seriously haunting visual effects.

Things take a severe turn for the worse when the eponymous weather pattern rolls in, an eerie air-raid siren rips through the town (reminiscent of Silent Hill), and within mere moments a distraught local man (Jeffrey DeMunn), replete with a bloodied nose and wide-eyed panic, materialises out of the vapour wailing: “Something in the mist took John Lee and I heard him screaming!” This simple, yet effective line sets the timbre and the tone of what is, at its core, a vicious creature feature, that also smuggles in some surprisingly thought-provoking social commentary on faith and fear, and how these two divergent motifs intersect when a group of ordinary people face inordinate crisis.

The Mist doesn’t simply paint a portrait of man vs. monster (though don’t get me wrong, it does that effectively, too). Instead, what’s truly provocative about the story is how it subverts your expectations by highlighting how — through excessive fear mankind can become just as much a monster as, well, the bloodthirsty, tentacle beasts that want to devour them.

In short, then, I wholeheartedly recommend The Mist to anyone in the mood for a nail-bitingly tense and thought-provoking chiller. The titular TV series, on the other hand, is best avoided, though. Honestly, you’ll thank me later.