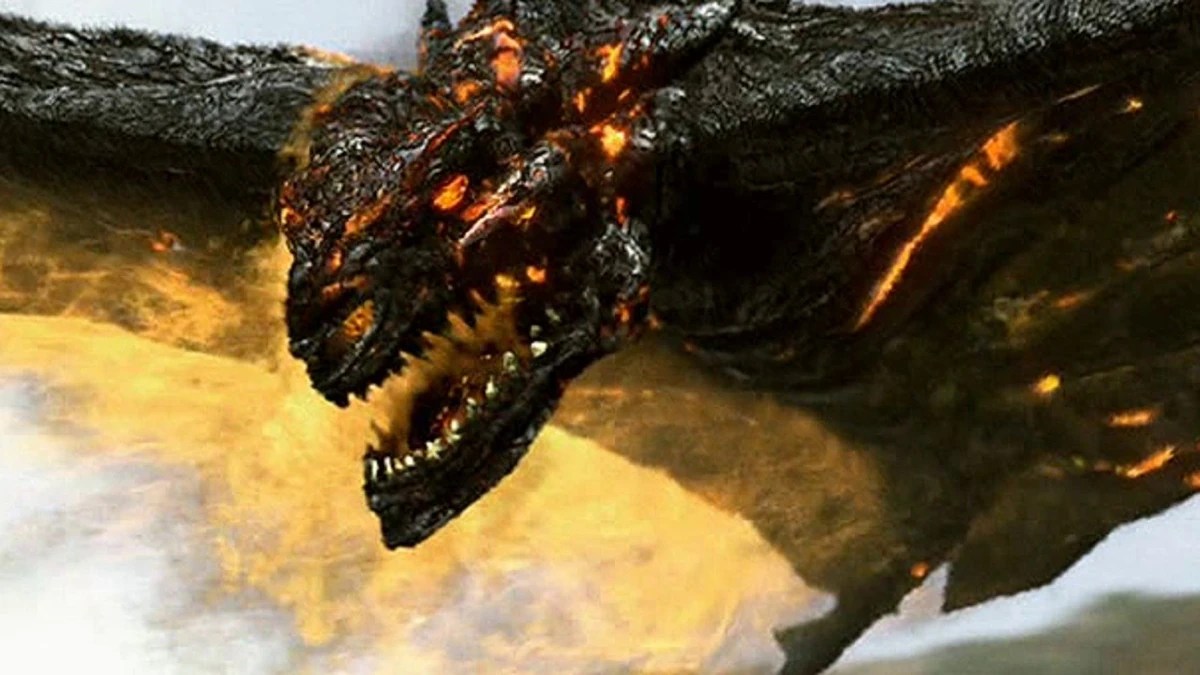 With George R. R. Martin’s latest fantasy prequel making its debut recently, you’ve likely got your eye on Game of Thrones: House of the Dragon. Thing is, with the cost of living going up right now, you may be one of the many who may not have the spare scratch to subscribe to HBO Max (in the US) or Sky Atlantic/NOW TV (in the UK).

As a result, some folks out there will likely have a dragon-shaped hole in their hearts that needs satiating. Enter an epic dragon-battling fantasy pic dubbed Fire and Ice: The Dragon Chronicles which is streaming right now on HBO. Yes, out of nowhere, the sword and sorcery b-movie actioner, which is ostensibly a poor man’s Game of Thrones, has managed to land a number 5 spot on the most-watched movies on the platform today, according to FlixPatrol.

Not only does 2008’s Fire and Ice: The Dragon Chronicles sound incredibly similar to Martin’s original source material (A Song of Ice & Fire is the name of the book series which was kickstarted by 1996’s Game of Thrones novel), but it also heavily centers on winged beasts, knights, and a kingdom in peril. Sure, while these are signature tropes of the genre, it’s hard to not at least see the commonalities between both respective IP.

Interestingly, Fire and Ice: The Dragon Chronicles is directed by Jean C. Comar a French filmmaker who is best-known for his work as a visual effects supervisor overseeing the productions of 1995’s The City of Lost Children and 1997’s Alien: Resurrection. As a director, Comar’s major Hollywood claim to fame is 2004’s critically-derided Catwoman.

Elsewhere, the cast of the dragon-centric pic is also worthy of note. The Lord of the Rings‘ Gimli (John Rhys-Davies) is the most eye-catching actor on the roster, as well as The Mummy’s Arnold Vosloo and The Gifted’s Amy Acker.

As for the narrative, the film sees a once peaceful kingdom thrown into chaos when an ancient fire dragon is awoken. No man can stop it, but talk of another winged serpent who may be able to help defeat the evil fire dragon gives the land’s inhabitants hope. In short, it’s the perfect time to witness two winged beasts beating the living snot out of each-other. That ol’ chestnut!

Unfortunately, Fire and Ice: The Dragon Chronicles only has one sole critic review over on Rotten Tomatoes (and it’s not very positive at all), while its Audience Score holds a pretty dismal 24 percent rating. Yikes!

But how about you? Tell us, have you seen Fire and Ice: The Dragon Chronicles yet? And did you enjoy it? Grab your broadswords and charge down to the usual place below to let us know.