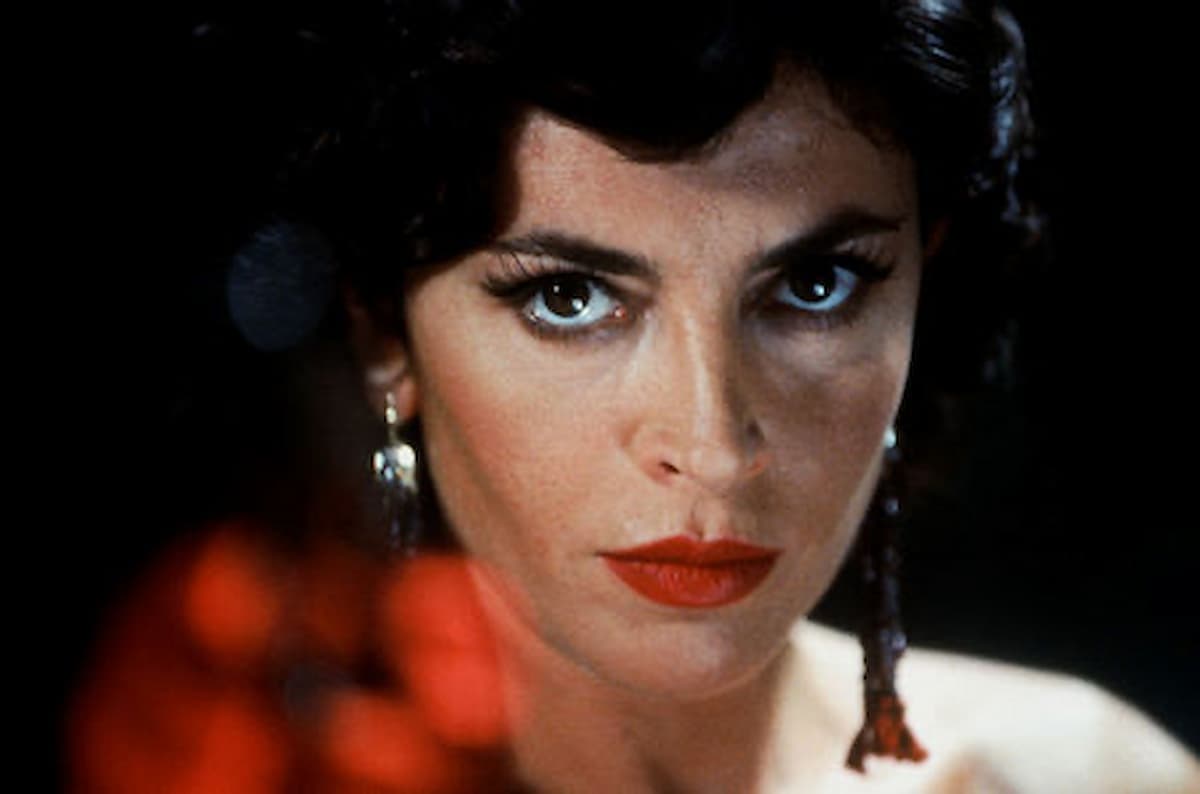 For some strange reason, the late nineties and early noughties were filled to the brim with movies based on boats. We had 1997’s critically acclaimed box office hit Titanic, 2000’s entertaining based-on-true-events action-drama The Perfect Storm, and a bunch of middling b-movies like 2002’s Below and 2006’s Poseidon. But there’s one that has come out of nowhere and breached the Top 10 streaming charts today.

Yes, the nautical pic we’re talking about is 2002’s Ghost Ship which has managed to nab the number 4 spot on Hulu today, according to FlixPatrol. Why this movie in particular has surged its way to the top of streaming charts is anybody’s guess. One thing is for sure: it’s not exactly a beloved classic by any means.

Despite a 15 percent Critical Rating and a 37 percent Audience Score over on review aggregator Rotten Tomatoes, Ghost Ship managed to reap in a not-too-shabby $68.3 million box office off of a $20 million budget. While that doesn’t sound like much, it’s likely that the movie turned a profit off those numbers.

The most eye-catching star on the movie’s docket is Gabriel Byrne who plays the stereotypically crabby Captain of a salvage cruiser. Having just come off a string of hits like 1995’s The Usual Suspects, 1999’s Stigmata and 1999’s End of Days, it’s fair to say that Ghost Ship is likely not one of the actor’s most revered flicks. Elsewhere, The Sopranos’ Julianna Margulies, Sleepers’ Ron Eldard, Exit Wounds’ Isaiah Washington, The Boys‘ Karl Urban, and The Hole’s Desmond Harrington round out the cast.

Directed by Steve Beck, the filmmaker behind 2001’s critically panned remake Thirteen Ghosts, Ghost Ship is largely a middle-of-the-road supernatural thriller that features a pretty unique setting: a haunted and dilapidated cruise liner. While the spooky atmosphere is on point, some of the early noughties dialogue can get ear-rendingly cringe. Still, if you can stomach some uneven dialogue, there’s definitely fun to be had, especially if you’re hankering for a supernatural thriller set aboard a haunted cruise ship.