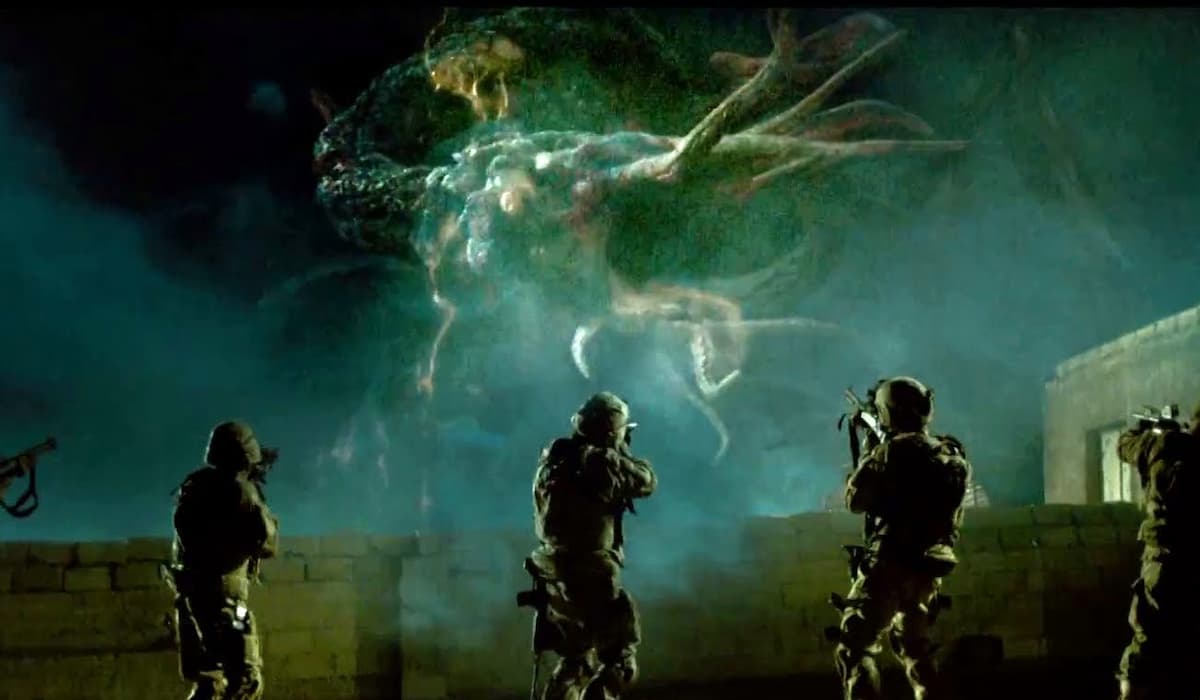 Sci-fi monster movies can sometimes feel like they’re a dime a dozen, but the reality is, digging up a good one that you’ve never heard of before can often feel like finding a bountiful treasure trove of pure, unadulterated entertainment. Case in point: an underappreciated sci-fi creature feature is currently making waves on streaming charts, and it’s likely that you’ve not heard of it before.

The specific film in question is 2010’s lo-fi cult hit Monsters, which has come out of nowhere to nab the fifth spot on Hulu’s most-watched movies list today, according to FlixPatrol. It’s even managed to edge out box office behemoth Spider-Man: No Way Home, which lands on the platform’s sixth spot. Most impressive!

Much akin to those aforementioned movies, Monsters is also a sci-fi film, but instead of centering on balls-to-the-wall action, Edwards’ low-budget debut is a slower burn that focuses more on the aftermath of an alien invasion, while weaving a poignant and human story about love, loss, and political unrest.

Over on review aggregator Rotten Tomatoes, Monsters holds an impressive 73 percent Critical Rating and a slightly less reputable 53 percent Audience Score. Overall, I thought it was quite a sweet and well-shot film with an unsettling atmosphere and a memorable premise.

But how about you? Tell us, have you managed to check out Monsters yet? And what did you think of it? Prepare to enter the quarantine zone in the usual place down below to let us know.