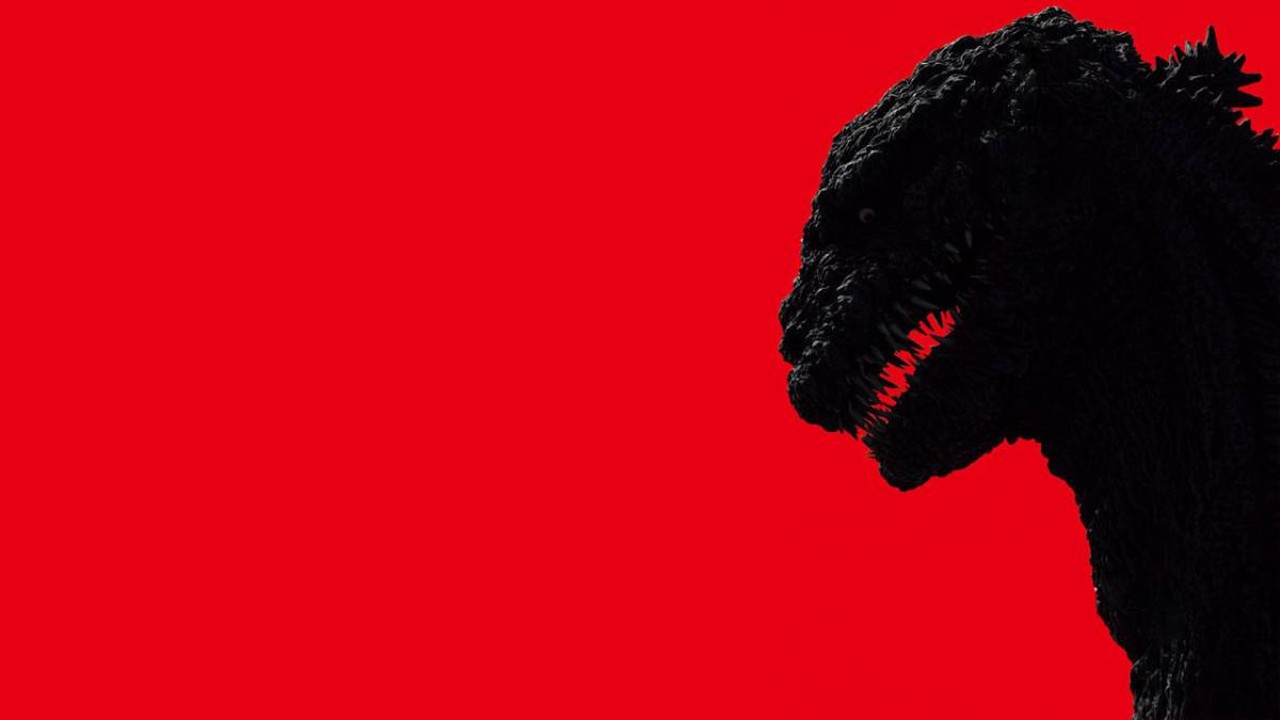 Shin Godzilla fans are in for a treat, as a brand new figure of everyone’s favorite Kaiju has just been revealed by Mamegyorai. Manufactured by x-PLUS as a part of the Gigantic Series Deforial, this new piece stands at about 29 cm.

Fans of the series will recognize the Gigantic Series Deforial figure as the fourth form in the movie Shin Godzilla, which was a new radically reinterpreted incarnation of the monster back in 2016. Unlike most Godzilla flicks, this one was shot more as a horror disaster Kaiju movie, making the titular character the antagonist instead of the hero or anti-hero.

You can check out some detailed images of the figure down below.

Anyone interested in getting their hands on Shin Godzilla: Godzilla 2016 4th Form can head on over to the Mamegyorai website. Pre-orders are currently available for the price point of ¥27, 500 ($238.36 USD), with a release date of July 2022.

So what do you think? Will you be adding this giant Shin Godzilla figure to the wish list? Be sure to let us know in the comments below.

If you’re still on the hunt for some more Godzilla based-content, be sure to check out all of our related articles below. We’ve got plenty of fun stuff, including the next Monsterverse films we’d love to see, an adorable sweeper head you’ll want to get your hands on, and Hideo Kojima’s opinion on Singular.