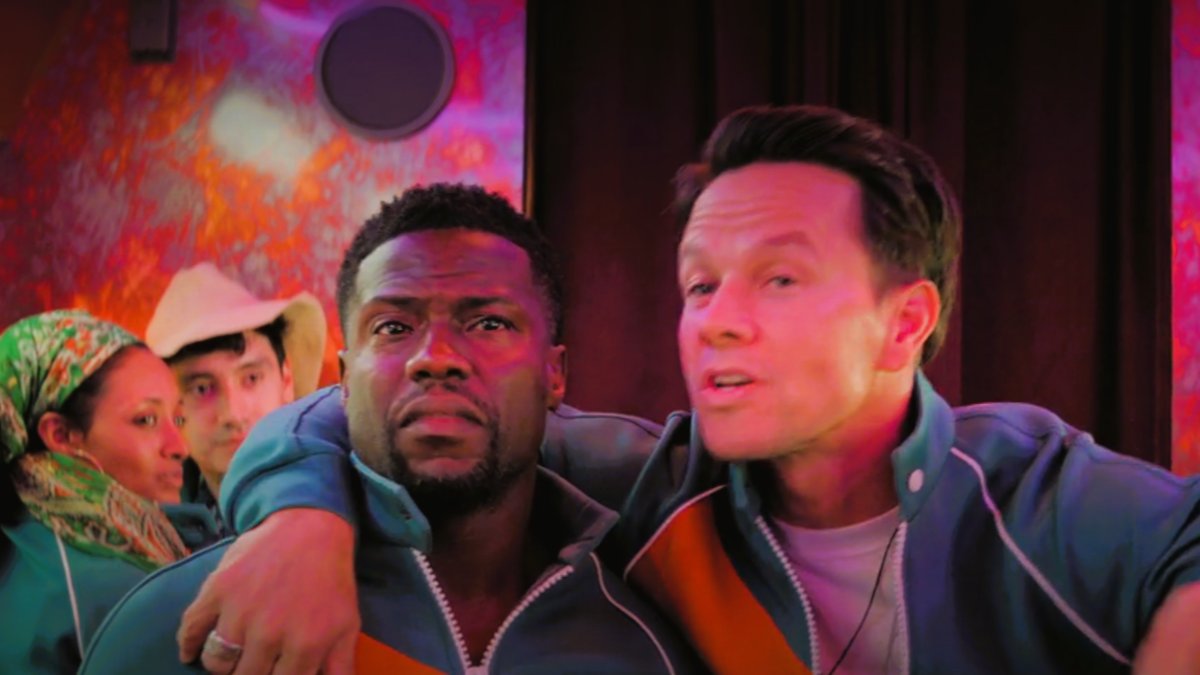 Sometimes, you just want to go on a streaming server and watch a comedy that doesn’t make you think too hard and is good for a laugh or two, thanks mostly in part to your low expectations. When you think of Kevin Hart and Mark Wahlberg, there is a good chance that at least one of those two will be in just that type of movie when you’re pursuing one of these platforms, especially when it comes to buddy comedy.

What if I were to tell you that there is currently a new film on Netflix that is not only a buddy comedy but also stars both of these notorious actors? Would you think it would top the charts? Well, somehow, you’d be right.

According to FlixPatrol the 2022 film Me Time has laughed its way to the very top of the world’s largest streaming platform in less than a week’s time. In the three days since its release, the movie managed to beat out Loving Adults, The Mummy, and a whole lot more popular films on the platform to come in at #1.

Directed and written by John Hamburg, Me Time follows Sonny Fisher (Kevin Hart), a stay-at-home dad that finds himself with alone time for the first time in years while his wife and kids are away. During this, he reconnects with his former best friend, Huck Dembo (Mark Wahlberg), resulting in a chaotic and wild weekend.

According to critics, the film is downright dreadful, as it failed to even receive a double-digit score on rotten tomatoes, posting a measly 8 percent on the Tomatometer. The audience wasn’t too much kinder to Me Time, with the public giving it a 31 percent on the Tomatometer. From the reviews, it’s clear that everyone needed a bit of personal space from the film after sitting through it.