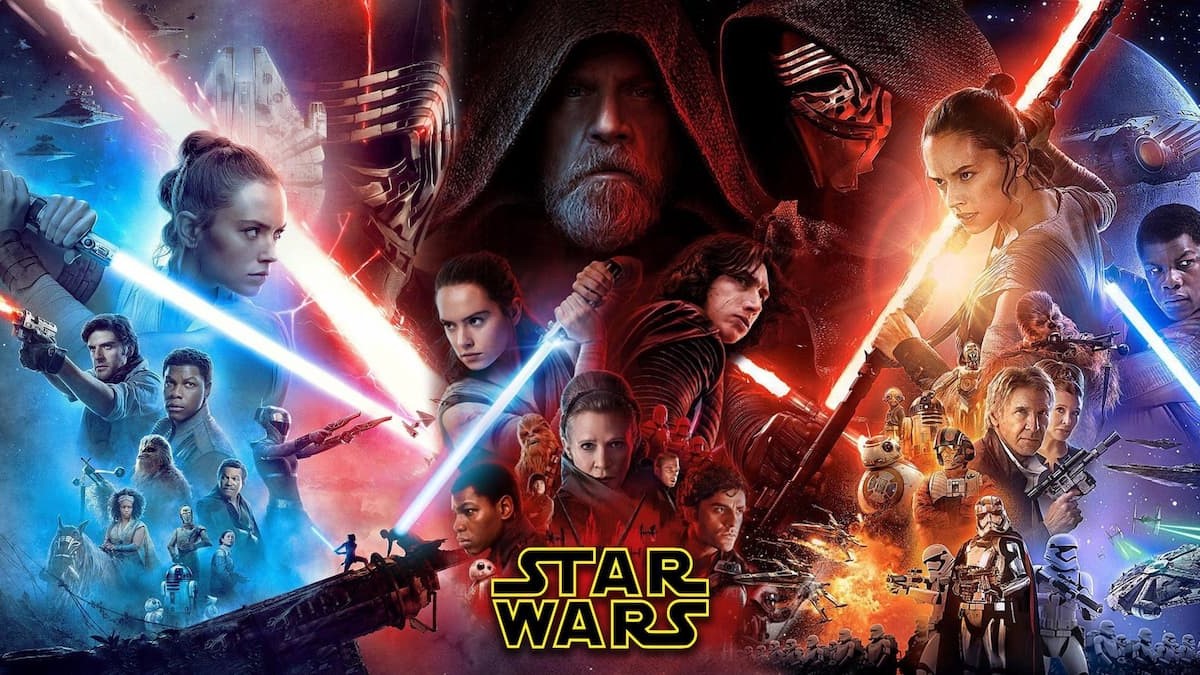 Because the Star Wars franchise has been ongoing for more than forty years, some question if the series will ever end. So, to answer this inquiry, we’ve analyzed its history and multiple interviews with the President of Lucasfilm. We will also discuss the future of the legendary Skywalker Saga and how the company will move on from this famous storyline.

Will Star Wars Ever End?

Due to the massive success of the franchise’s many movies, TV shows, books, games, and merchandise, the Star Wars universe seems to have no end in sight. During an interview with Variety, the President of Lucasfilm, Kathleen Kennedy, explained that the galactic saga could go on forever as long as there are good storytellers to expand the vast mythology that George Lucas has created.

You can watch the full interview at Star Wars Celebration here:

Star Wars films are currently up in the air since there are only vague mentions about what will happen next in the movie side of the franchise. However, there are still Disney+ shows set for the upcoming years, and you can look at the lineup of projects in our latest Star Wars guide.

Kennedy briefly talked about the following phase in the Skywalker Saga by stating, “It’s our job to step away now, but still have a connection to the mythology that George created. That won’t stop. But we are moving on from the Skywalker saga” in an interview with Vanity Fair. So, this information could mean a brand new storyline with a fresh set of characters and adventures in the franchise.

Even if there is no end to Star Wars, fans are more than happy to get more heroic installments from the series. Before you go, you can look at the relevant links below and the latest news about a fan-made KOTOR series.