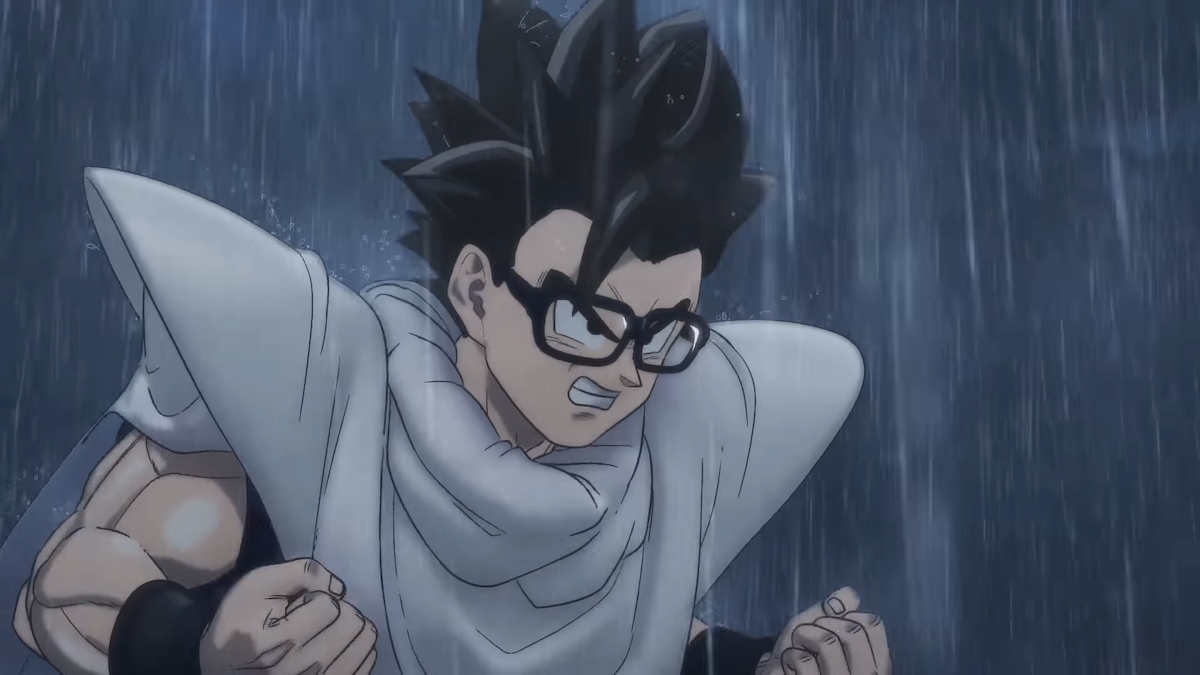 Whenever a big anime franchise gets a new movie, one of the most important parts of it is trying to figure out where it fits in the show’s story. With Dragon Ball Super, this is certainly a little more muddled. Here’s the full explanation of when Dragon Ball Super: Super Hero takes place in the series’ timeline.

For reference, the beginning sagas to Dragon Ball Super are:

Considering this, it is likely the film will feature Broly in some capacity. This is an important distinction as he doesn’t have an actual place in the anime/manga series.