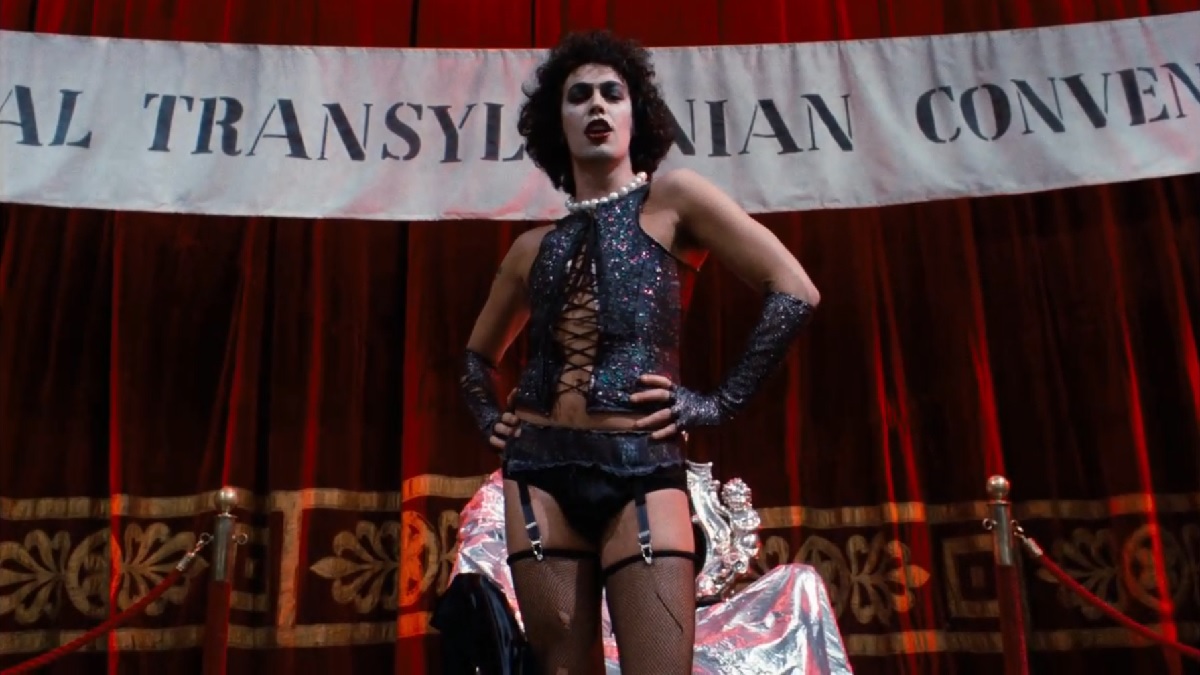 If you looked in the dictionary under “cult classic,” Rocky Horror Picture Show perfectly exemplifies its definition. Not only is it a fantastic musical stage production, its popularity spawned an equally great movie full of science fiction, horror, and comedy. Of course, Tim Curry’s performance as Frank N. Furter cannot be overlooked. As with all good musicals, an interesting story was weaved throughout the film. That begs the question: is Rocky Horror Picture Show based on a true story?

Is Rocky Horror Picture Show Based on a True Story?

One prime example is the bizarre mad scientist Frank N. Furter. It isn’t that he’s a bisexual cross-dresser or even his status as a mad scientist—it’s the fact that Frank N. Furter is an alien from Transsexual, Transylvania. No, not the location in Romania, but a planet called Transylvania. Everyone who is housed at Frank N Furter’s mansion is from the same planet, excluding Janet and Brad. In fact, the mansion is a spaceship.

Another perfect example is Eddie and Rocky. Frank N. Furter, being the mad scientist that he is, reveals his latest creation: the muscular blonde Rocky. It’s more or less Frank’s very own Frankenstein monster. Even stranger is the fact that Rocky has half of Eddie’s brain.

So again, Rocky Horror Picture Show isn’t based on a true story. What it is based on is a musical stage production of the same name, written by Richard O’Brien. He actually stars in the movie as Riff Raff. Elements of the movie and musical include horror B movies, science fiction, and rock and roll.

If you get a kick out of horror and are looking for something more serious, find out what the best Stephen King horror movies are. Do you prefer science fiction? Star Wars: Andor is just around the corner.