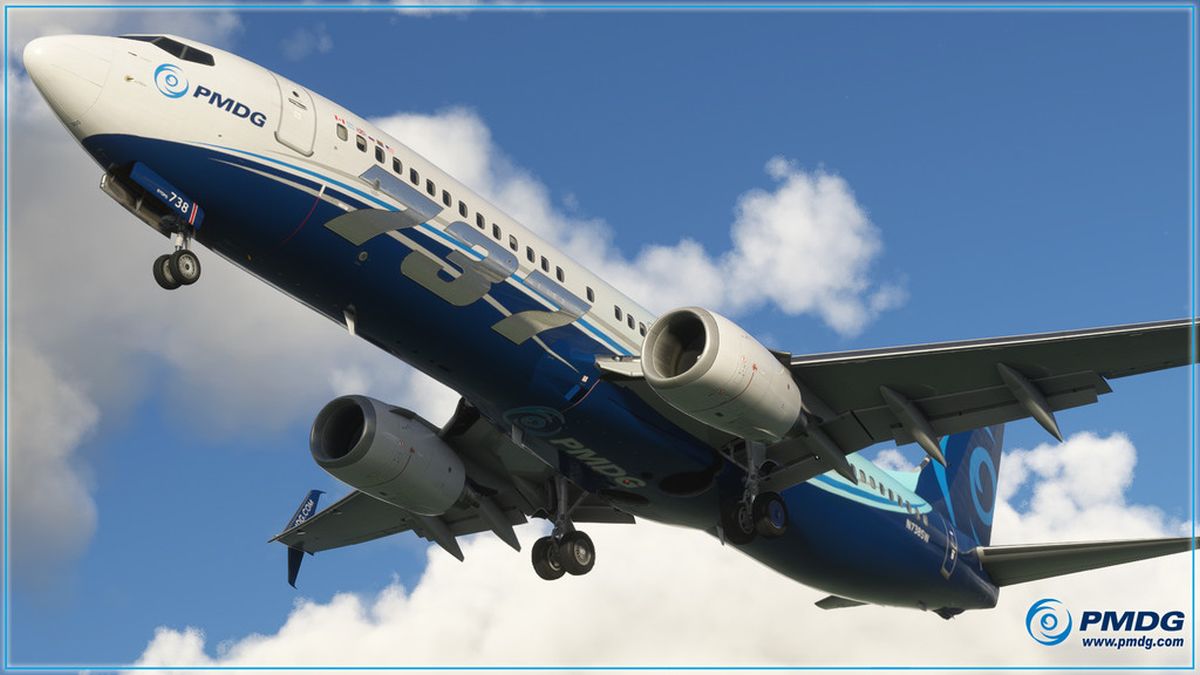 Today is a big day for Microsoft Flight Simulator, as it sees the release of a major airliner, but there’s more from third-party developers.

First of all, the Boeing 737-800 by PMDG has finally been released. As one of the most popular active airliners in the world, launched by one of the most respected third-party developers, it’s definitely a big milestone for Microsoft Flight Simulator.

It’s available for purchase for $69.99 on the developer’s own store. It’s worth mentioning that the price may feel a little steep for those who aren’t used to flight simulators. In that case, you may consider the -600 variant, which offers the same realism and general feature set for literally half the price.

Here’s a list of this aircraft’s features and a gallery.

Moving on to airports, Airworthy Designs officially announced (following a recent tease) Saint Barthélemy Gustaf III Airport (TFFJ) in the Caribbean, known as one of the most challenging airports in the world.

It’s the third-busiest in the country and it served for a long time as the gateway to America,

On top of that, the developer will release version 2 of its Dublin International Airport. It’ll include “totally redone ground, a new layout, textures, and buildings. “

Last, but not least, Tunis–Carthage International Airport (DTTA) in Tunisia has been released by Prealsoft.

You can purchase it on Simmarket for $19.86 plus applicable VAT.