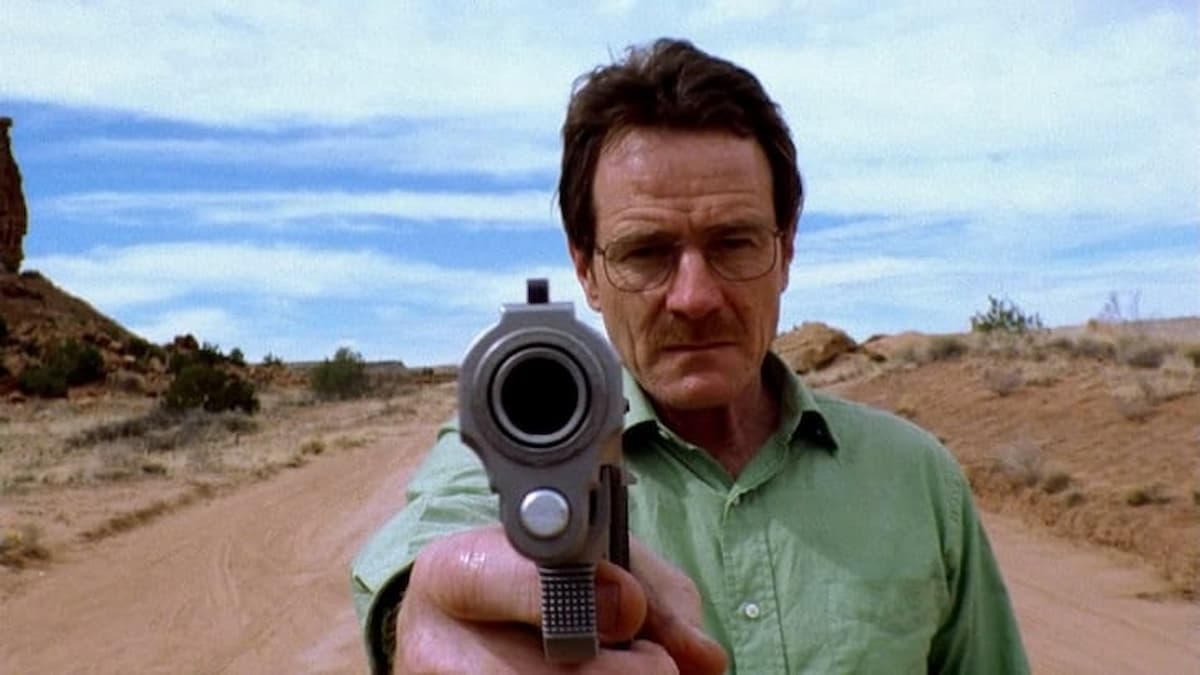 Breaking Bad centers around high school chemistry teacher Walter White, who eventually breaks bad and becomes the head of a meth empire. If you’ve seen the series finale and are wondering if Walter White is actually dead at the end of Breaking Bad, here’s what you need to know.

Is Walter White Dead at the End of Breaking Bad?

To cut straight to the chase, yes, Walt is indeed very much dead at the end of Breaking Bad. The show’s final scene has Walt confront the neo-Nazis one last time, and he even gets a bit of redemption when he frees Jesse after everything goes down.

Just as the cops start making their way to the compound after hearing all the gunshots, Walt takes a short walk around the meth lab, reminiscing on his time as the biggest drug kingpin in Albuquerque. However, since he also got shot by the automatic machine gun he set up to shoot down the neo-Nazis, he doesn’t have long left to live.

As the cops arrive on the scene, Walt finally collapses on the ground and bleeds out to death. He looks content, however, as he finally achieved his goal of securing money for his family and knowing that he’s left behind a legacy that Albuquerque won’t soon forget.

That’s all you need to know about whether Walter White is dead at the end of Breaking Bad. Be sure to check out the rest of our Breaking Bad and Better Call Saul coverage as well, including Nacho Varga’s role in the show as well as our Breaking Bad series trivia quiz.