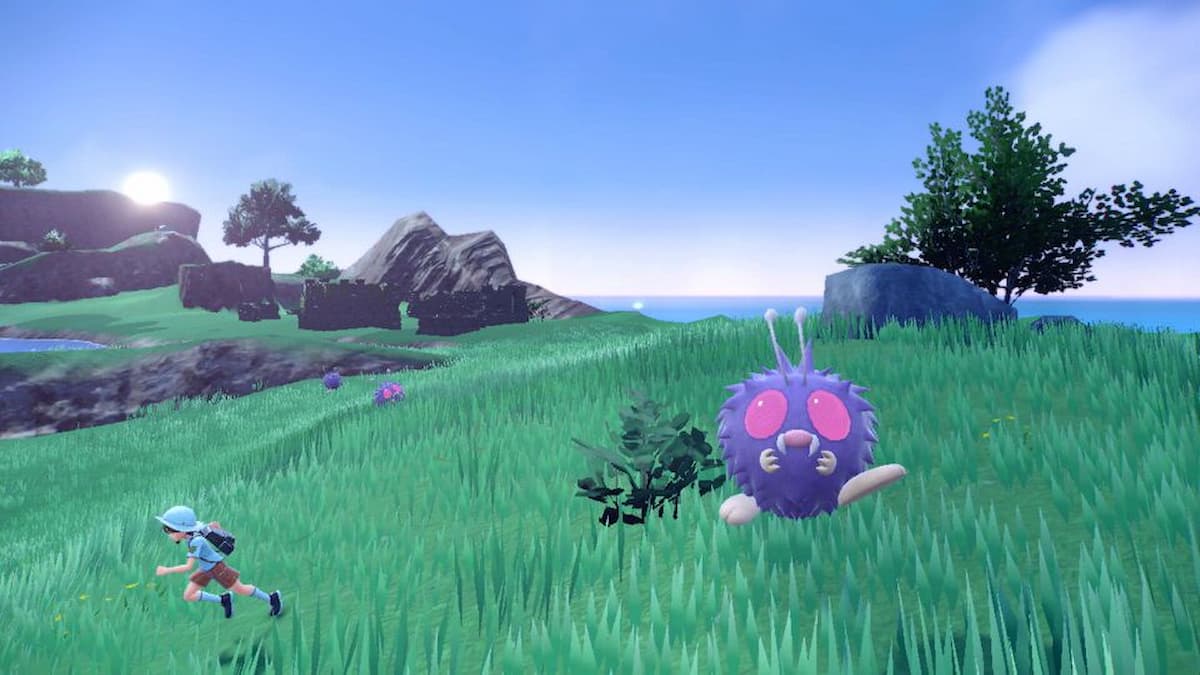 As is the case with most new Pokemon games, Scarlet and Violet bring a number of changes, new creatures to catch and much more. Following the release of Pokemon Arceus: Legends, which experimented with a true open-world formula, some players are now wondering if Pokemon Scarlet and Violet are open world games?

The good news is that yes, Pokemon Scarlet and Violet are open world games. As noted on the official site for the latest entries in the series “Pokemon Scarlet and Pokemon Violet are the first open-world RPGs in the Pokemon series. As you enjoy the hallmarks of the series — meeting, teaming up with, battling, training and trading Pokemon — you’ll be able to immerse yourself in a newly evolved adventure.”

This isn’t a half-step measure that you might have expected either, the site goes on to explain that Scarlet and Violet will offer “a world that you’re free to explore at your leisure and not in an order dictated by the story.”

How Big Is the Open World?

Currently, Game Freak and The Pokemon Company have yet to announce how many towns and cities will make up the region players will explore in Pokemon Scarlet and Violet, however, we do know that the games will take place in the Paldea Region.

According to a blog post, the Paldea Region is “a land of vast open spaces dotted with lakes, towering peaks, wastelands, and perilous mountain ranges.” The locations also seem varied, such as a “farming village with bountiful harvests” to a “port town with a bustling marketplace.”

You can see an overview of the Paldea region below.

Currently, we’ve yet to receive official confirmation as to how many major towns, villages and cities you’ll visit across the region. However, based on previous entries in the series, you can expect at least eight towns or cities to explore. This is because there are normally eight Gym Badges you need to collect by beating Gym Leaders in various locales across the region. How many more will be interspersed between these remains to be seen.

Explore the Open World with Friends in Multiplayer

What’s more, both games will “allow multiplayer gameplay with up to four players.” This means players can explore the “various locations of the region in these games with other players,” rather than just being limited to trading and battling Pokemon as has been the case in past mainline entries in the series.

The activities that players will be able to do in the open world with their friends in multiplayer haven’t been revealed as of yet, but the idea of embarking on your Pokemon adventure with your friends is certainly an exciting one.

For more on Pokemon Scarlet and Violent, check out the links below.