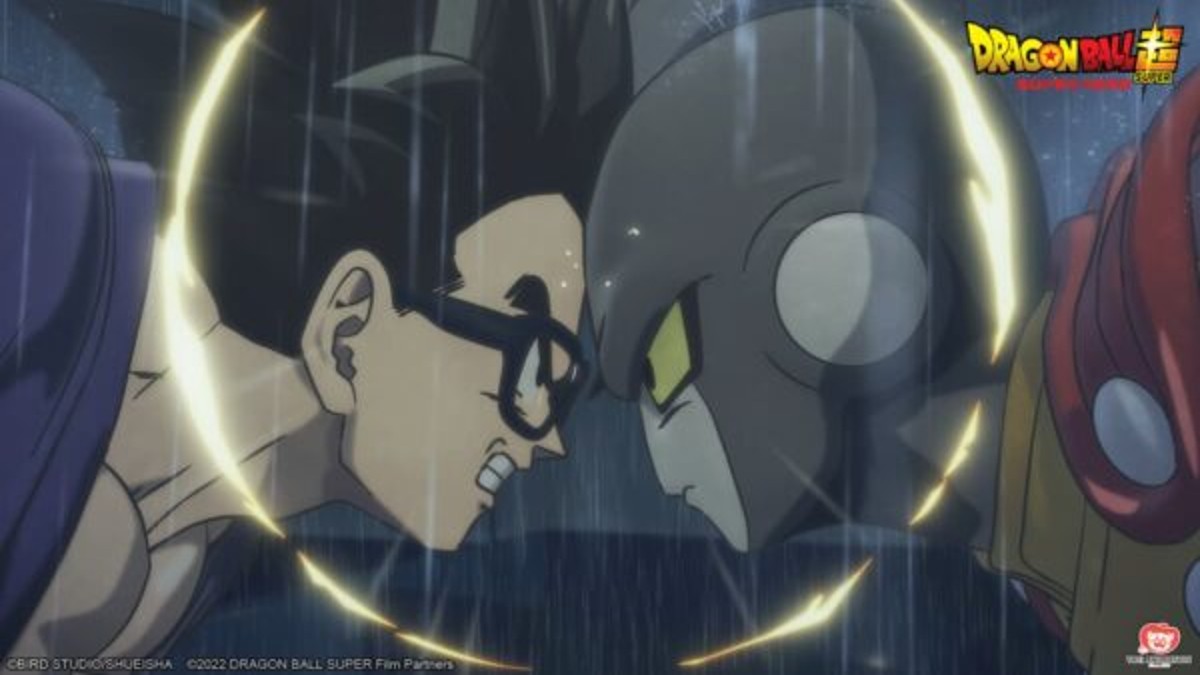 How Do You Watch Dragon Ball Super: Super Hero In The US?

For the short and sweet answer, there is currently only one way to watch Dragon Ball Super: Super Hero in the US, which is to watch it in theaters when it releases on Aug. 15. Since it is a worldwide release, you should be able to find a showing in a cinema near you. However, given that it’s an international release, you’ll discover dubbed showings of the movie more commonly available than subbed showings, in case you were planning on watching it with the Japanese voiceovers.

As of right now, there has been nothing announced for what comes next in the Dragon Ball universe. Only through speculation and rumors are we led to believe we could see the return of the Dragon Ball Super Anime sometime in 2023, but that is only speculation. The manga, however, is still ongoing and concluding its latest arc, the Granolah arc, and is about to begin the next one.

So, there you have it. We hope this helped to clue you in on how to watch Dragon Ball Super: Super Hero in the US. For more Dragon Ball-related content, check out our related articles below.