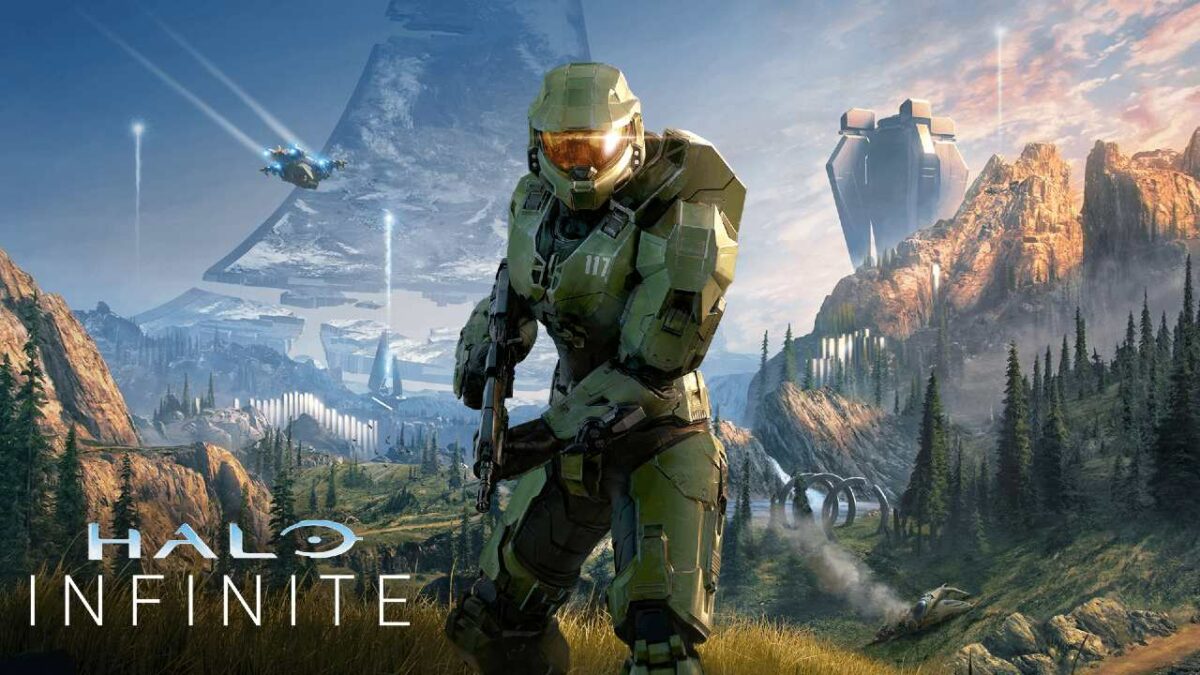 Halo: Infinite is the sixth main installment in Microsoft’s flagship first-person shooter franchise. Released for the Xbox Series X|S, Xbox One and PC in Dec. 2021, it promised to be a “soft reboot” of the franchise after the disappointment of 2015’s Halo 5: Guardians.

Between offering its multiplayer as a free-to-play option and major campaign improvements, Halo: Infinite brings the series closer to its peak than 343’s previous attempt did. Some may wonder if Halo: Infinite offers an open world, or more linear, level-based gameplay.

It may be surprising to learn, but Halo: Infinite is the first time the series has delivered an open-world experience. There are still linear sections that act as main story missions, but these are accessed by traversing Zeta Halo, the game’s open world.

343 Industries has never released an official size of the Zeta Halo open world. It appears, though, that Halo: Infinite’s map is on the smaller end compared to other open-world games in AAA franchises. Shortly after Infinite’s release, it was reported that its map was initially on a scale similar to that of The Legend of Zelda: Breath of the Wild. However, due to development problems, 343 cut down the map by about two-thirds of that game’s size to streamline its production.

While Breath of the Wild also doesn’t have an officially confirmed map size, the game’s open-world is said to be slightly bigger than that of The Elder Scrolls V: Skyrim, which is a very large game. Thus, Halo: Infinite’s map lands well behind those two, as well as games like The Witcher 3: Wild Hunt and Grand Theft Auto V. Still, even on a smaller scale, Halo: Infinite’s campaign offers plenty of content, and the smaller map size works to its advantage to help cut down on repetition.