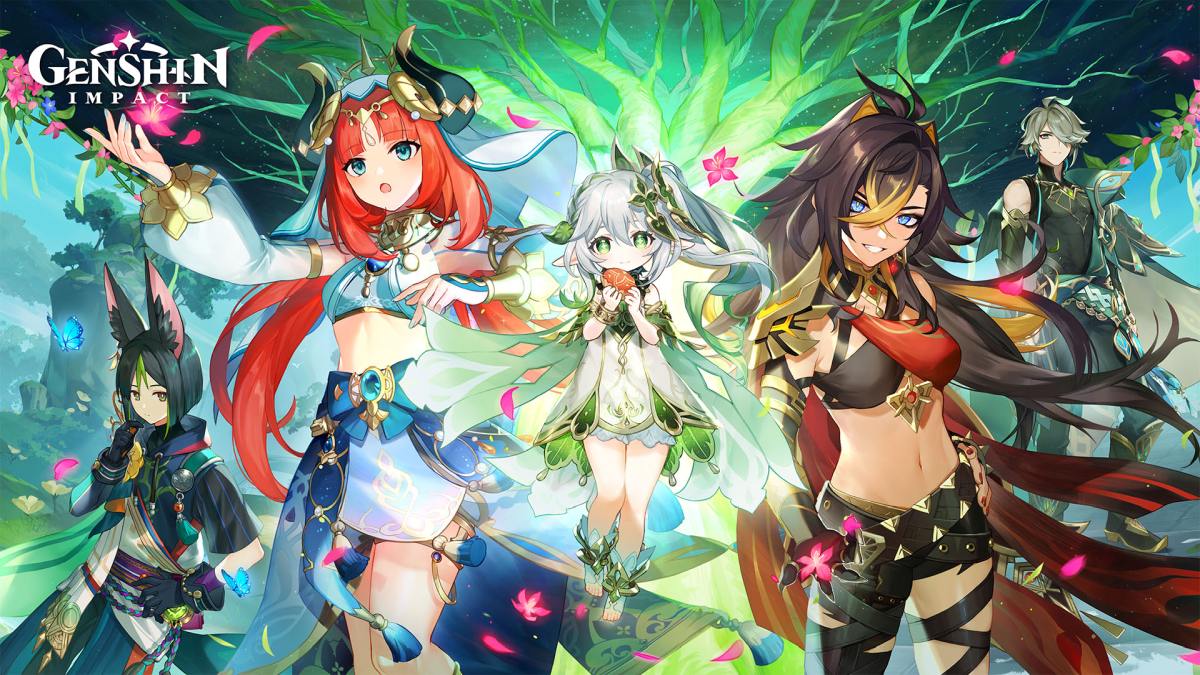 Genshin Impact fans are eagerly anticipating the release of version 3.0 alongside the new region called “Sumeru” and developer HoYoverse has announced everything you need to know about it.

The new version is certainly interesting as it brings tons of content on top of the large new area, including three new characters and a new magical element named “Dendro.”

What does Genshin Impact Version 3.0 Include?

Genshin Impact Version 3.0 comes with a lot of content, including a massive new region named “Sumeru” inspired by South America and Egypt. You can visit Sumeru City and Port Ormos, plus expansive rainforest and desert.

Sumeru is known as the “Nation of Wisdom” and is also the homeland of the new Dendro element, which completes Genshin Impact’s system based on seven elements.

Two of the three new characters coming with the update are based on this element, Collei and Tighnari. A third character named Dori is associated with the Electro element.

Of course, the update will also bring plenty of tweaks, fixes, and quality of life improvements, including three new tools, the Boon of the Elder Tree, Ultra-Hot Burner Lamp Test Model, and Fishing Line Stabilizer, which will make the wood farming, cooking, and fishing processes easier.

You can also expect plenty of in-game events to keep you busy at the end of summer starting on Aug. 24, 2022.

This is everything you need to know about Genshin Impact version 3.0 and its release date. The wait for the fourth region of this massively popular online RPG won’t be long.